Is this the real life? Is this just fantasy? 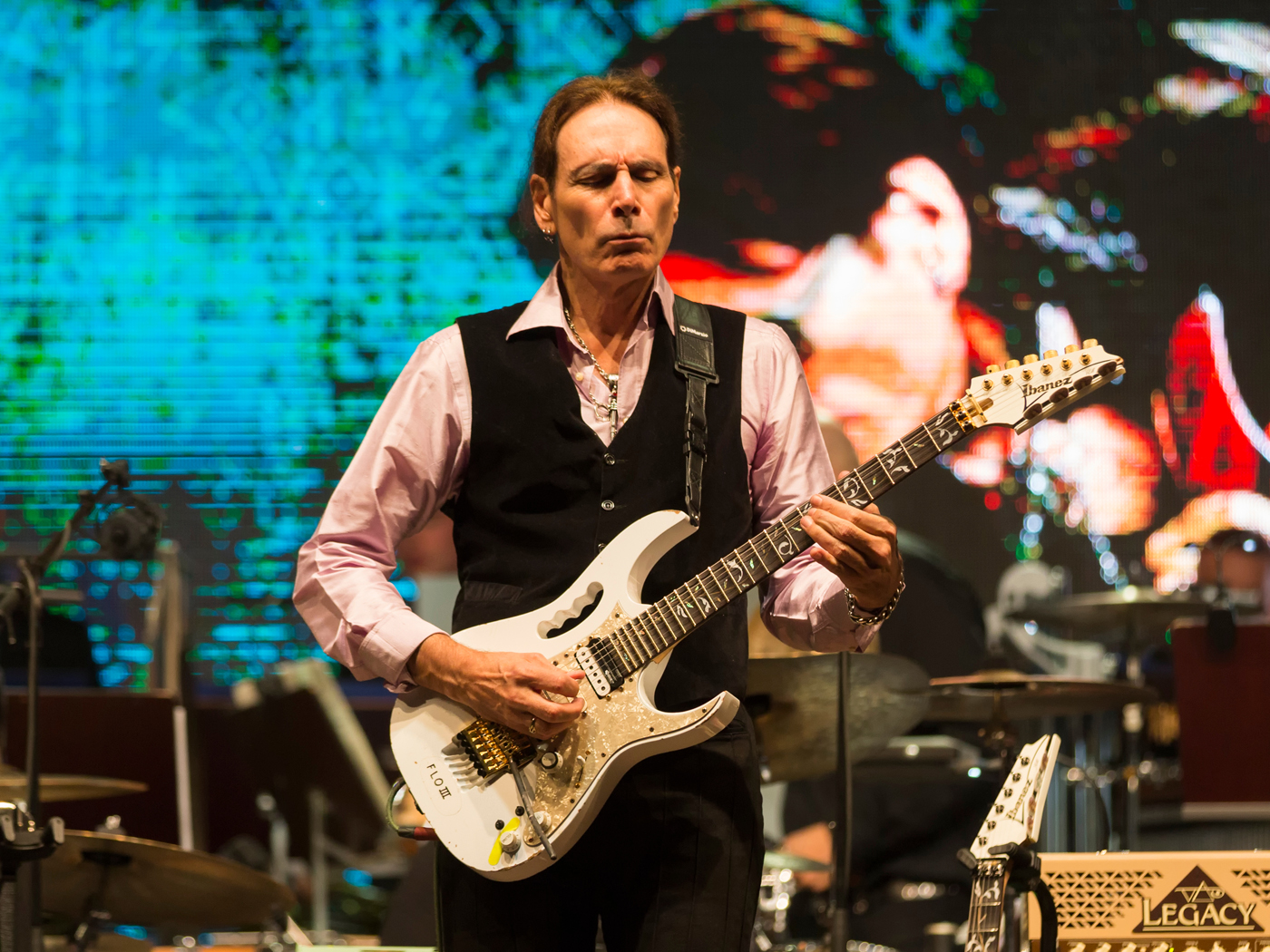 The Freddie Mercury fever has been raging ever since the release of the Bohemian Rhapsody biopic. And it seems Generation Axe have caught the bug as well.

It all built up to a solo that saw Vai syncing up with Bettencourt and Malmsteen on a brilliant passage of guitar harmonies. Words hardly do the performance justice.

Check out the fan-filmed performance here:

Get tickets to the rest of Generation Axe’s shows here.