Part of the At Home and Social with Nuno Bettencourt & Friends television special. 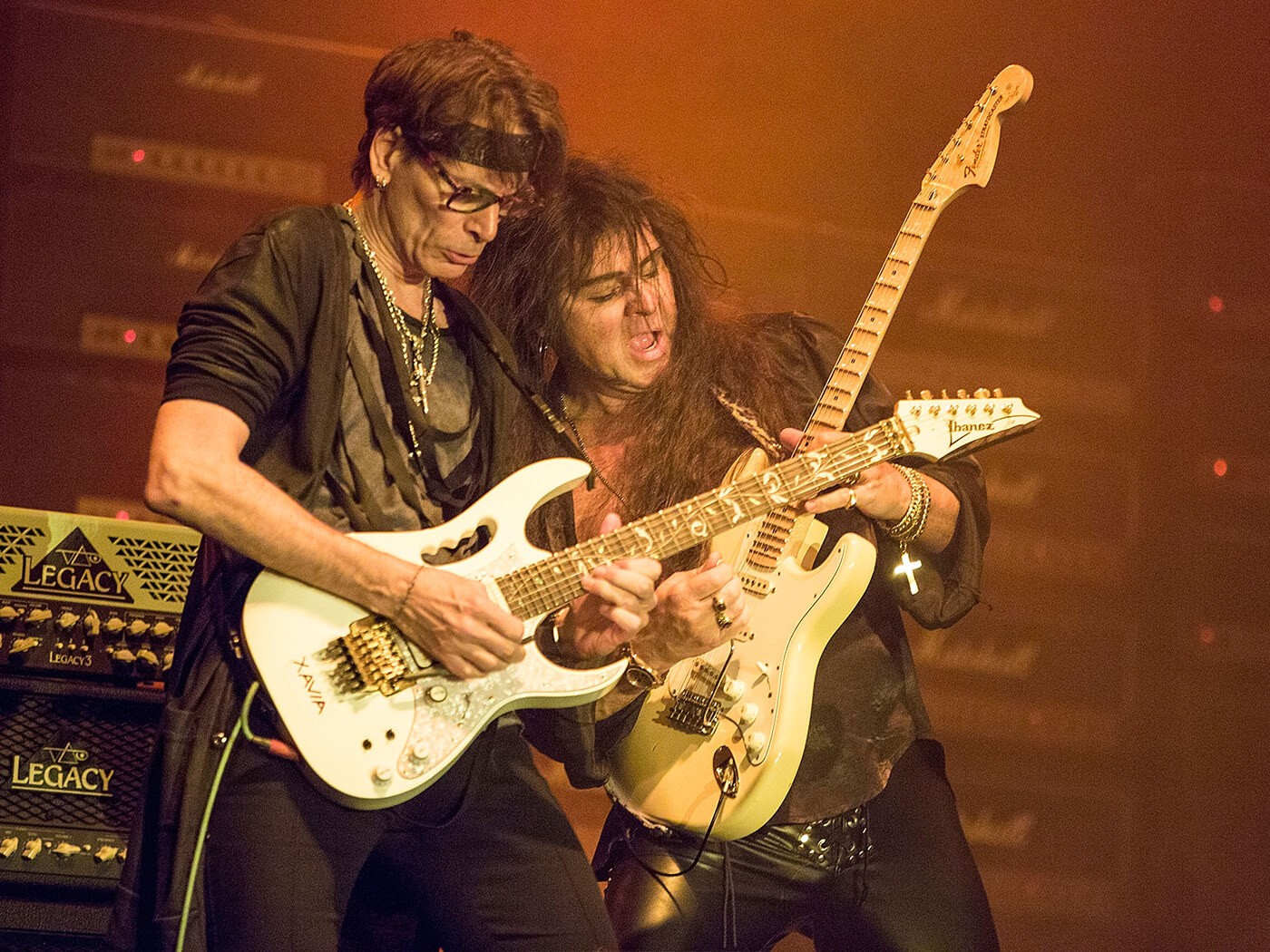 An all-star collective of guitar players got together this Monday (3 Aug) to perform an arranged-for-guitar cover of Queen’s Bohemian Rhapsody on Nuno Bettencourt’s AXS television special.

Steve Vai, Zakk Wylde, Yngwie Malmsteen, Tosin Abasi and Brian May himself made remote appearances on At Home and Social with Nuno Bettencourt & Friends to perform the classic tune. Take a listen to it here.

Back in 2016, Vai assembled the forces of Bettencourt, Malmsteen, Wylde and Abasi for a supergroup and North American tour dubbed Generation Axe.

The idea behind the group, according to Vai in a press release from the time, was to “create a seamless show with one backing band and five completely accomplished and astonishing guitarists that take to the stage in various configurations, performing some of their solo music and merging together as cohesive co-creators of lushly orchestrated guitar extravaganzas.”

Since its formation, Generation Axe have been touring on an annual basis, with their last tour being a brief Asian tour in 2019. Outside of Bettencourt’s AXS television special, the group has not yet announced any plans to convene in 2020.

Learn more about At Home and Social with Nuno Bettencourt & Friends, here.