The guitars are aimed at the next generation of players.

Gibson has introduced a new range of acoustic guitars, the Generation collection, an affordable and player-focused quartet of instruments aimed at the next generation of guitarists.

Across the new acoustic line is Gibson’s new Player Port. This is essentially a second soundhole, which projects the sound at the player’s head as well as forward, meaning you’ll get a truer representation of what the audience is hearing as you play.

In terms of electronics, the G-200 and G-Writer are equipped with an LR Baggs Element Bronze pickup system, while construction across the range consists of a solid sitka spruce top and solid walnut back and sides, as well as a utile (also known as sipo mahogany) neck with the new ‘Advanced Response’ profile. All guitars in the range also feature Tusq nuts, Grover Mini Rotomatic tuners, ebony saddles and 20-fret striped ebony fretboards.

All Generation acoustics are made in Bozeman, Montana. Guitars in the collection include: 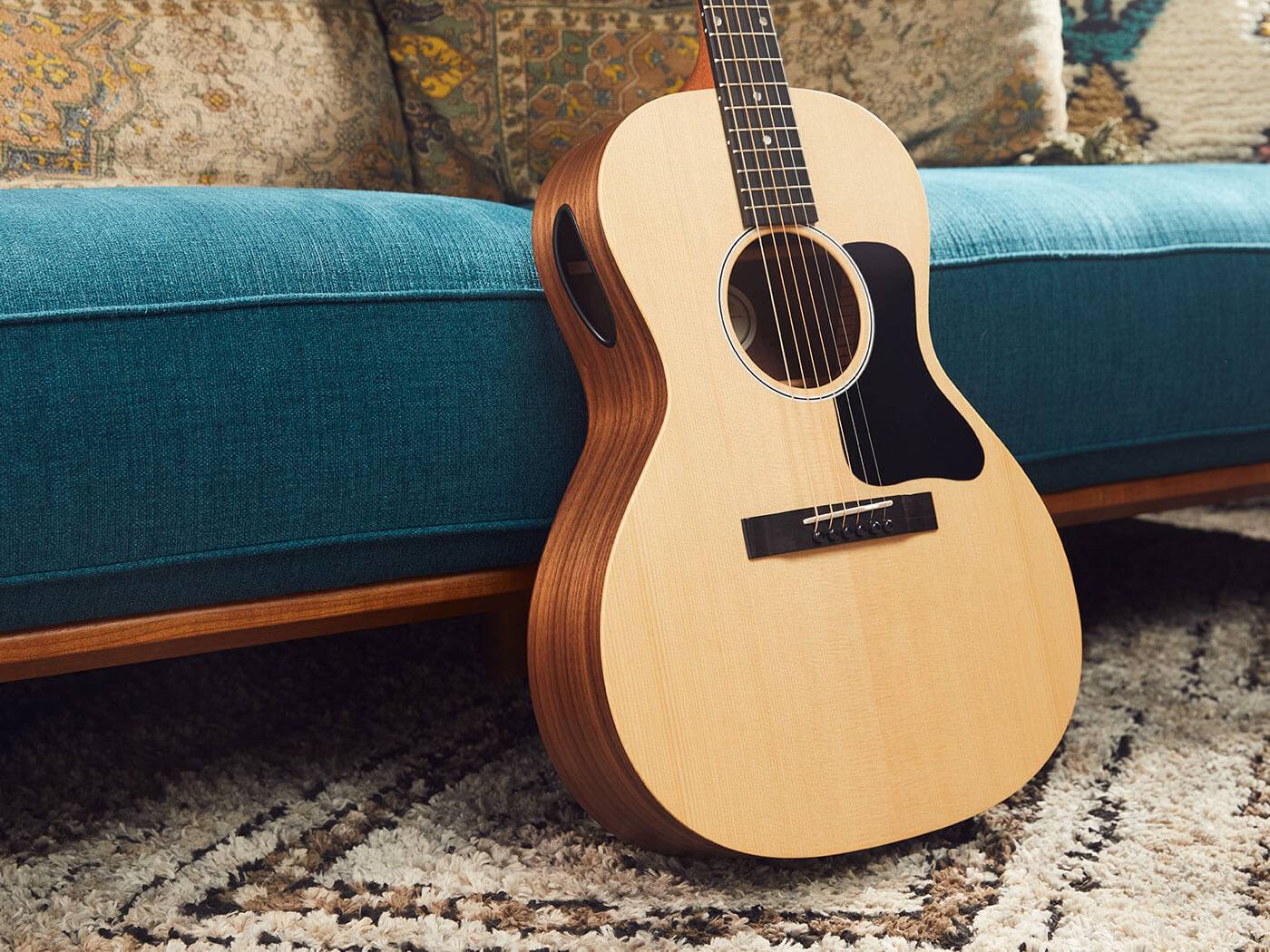 The G-00 takes inspiration from Gibson’s small-bodied parlor acoustics from the 1930s. It has a smaller non-cutaway body, with a scale length of 24.75 inches. 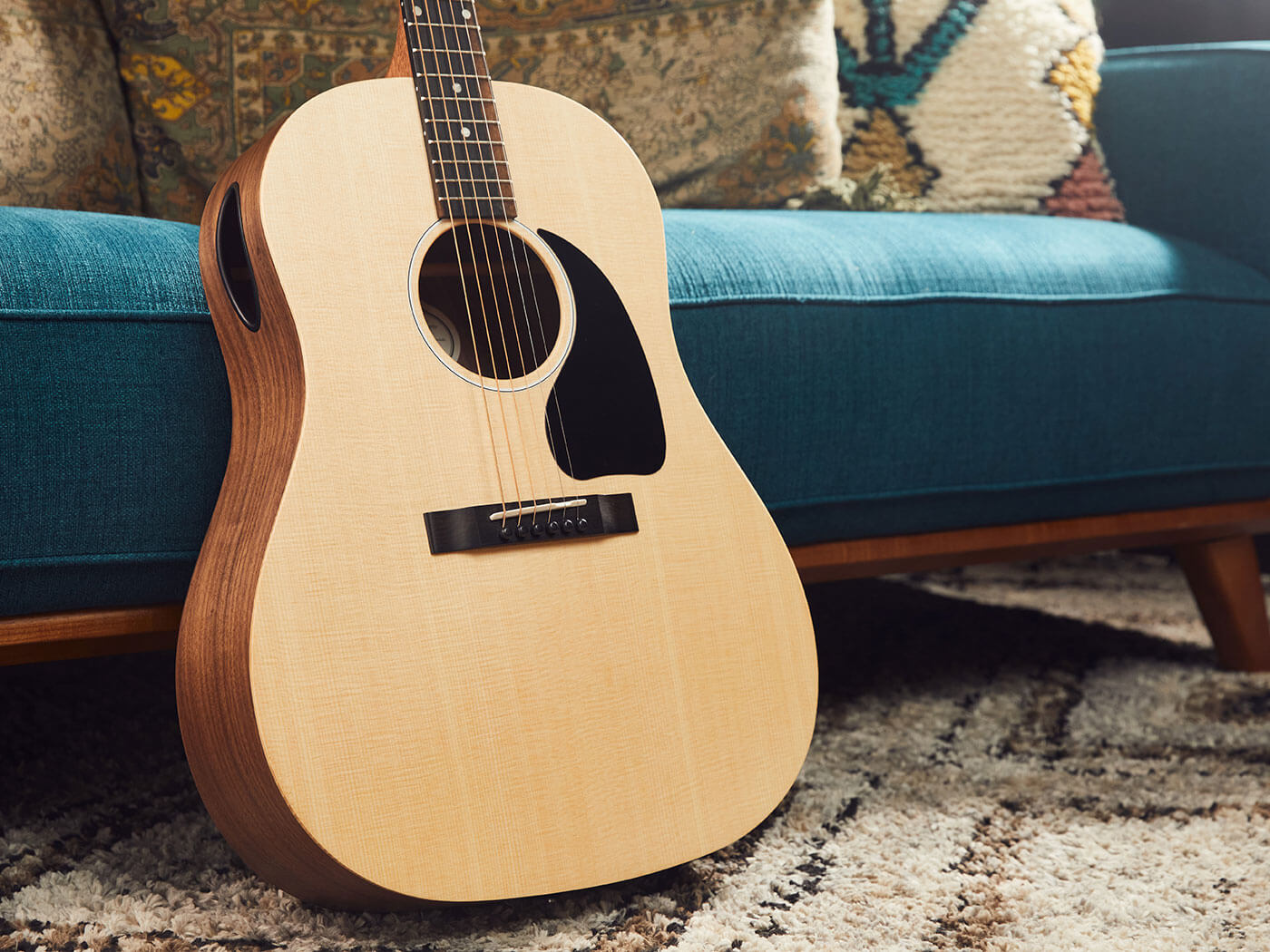 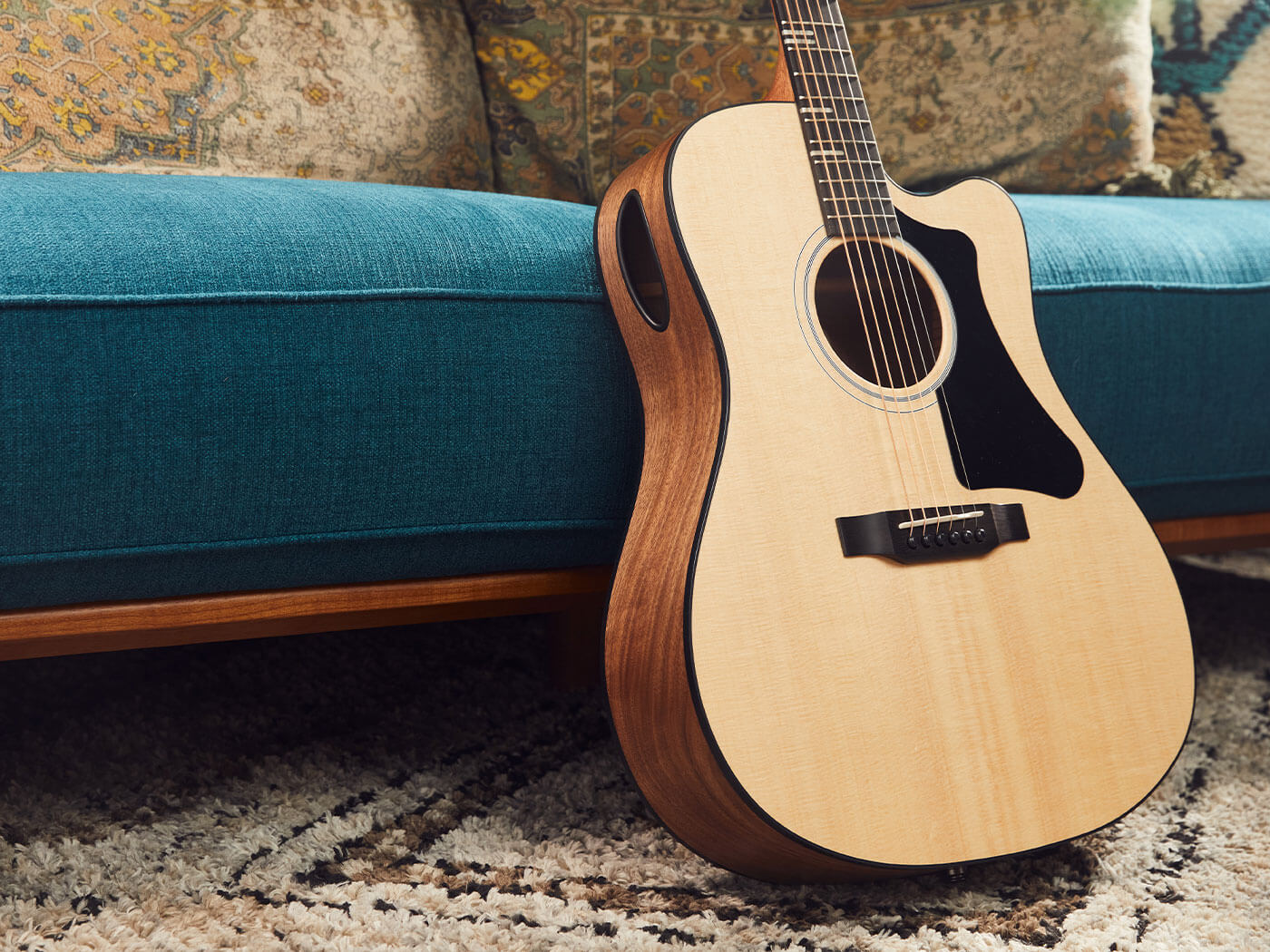 The G-Writer bears a longer scale length of 25.5 inches, and has a Songwriter body shape with a cutaway. The body is a little thinner than most Gibson acoustics of this style, aimed at being more comfortable to play for longer periods of time. This guitar, along with the G-200, features an LR Baggs Element Bronze pickup system. 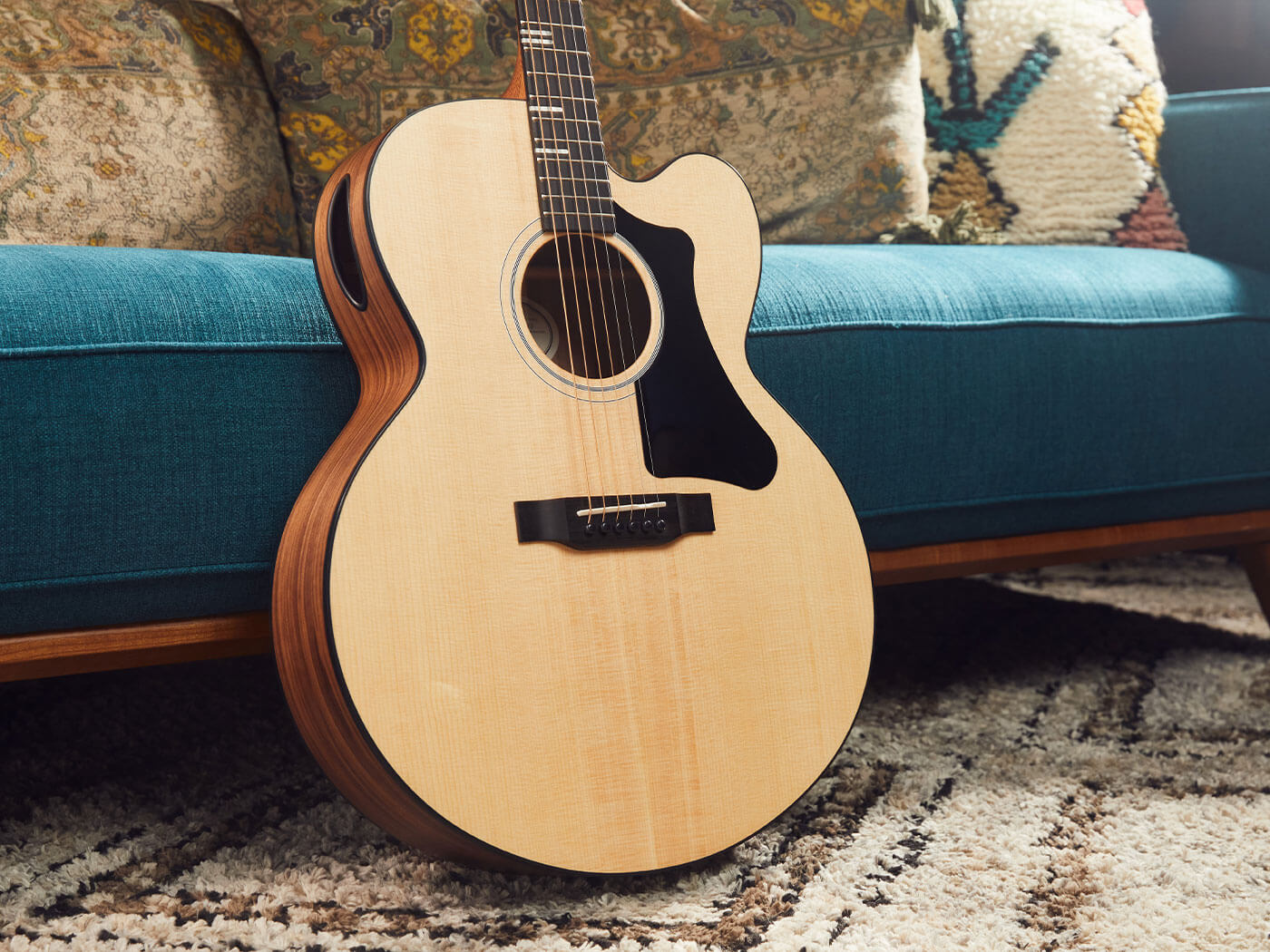 The G-200 has a Jumbo J-200 body shape, with a 25.5-inch scale. Like the other guitars in the range, its a slightly thinner take on its body shape. This guitar, along with the G-Writer, features an LR Baggs Element Bronze pickup system.

Find out more at gibson.com.