The group released audio from the 1972 shows at London’s Lyceum Theatre for last year’s Yule Log. 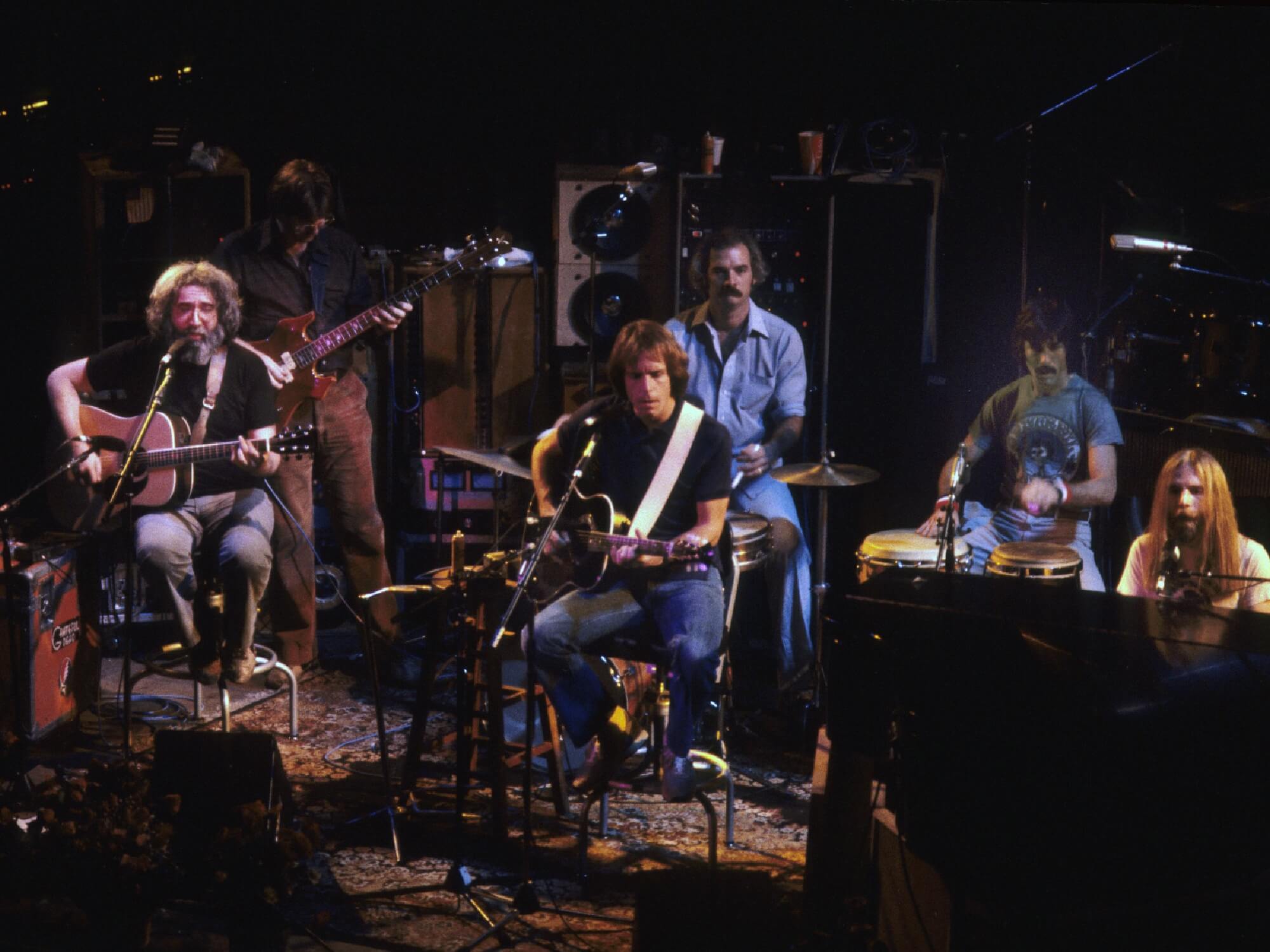 Grateful Dead have released audio from their three-night run at San Francisco’s Winterland Ballroom in November 1973 as their 2022 Yule Log for fans.

Following the release of the 1972 shows at London’s Lyceum Theatre for last year’s Yule Log, Grateful Dead fans can now listen to the San Francisco concerts from the Winterland 1973: The Complete Recordings 9-CD set, which includes audio from every show the band played at the iconic Bay Area venue from 9 to 11 November that year.

The Grateful Dead’s band members at the time of the shows were Jerry Garcia, Bob Weir, Keith Godchaux, Bill Kreutzmann, Phil Lesh and Donna Godchaux. The Yule Log audio includes highlight performances of To Lay Me Down, Playing In The Band, Eyes Of The World, Weather Report Suite, Morning Dew, Dark Star and more, streaming to comforting background imagery of logs burning in a fireplace.

Bob Weir recently argued that the idolisation of the band and frontman Jerry Garcia by fans ultimately killed him, speaking out against how fans projected an almost godlike reverence onto Garcia as the band’s frontman. “The deification that those folks made of Jerry is basically what killed him,” Weir said, adding that Garcia was “disgusted” by the hero worship.

Weir is currently planning the final run of shows for his Dead and Company project, which marries the Grateful Dead with none other than John Mayer in a collaboration that began in 2015. The group announced earlier this year that they will be disbanding following a final tour in 2023, promising that the tour will be an “exciting, celebratory, and heartfelt last run of shows.”

Weir has hinted that he and his fellow members intend to begin another project soon as they plan to continue playing “in one form or another until we drop”, however.