The show was part of a weekly street event called First On First: Dickinson Summer Nights 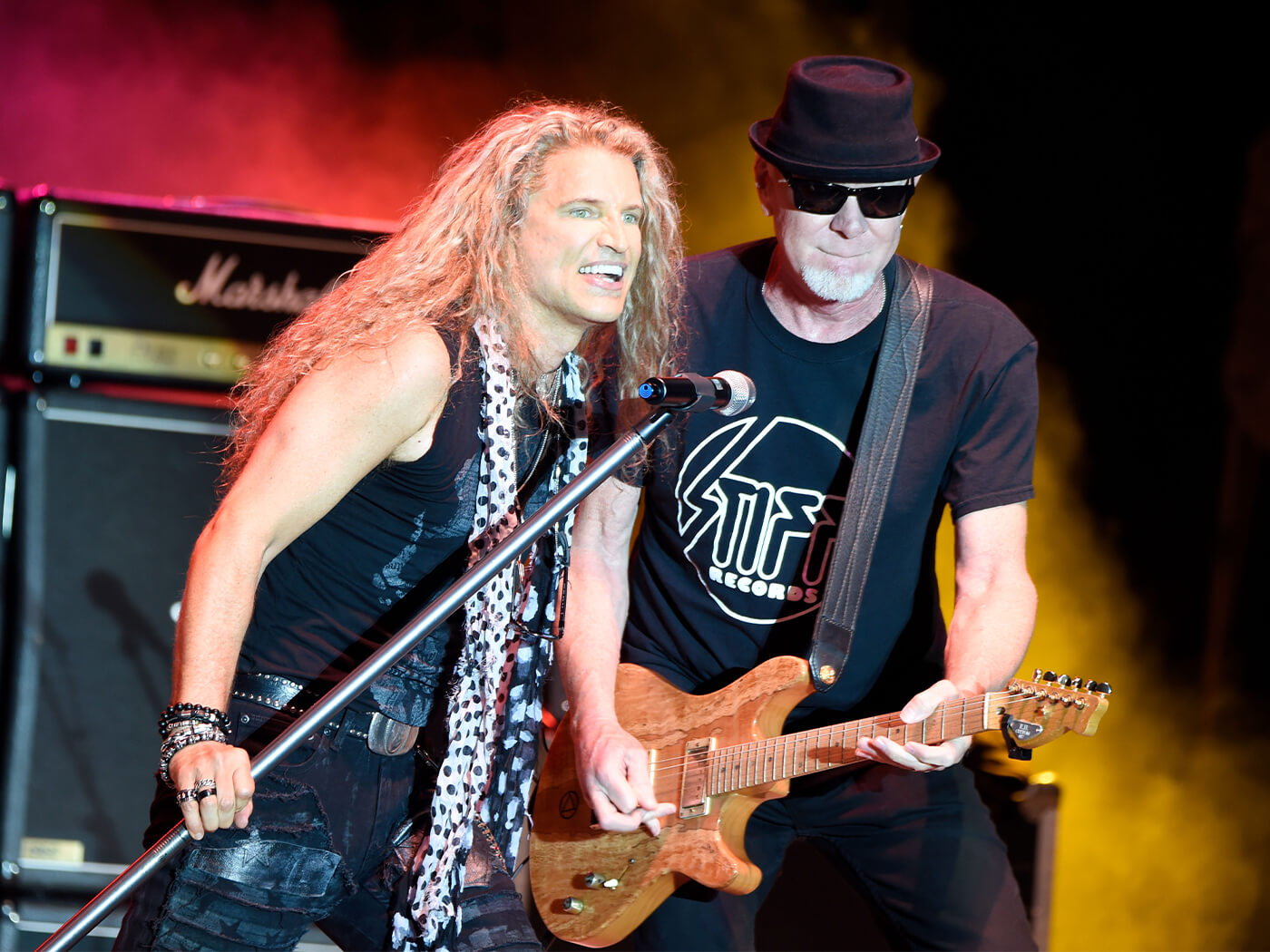 In spite of safety guidelines laid out by health experts on COVID-19, an outdoor show took place last Thursday (9 July) in Dickinson, North Dakota, where glam rock band Great White performed to an audience with no social distancing or mask-wearing restrictions in place.

The show came as part of First On First: Dickinson Summer Nights, a weekly street event that is scheduled to continue until 1 September.

“We do not have restrictions, believe it or not, we don’t have any,” April Getz, an event coordinator for Odd Fellows, one of the companies running the event told The Dickinson Press. “It’s one of those things where if people feel comfortable coming down and mixing and mingling, that’s their personal choice. We’re leaving it up to everybody that chooses to attend.”

Both the event and Great White have since received backlash due to the unsafe nature of the event. As of press time, North Dakota reports 4,338 confirmed cases of COVID-19, with a total of 91 deaths thus far.

Great White issued a statement to Blabbermouth in regards to the recent performance, saying that they took the gig to fulfil contractual obligations.

“We understand that there are some people who are upset that we performed this show, during this trying time,” the band explained.

“We assure you that we worked with the Promoter. North Dakota’s government recommends masks be worn, however, we are not in a position to enforce the laws”.

“We have had the luxury of hindsight and we would like to apologise to those who disagree with our decision to fulfil our contractual agreement.”

They added: “The Promoter and staff were nothing but professional and assured us of the safety precautions.

“Our intent was simply to perform our gig, outside, in a welcoming, small town.

“We value the health and safety of each and every one of our fans, as well as our American and global community.

“We are far from perfect.”

In 2003, while performing as Jack Russell’s Great White at The Station, a nightclub in West Warwick, Rhode Island, a pyrotechnics accident resulted in a fire that killed 100 people, including guitarist Ty Longley and further injured 230 others.

In related news, a three-day Wisconsin music festival that was once referred to as “Herd Immunity Fest” is scheduled to take place 16-18 July, rain or shine, coronavirus pandemic or not.