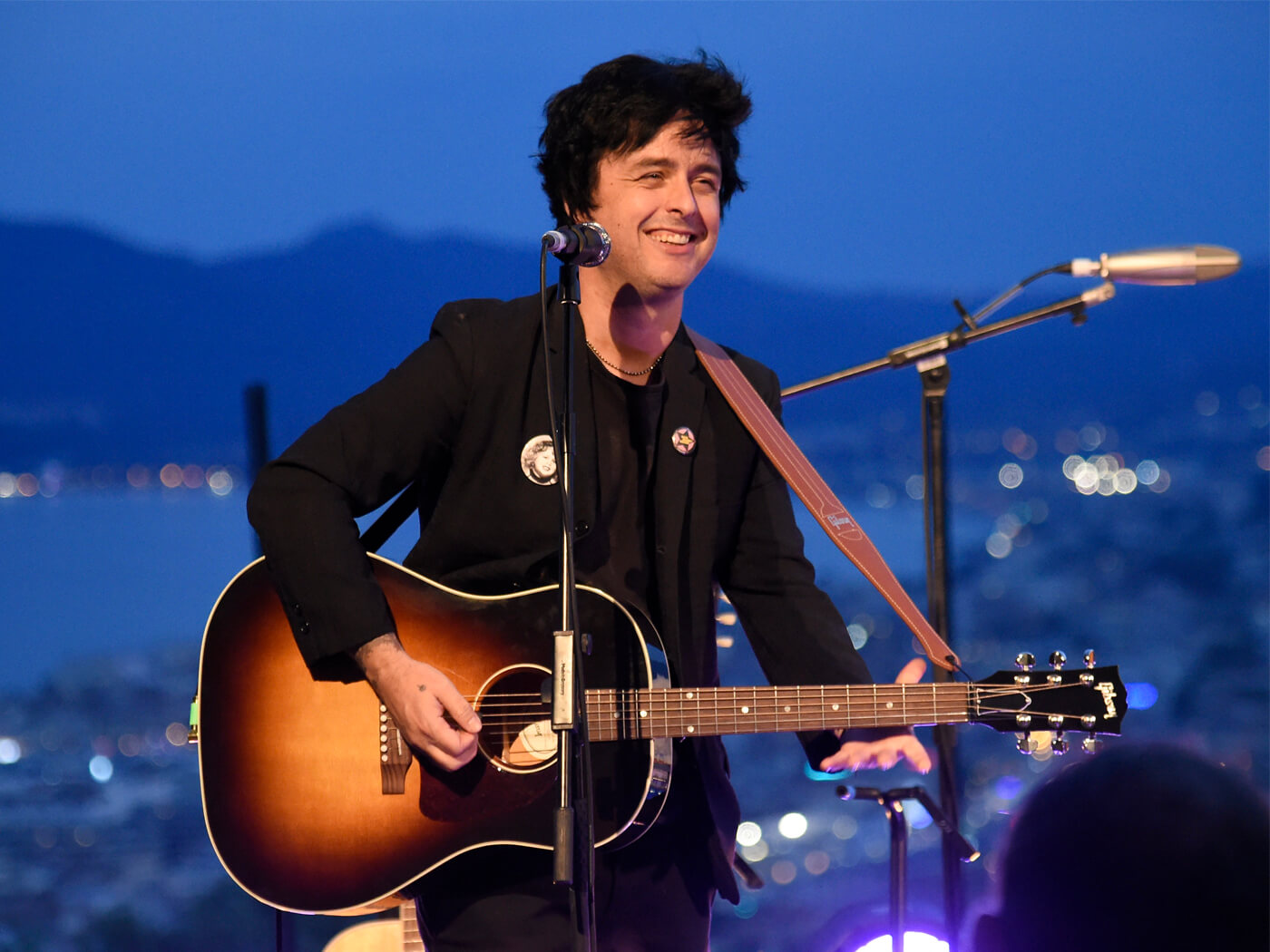 Green Day, Weezer and Fall Out Boy have all released new songs from forthcoming albums to announce their co-headlining 2020 stadium tour.

The Hella Mega Tour will hit Europe, the UK and North America next year, after Green Day and Weezer release new records: The former’s 13th studio album, Father of All…, arrives on February 7, 2020, while the latter’s Van Weezer arrives on May 15, 2020.

Green Day frontman Billie Joe Armstrong described the new record as “dangerous songs for dangerous kids”. “The lyrics are like a party and lifestyle of not giving a fuck. The life AND death of the party. Not political. Surviving in chaos. The real shit,” he wrote.

Van Weezer, on the other hand, “is back to big guitars”, Rivers Cuomo said in an interview earlier this year. He also described it as “Blue Album-ish, but a little more riffy… It feels like maybe the audience is ready for some shredding again.”

Both band previewed the new LPs yesterday with singles: Green Day released their album’s title track (embedded above), while Weezer released The End Of The Game. Fall Out Boy also released Dear Future Self (Hands Up), a song featuring Wyclef Jean that will appear on their new greatest hits compilation, Greatest Hits: Believers Never Die – Volume Two, out November 15.

Listen to Green Day, Weezer and Fall Out Boy’s new songs below.