Anderson, who released the track under name of The Lord, says it is a “gateway” to more collaborations in the future. 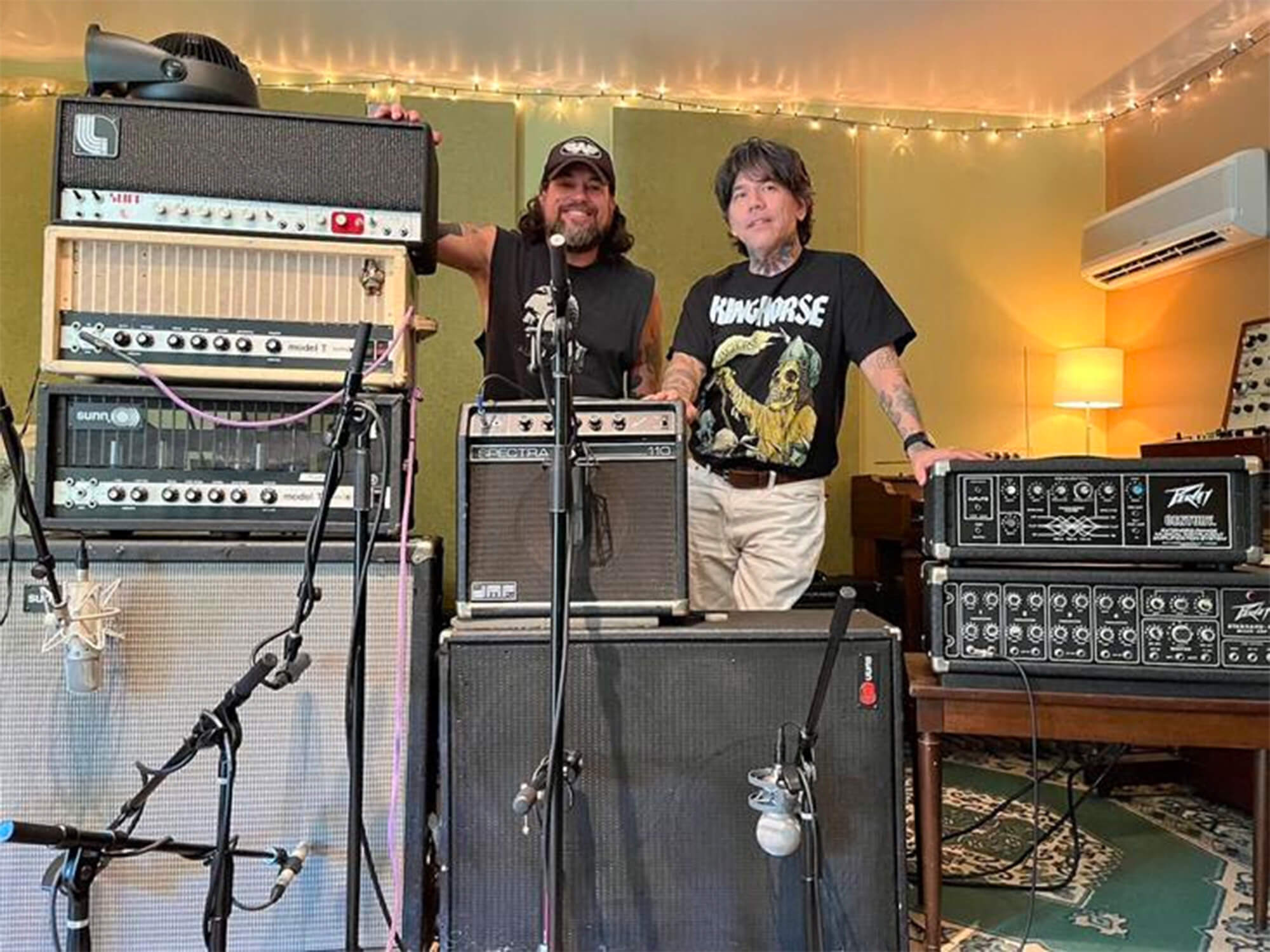 Greg Anderson of Sunn O))) and Goatsnake has teamed up with David Pajo of Slint for a new track called Nazarite.

Anderson, who has been releasing music under the pseudonym of The Lord, has suggested the new song is a “gateway” to further collaborations having released his debut solo album Forest Nocturne back in the Summer.

The track comes in at six minutes and 39 seconds long, featuring spoken word, poetic lyrics and warm yet eerie arpeggios.

Anderson said of the collaboration, “I’m beyond honoured to have been able to collaborate with David Pajo for this ever evolving output as The Lord. Slint remains one of the most important bands ever to me. I composed the music for Nazarite as a love letter to Slint that exemplifies my obsession and devotion. David’s brilliant response to my humble offering is clear proof of his genius.”

Pajo added, “In Tennessee, I played a bit of acoustic guitar on the Goatsnake song Another River To Cross. It was then that I realised we had a perfect working dynamic. We seem to be able to push an idea from nothing into solid shape, without much effort or ego. I trust Greg’s ear and musical sense implicitly – he’s fearless.”

At Guitar.com, we spoke to Anderson on his collaboration with Petra Haden for record their Devotional which dropped in October, where he said, “The actual work before recording was extremely minimal, Petra is an absolute master of improvisation. I mean, it’s in her DNA: her father is Charlie Haden. It’s definitely been passed down. And so for half of the album, she asked me not to send her the demos, or any ideas at all. She just wanted to show up and react to what I’d recorded.”

You can listen to the new track from The Lord and David Pajo at bandcamp.com.