A whopping total of 70 musicians (including Dines himself) took part in the project. 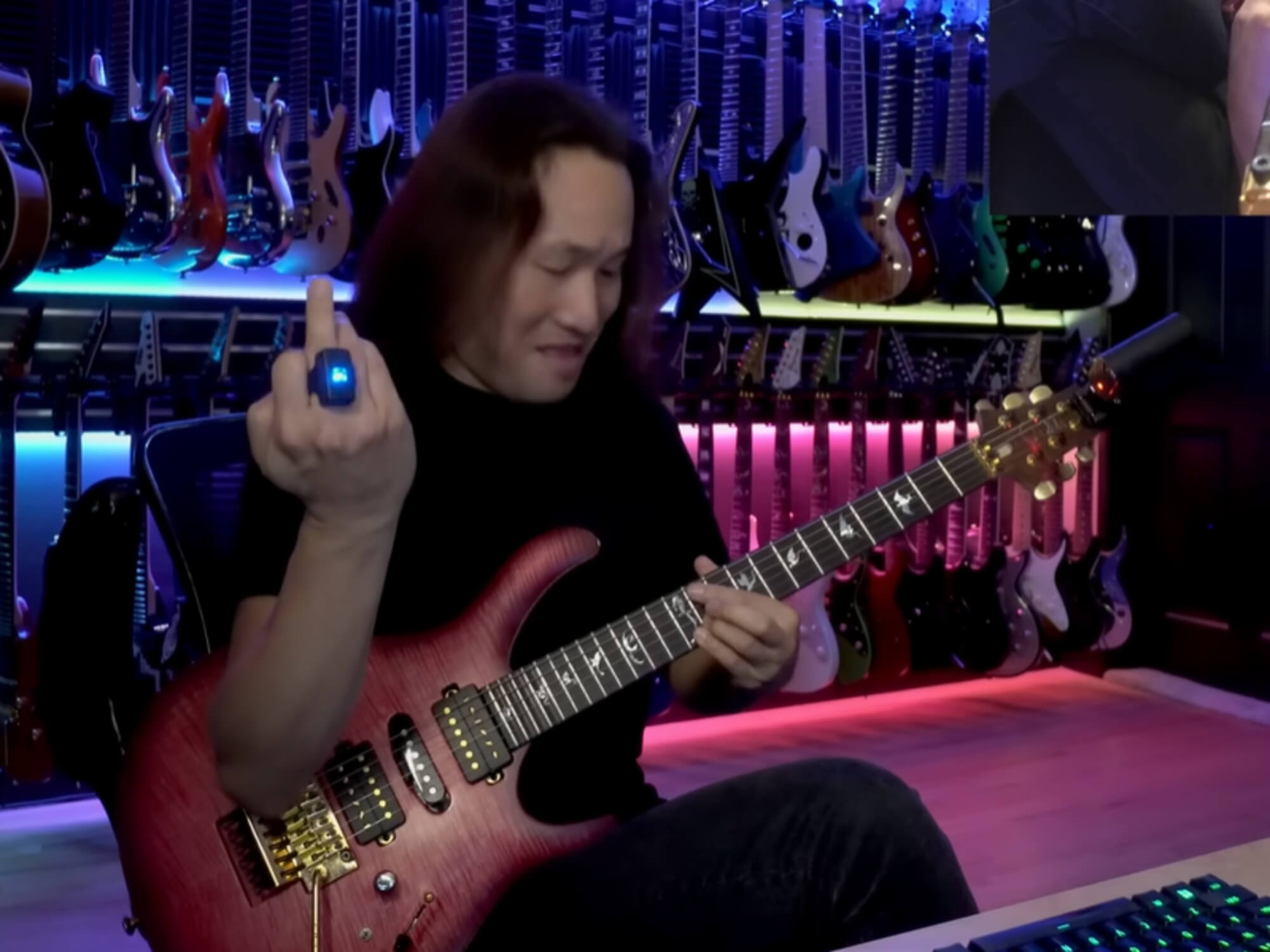 The fifth edition of Jared Dines’ annual ‘biggest shred collab song in the world’ brings together members of Trivium, DragonForce, Periphery and more for 37 minutes of pure guitar epicness.

As with the previous years, a slew of stringed virtuosos have been recruited to accompany Dines on the track, with a whopping total of 70 musicians (including Dines himself) taking part in the project, up from just 26 last year.

“I want to wish everyone a happy holiday and thank you all for the love over the years,” Dines wrote in the video’s description.

“Follow and support these amazing musicians, these are some of the best guitarists in the world, and I am incredibly honored and blessed to be able to work with them. May your new year be full of light and happiness.”

Best known for his work as a YouTuber-slash-guitarist, Dines forms one half of Sion alongside former Killswitch Engage (and current Light The Torch) vocalist Howard Jones. The duo released their eponymous debut album in late 2021, just short of a year after Dines released an EP with Trivium frontman Matt Heafy.

Dines has also released two solo studio albums, The Djent Files’ in January 2021 and The Grey this November.