Former Guns N’ Roses manager says Izzy Stradlin was the most important member: “It was his band”

The industry mogul describes his tumultuous relationship with the band after working with them on Appetite For Destruction and Use Your Illusion. 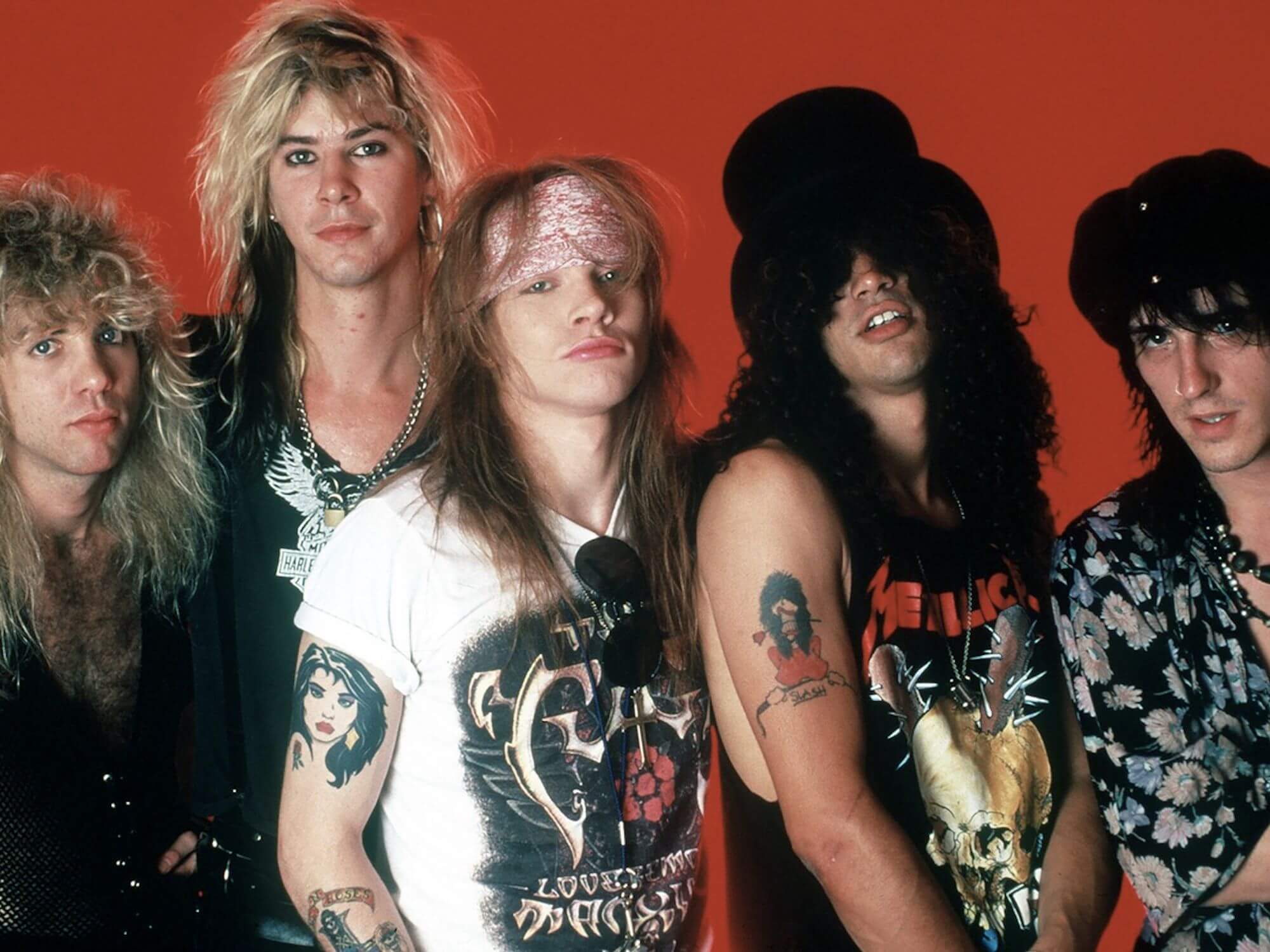 In a new interview, famed band manager Alan Niven has spoken out about his time working Guns N’ Roses at the height of their success – stating that it was Izzy Stradlin who was most responsible for the band’s commercial success.

Speaking with VWMusic on Thursday, the manager spoke honestly about his time working with Guns N’ Roses, stating how the members’ arrogance and inability to take direction left him convinced that himself and the band would “never see a goddamn penny” from Appetite For Destruction.

“I had just become a parent; the album put us $365,000 in debt to Geffen. Now would come the costs of video and touring on top of that. I figured I’d never see a goddamn penny,” he reflects. “I acquired insomnia at this point in my life. It was no longer fun. It was stress, worry, and pressure from there out. I wondered if I had made the biggest mistake of my career.”

The reasoning behind this attitude toward the album, Niven states, was due to the level of arrogance within the band outweighing the level of talent possessed by the members.

“Stevie [Steven Adler] couldn’t play anything the same way twice,” he claims. “Slash – a great player, extremely empathetic to a composition’s feel – but cannot write a song. Duff is not quite as brilliant as he thinks he is [… and Axl Rose] wasn’t a nice person back then. He may have changed. To me, he’s kinda like the Tonya Harding of rock ‘n’ roll – capable of being sublime but best known for other reasons.”

Openly surprised by the level of success received by both Appetite For Destruction and Use Your Illusion, Niven affirms that the band would have almost certainly fallen apart without the contributions of rhythm guitarist Izzy Stradlin. Speaking on his time working with Stradlin, he explains:

“As far as I was concerned, it was his band – he had the cool disposition and the unimpeachable street vernacular. Add to that the syncopation of his right rhythm hand, and you have a personification of rock ‘n’ roll right there. He was always the one who was always available for conference, for discussion. Axl was insular. Slash and Duff were mostly fucked up.”

Find the full interview with Alan Niven on VWMusic’s website.