The Heavy Music Awards 2020: all you need to know 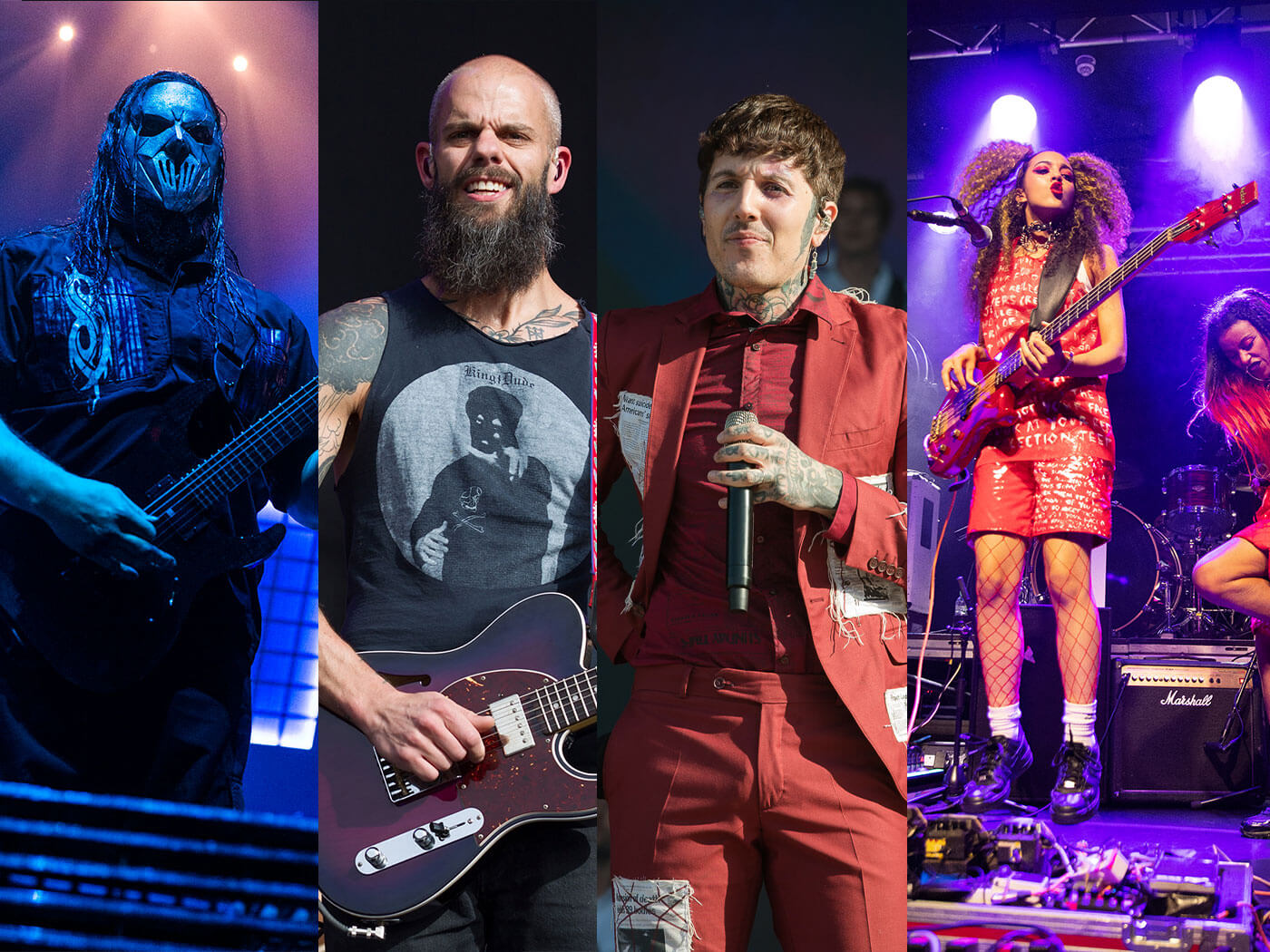 Masked metallers Slipknot were the biggest winners of the night, bringing home both Best Album and Best International band, the former for their acclaimed 2019 record We Are Not Your Kind. Competition was tough, as the nominations were a genre-diverse selection of greats: Babymetal’s Metal Galaxy, Bring Me The Horizon’s Amo, Dinosaur Pile-up’s Celebrity Mansions, Tool’s Fear Inoculum, Sleep Token’s Sundowning, and While She Sleeps’ So What?.

The award for Best UK Band went to – for the second time in two years – Bring Me The Horizon. And, unsurprisingly to anyone who’s seen them, Best Live Band went to the pyrotechnical theatrics of Rammstein.

Similarly spectacular, albeit in a different way, was the winner of the Best Album Artwork – Baroness frontman John Dyer Baizley’s piece for the band’s Gold And Grey cover.

Taking home the award for Best UK Breakthrough Band was two-piece Nova Twins. Nova Twins’ Amy Love saw significance in their win: “it’s so incredible for us, especially as women of colour, winning these rock awards, because you don’t see it that often. Let’s keep pushing forward, keep diversifying the space – there’s room for everybody.”

Her bandmate Georgia South added: “It feels like a win for the whole community of POC alternative fans, the LGBT community, any minority group that feels that the doors were not open for them – this is another door open for us all.”

Best International Breakthrough Band went to Australian five-piece metalcore group Polaris. Speaking on-stream from Sydney, Polaris’ Jamie Hails and Rick Schneider said: “This snuck up on us with everything that’s been going on, but it’s reminded us of all the fans we have out there and it really does mean a lot.”

Finally, Best Festival went to Donnington’s Download Festival for the second time in four years. Organiser Andy Copping reflected on what was an odd year for festivals: “It really means a lot to us. A very bizarre year this year, of course, with no festival taking place, but fingers crossed we’re going to be back next year, bigger and stronger than we’ve always been.”

The full list of awards and winners is below.