Dragonforce’s Herman Li on seeing new guitarists emerging on social media: “It makes even us pros feel like ‘Oh my god, we‘re just not good enough’”

The guitarist also says that he considers himself a “beginner” who is “still learning how to play the guitar”. 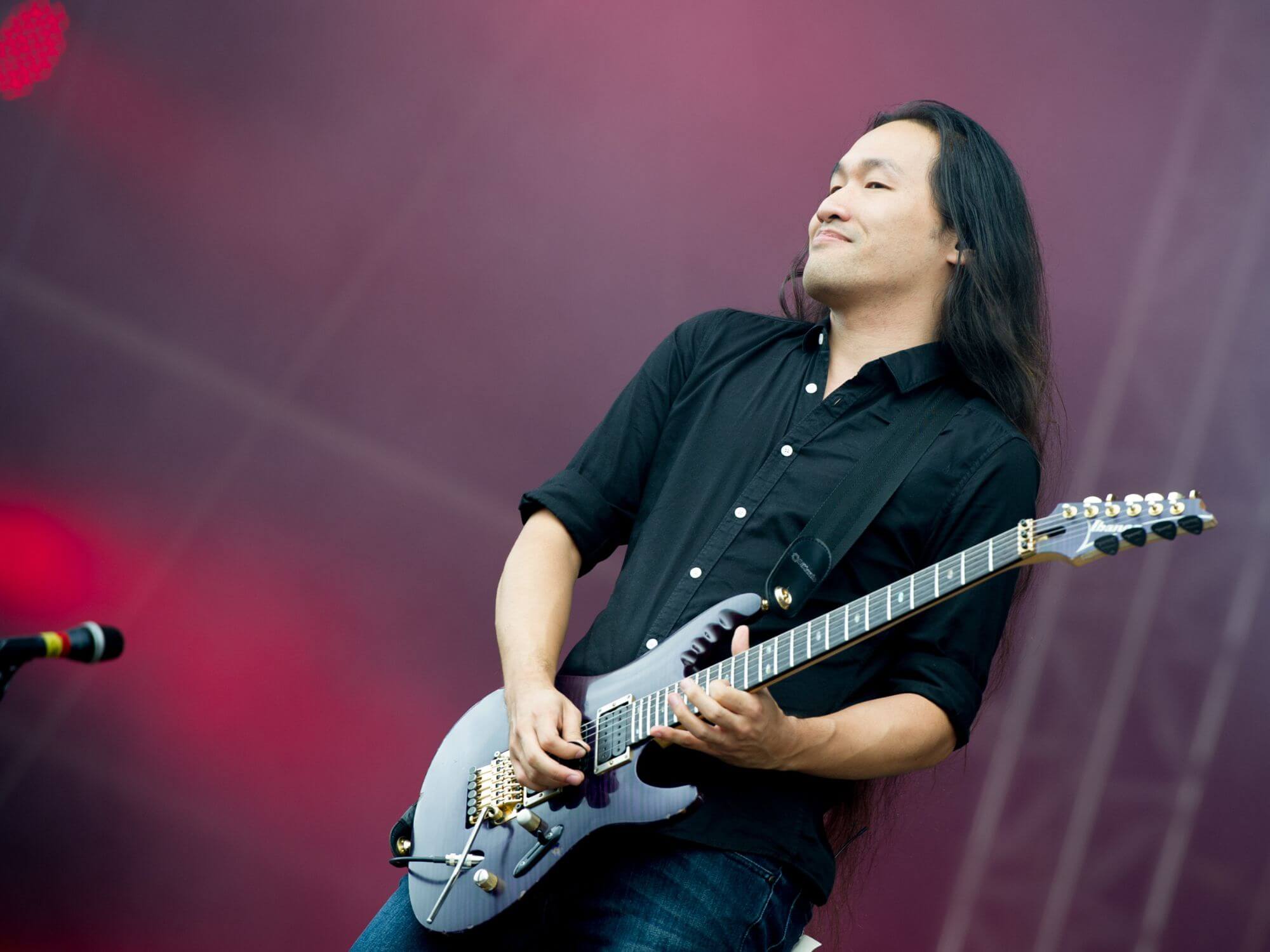 Widely regarded as one of the most technically proficient musicians of all time, Dragonforce guitarist Herman Li has recently spoken out on how, despite all of his accolades, he still considers himself to be someone who is “still learning” how to play the instrument. The musician also discussed his attitude towards online shredders, explaining how it can often feel overwhelming to see new talent emerge.

Talking as part of an interview with music critic Anthony Fantano recently, Li discusses his time in the industry and explains how he feels about the hoards of new talent emerging on social media.

An avid online creator himself, the acclaimed guitarist has undoubtedly become one of the most celebrated shredders over recent years. Yet, even Li himself has admitted that when seeing players on YouTube and TikTok, it is not uncommon for him to feel as though he is “not good enough”.

“I gotta tell you, man, this is something that I’ve discussed with some of the best guitar players in the world,” he explains. “The more we learn, the more we see, It makes even us pros feel like ‘Oh my god, we’re just not good enough.’”

Elaborating on how he never fails to be impressed by the players showcasing themselves on social media, the guitarist states how he considers himself “lucky” to see so much new talent on a regular basis:

“I feel really lucky that I’m still excited when I listen to music and see players play. I look at [people on] TikTok, ‘What? How do you play that?’ On YouTube, I’m always impressed by the players out there. That power, that hunger in the youth…”

Elsewhere in the interview, Li credited this influx of new musicians as being partly responsible for his return to social media.

Discussing his presence on Twitch, the guitarist says that he now sees online talent as something that inspires him and explains why he thinks social media is vital for a band’s success.

“[I believe it is best for musicians] to turn around and say, ‘I understand, there is no peak of the mountain, but we should make the best creation, or the best version of us and continue to do that, every day,’ […] That was a part of the [reason] why I decided to be on the internet again” Li states.

“These days we have shifted from record selling to how many followers you get, how many subscribers. This is serious stuff. Endorsement, brands [all] look at how many social [media followers] you got. The world has changed. It’s like, you know, you either do it, or you get left behind. That’s it.”

The full interview with Herman Li can be found on Anthony Fantano’s YouTube Channel.