Their first release in 22 years. 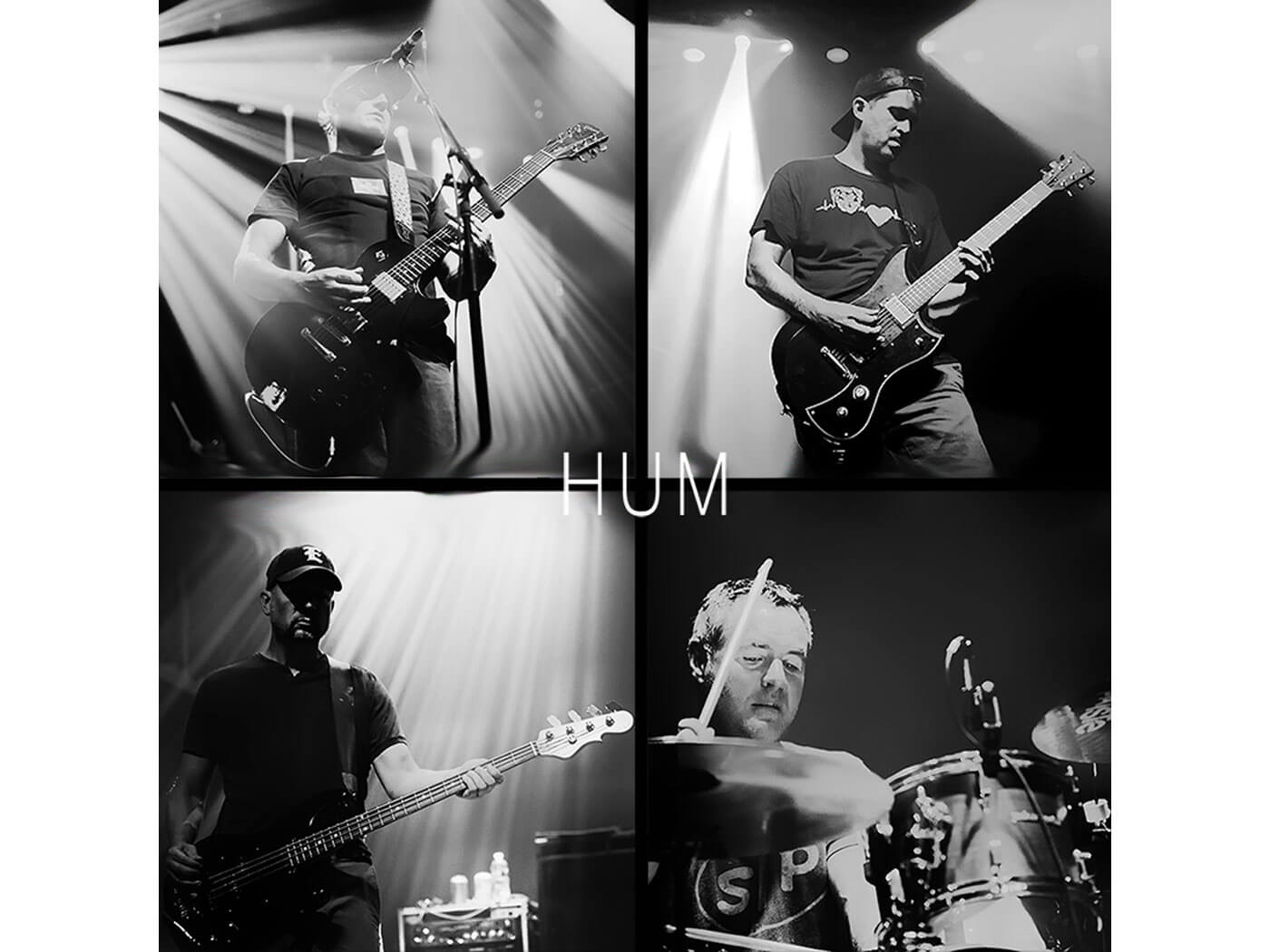 The album follows on from 1998’s Downward Is Heavenward, the band’s fourth album. Hum would break up in 2000, and although there was no new music from them in the intervening years, they would occasionally reunite to tour.

At the time they broke up, they were best known for their 1995 hit Stars, however due to their memorable blend of shoegaze, punk and even metal, they remained an important pillar of American underground rock.

Word of a new Hum record started in 2018, but the band never officially announced any dates before Inlet’s surprise appearance yesterday (23 June). It’s out now on Earth Analogue records, and available digitally via Bandcamp. You can stream the album below:

There is also a vinyl pressing on the way thanks to Polyvinyl records: preorder that here.