Iggy Pop shares his dislike for the Grammys: “I hate those people”

The legendary punk singer reveals he nearly rejected a prize before. 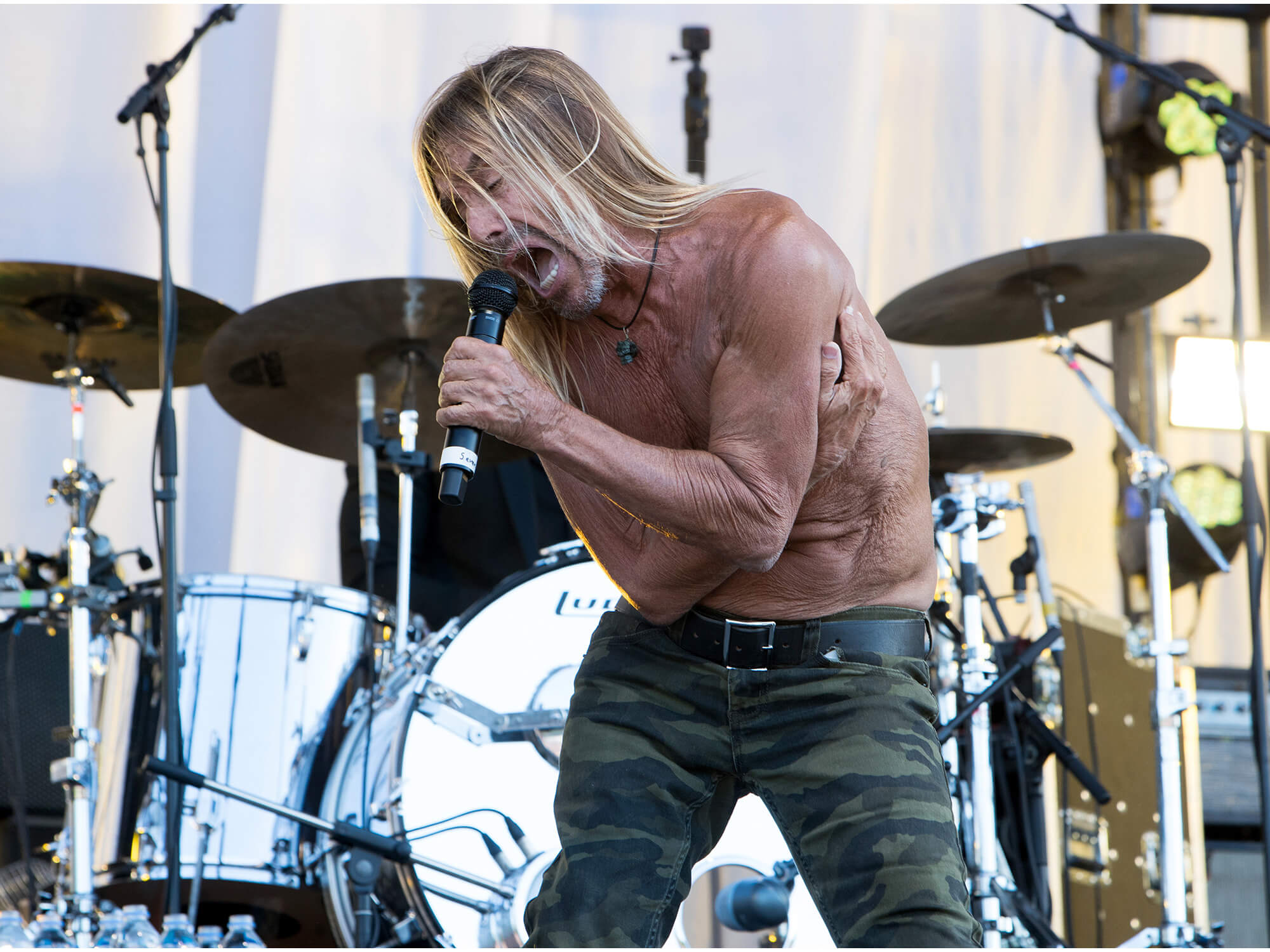 Iggy Pop has shared his dislike towards the Grammy nominations after he almost turned down a Lifetime Achievement award in 2020.

In a recent interview with Classic Rock, he said the award was hard to accept at first:

“The Grammys kept wanting to talk to me on the phone and I kept telling my manager: ‘I don’t want to talk to them. I hate those people. They want me to be an exhibit in their museum or something.’

“Then when I finally spoke to the lady from the Grammys a couple of months later she said: ‘We’re giving you the Lifetime Achievement. Without you, there’s no Lil Nas X and there’s no Billie Eilish.’”

He continued: “According to her, ‘You’re a direct link to the artists that are at the top of our awards list this year.’ So that’s what one person had to say, and I’ll take that for what it’s worth.”

Pop, who was the frontman of rockers The Stooges, has had other recognisable achievements before. In 2010, he was inducted into the Rock & Roll Hall of Fame alongside his bandmates.

And the 75-year-old is still working hard – last week, on 6 January, his 19th solo album Every Loser was released.

The late Taylor Hawkins, former drummer for Foo Fighters, also made an appearance on the record. He passed away last March.

Pop had already debuted the songs Frenzy and Strung Out Johnny as singles beforehand.