Iggy Pop recalls wild meetings with Slash and Duff McKagan: “They arrived with a gallon of vodka and a bowl of blow”

Not your typical work meeting… 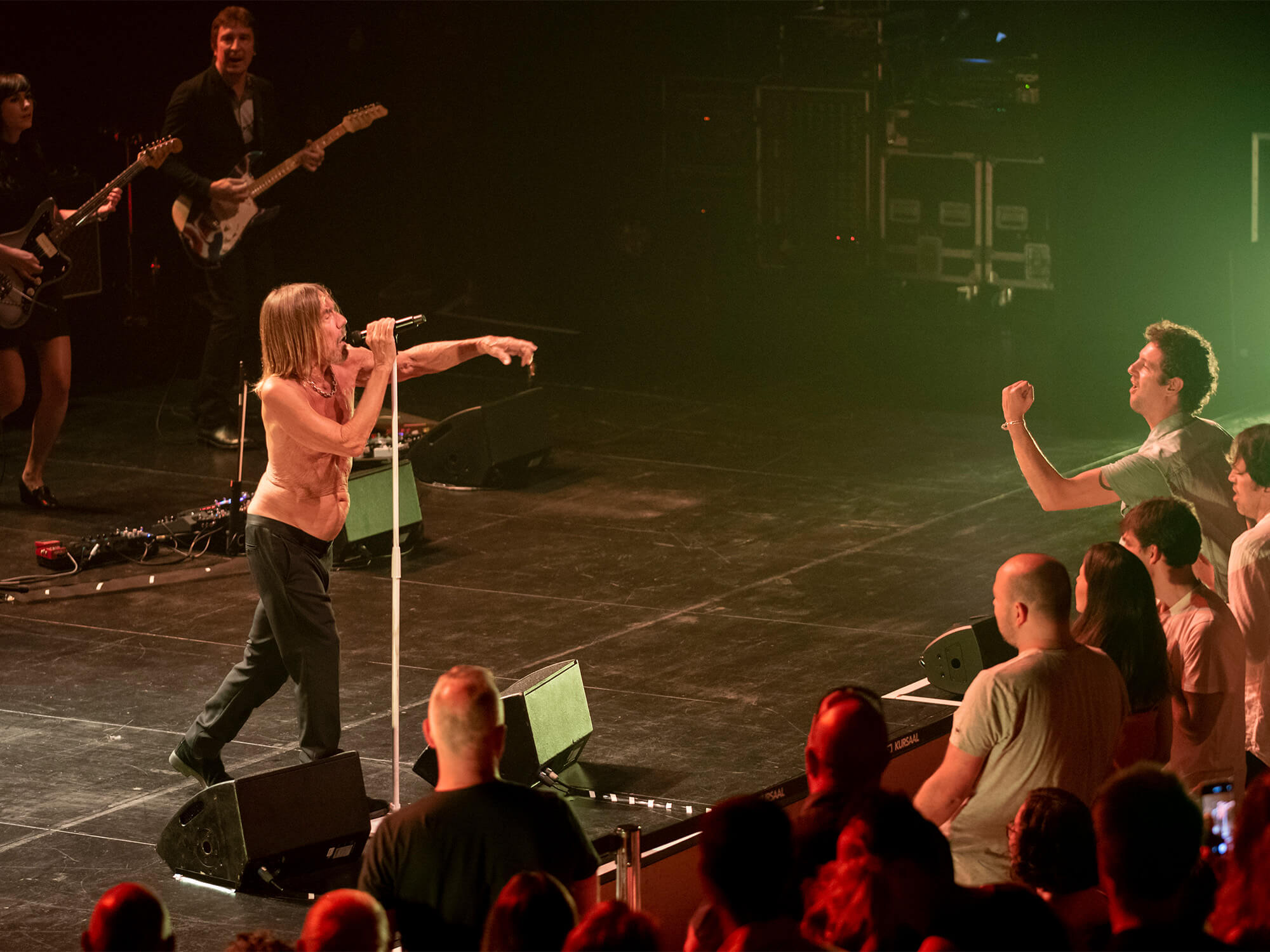 Iggy Pop has reflected on the wild meetings he once had with Slash and Duff McKagan for their work together on the 1990 album, Brick By Brick.

McKagan is featured on his newly released album, Every Loser, but it turns out their long-lived friendship stems from some interesting meetings that occurred at McKagan’s house alongside fellow Guns N’ Roses member, Slash.

In the latest issue of Classic Rock magazine, Iggy looked back on their pretty rock ‘n’ roll “discussions”. He said, “I’ve known Duff since he was in his early twenties. Both he and Slash worked on Brick By Brick. I used to go over to Duff’s house – at the time he was trying to decide between the Playboy model he was dating and the weather girl – and rehearse,” he remembered. “One time Slash was three hours late because, he said, ‘I’m sorry but my snake escaped into the wall’.”

Iggy continued to share, “Before we set to work they said: ‘We’ll have to have a discussion before we start. So they arrived with a gallon of vodka and a bowl of blow and, as a result of living through that, I got to know them pretty well.”

In the same interview, he also discussed his hesitance to accept the Lifetime Achievement Grammy Award in 2020, but was told by someone from the Grammys, “‘Without you there’s no Lil Nas X and there’s no Billie Eilish.’”

Every Loser, Iggy Pop’s 19th album, is out now. His tour kicks off in March, and you can get tickets at everyloser.iggypop.com.