Perhaps in an alternate universe… 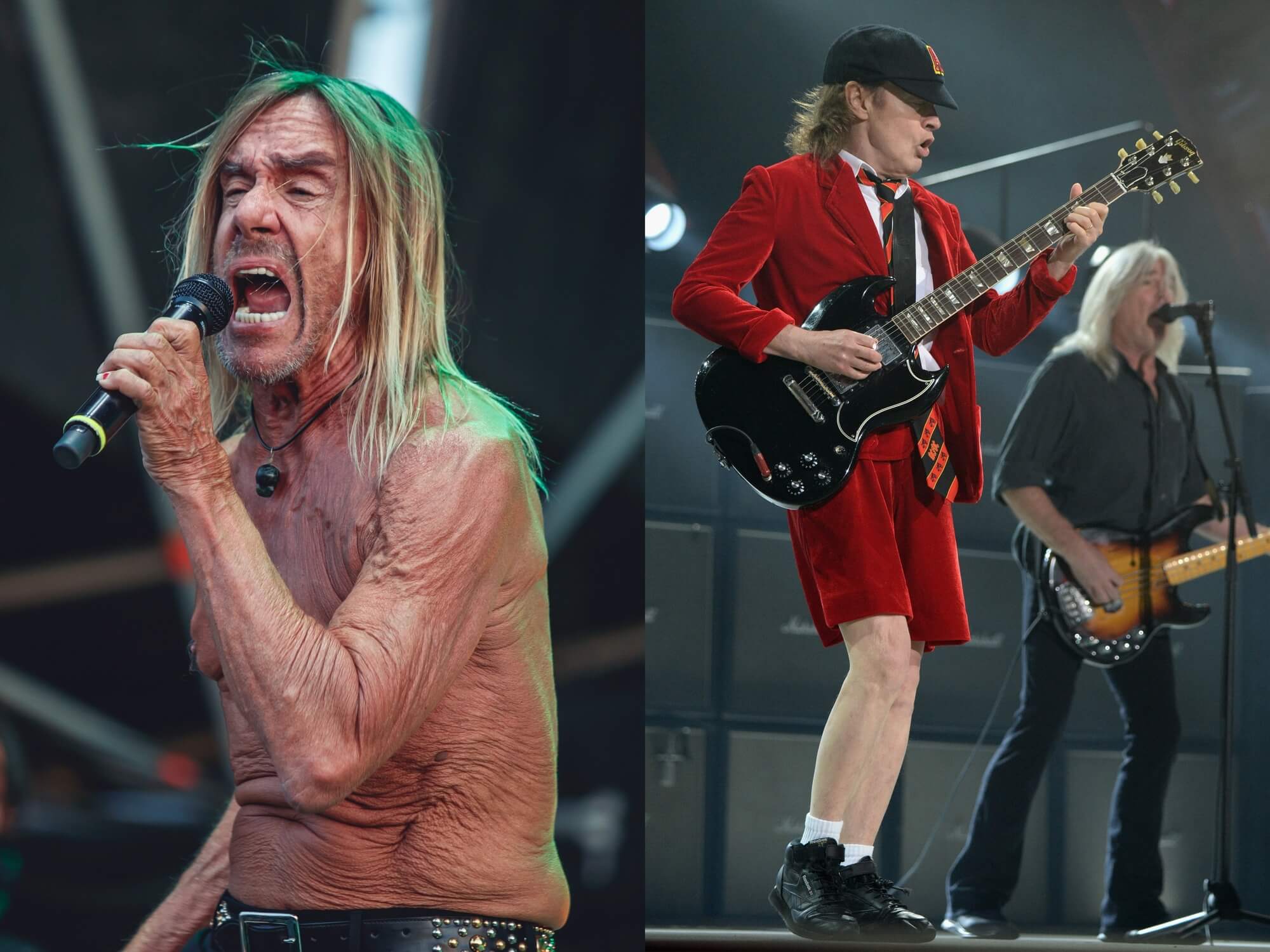 How close was the world to seeing punk legend Iggy Pop as a member of AC/DC? Apparently closer than you’d think.

In a new interview with The New York Times, the Godfather of Punk revealed he was once asked to join the Highway To Hell band during a hiatus from The Stooges. The rocker, however, rejected the offer as he didn’t think he was the right fit for AC/DC.

“They had a manager many years ago, when I hadn’t re-formed the Stooges, I hadn’t moved to England, and this guy said, “Are you interested in joining AC/DC?” They were looking for a singer.”

Asked if he’d considered the opportunity, Iggy replied, “I listened to their record. I thought, I can’t fill that bill. I wasn’t like, ugh, I don’t like them. It was quite well made. They do careful work. But I’m not what they needed.”

Elsewhere in the interview, Iggy also mentioned meeting AC/DC’s former lead singer, the late Bon Scott who died in 1980 at 33: “I had some wonderful encounter with Bon somewhere, and we were both drunk and stoned,” Pop recalled. “I see pictures sometimes. I go, ‘I don’t remember, but that’s me with Bon.’ I loved what he did.”

The 75-year-old musician recently announced that the time has come for him to retire his signature stage dives.

“I’ve left the proscenium a few times if the crowds were too dull just to whip ’em up, but mostly I didn’t have to,” Iggy said. “I won’t do the dives again, I’ve managed to survive it mostly and I’m too rickety for that now.”

While fans might not see any more crowd-diving antics from the man, they can certainly look forward to new music from his upcoming solo album Every Loser, due out 6 January.

“The music will beat the shit out of you,” said Iggy.