Iggy Pop on why his albums are often “rough” sounding: “I like Link Wray a lot better than Yngwie Malmsteen, put it that way”

The punk icon also elaborates on why he is no longer stage diving. 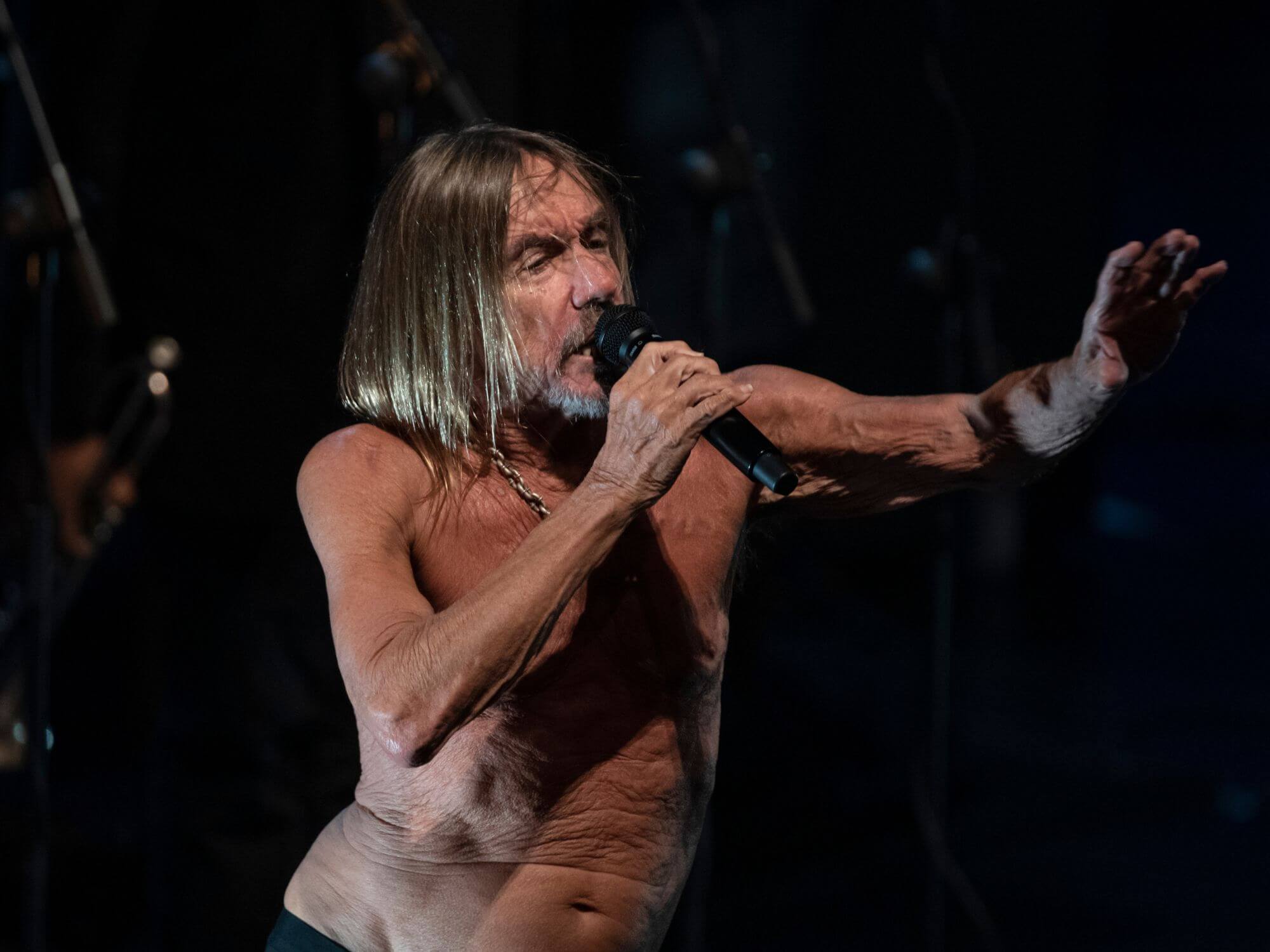 Iggy Pop has discussed why he has always tried to create ‘rough sounding’ albums, stating that he prefers the sound of grittier guitarists to technical shredders.

In a new interview with Billboard, released on Wednesday (4 January), Iggy Pop explained the sound he was looking to create in his new album, Every Loser.

It was here that the punk icon explained that he has always wanted to have a ‘DIY-feel’ to his records, and often shies away from polished sounds seen with artists such as Yngwie Malmsteen.

“There’s one thing about my records…they’re all in one way or another kind of rough sounding. They never get too polished,” he said, discussing his discography.

“Some of them, maybe Lust For Life, a couple things on Brick By Brick did [sound more pristine], but my own taste is more for the DIY. I like Link Wray a lot better than Yngwie Malmsteen, put it that way. I think that influences the producers I work with to stop short of polishing the project too much.”

Find the latest single from the release below.

Elsewhere in the interview, Pop also elaborated on his recent decision to stop stage diving during his live performances.

“I hit my limit,” he said, later explaining that the decision has been a gradual one.

“I did about 40 shows last year and I crossed over (into the audience) a few times, but not with a full dive. A couple of times I sorta fell in and a couple of times I walked around. But if I don’t have to, I prefer to stay on the stage. It’s too much wear and tear at this point. I would get hurt.”

Every Loser is available now via Atlantic Records.