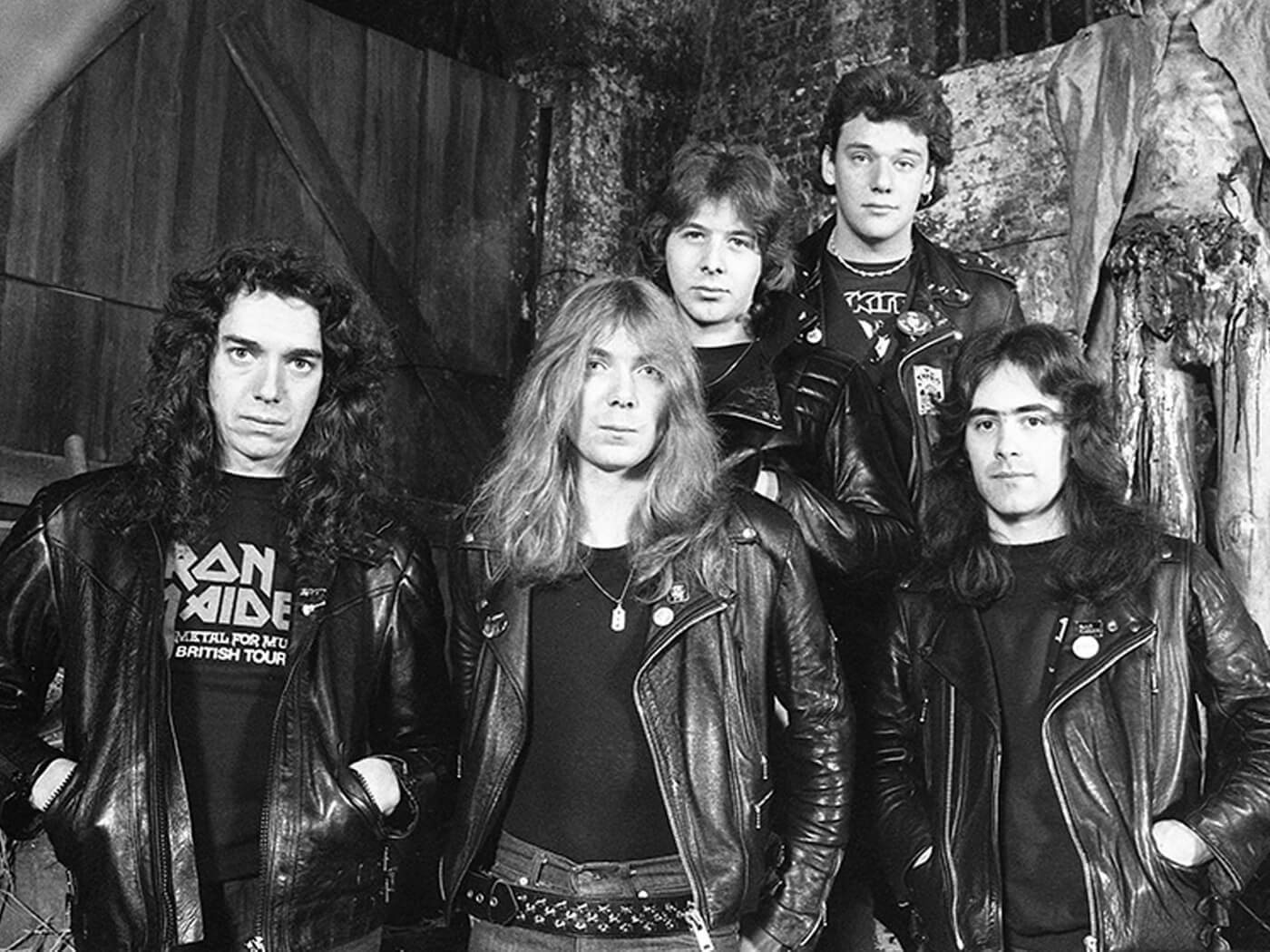 Iron Maiden have announced a 40th anniversary reissue of their celebrated self-titled debut. The limited-edition release is planned in conjunction with this year’s National Album Day, which falls on 10 October.

The reissue comes in the form of a limited-edition clear picture vinyl, and arrives through Parlophone Records. Iron Maiden was recorded with original vocalist Paul Di’Anno in 1980 and featured a total of eight songs. At the time of its release, the album reached Number Four in the UK albums chart.

A description of the album, taken from band’s website wrote:

“Iron Maiden was the album that saw the East London band start the journey that has led them over the course of four decades, sixteen studio albums, over 90 million album sales and more than 2000 concerts around the globe, to become the biggest and most acclaimed metal band on the planet.”

The reissue of Iron Maiden follows the remastered releases of two of the iconic metal band’s highly acclaimed live albums, Live after Death and Rock in Rio.

In other related Iron Maiden news, Martin Birch, the prolific rock producer responsible for nine of the band’s studio albums, passed away earlier this month at the age of 71.

Pre-order and learn more about the 40th Anniversary Edition of Iron Maiden, here.