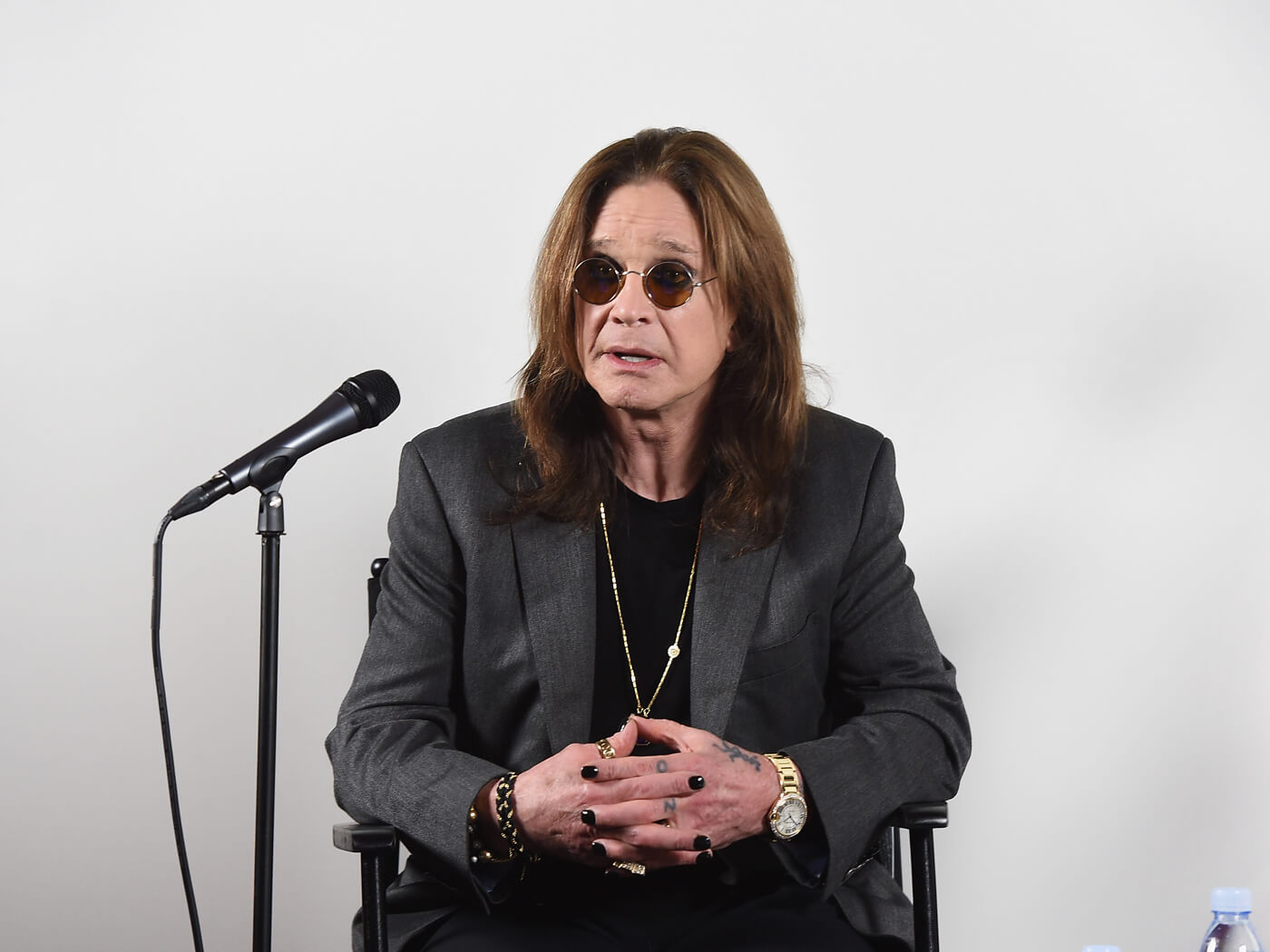 Ozzy Osbourne has revealed that he’s finished a new solo album, which was prompted by his recent collaboration with Post Malone.

The new record is nine tracks long and was completed in four weeks, the Prince of Darkness told The Sun in an interview published 15 September. It’ll be Osbourne’s first solo record since 2010’s Scream.

He also revealed that the album’s recording was prompted by his appearance on Post Malone’s new song Take What You Want, which also features the rapper Travis Scott. The song appears on Hollywood’s Bleeding, Malone’s third studio album released 6 September.

“I’d never even heard of this kid,” Osbourne said of Malone. “He wanted me to sing on his song Take What You Want, so I did and then one thing led to another. I started recording a new album with Post Malone’s producer Andrew Watt.”

Osbourne has been recovering from surgery after a fall in January that left him with injuries to his back, neck and shoulders. Making the album, he told The Sun, has “helped get me back on track”.

“If it wasn’t for making this record I would still be on traction, thinking, ‘I’m going to be lying here forever’,” he added. “I’ve missed music so badly. My fans are so loyal and so good. Up until making the album I thought I was dying. But that got me off my arse.”