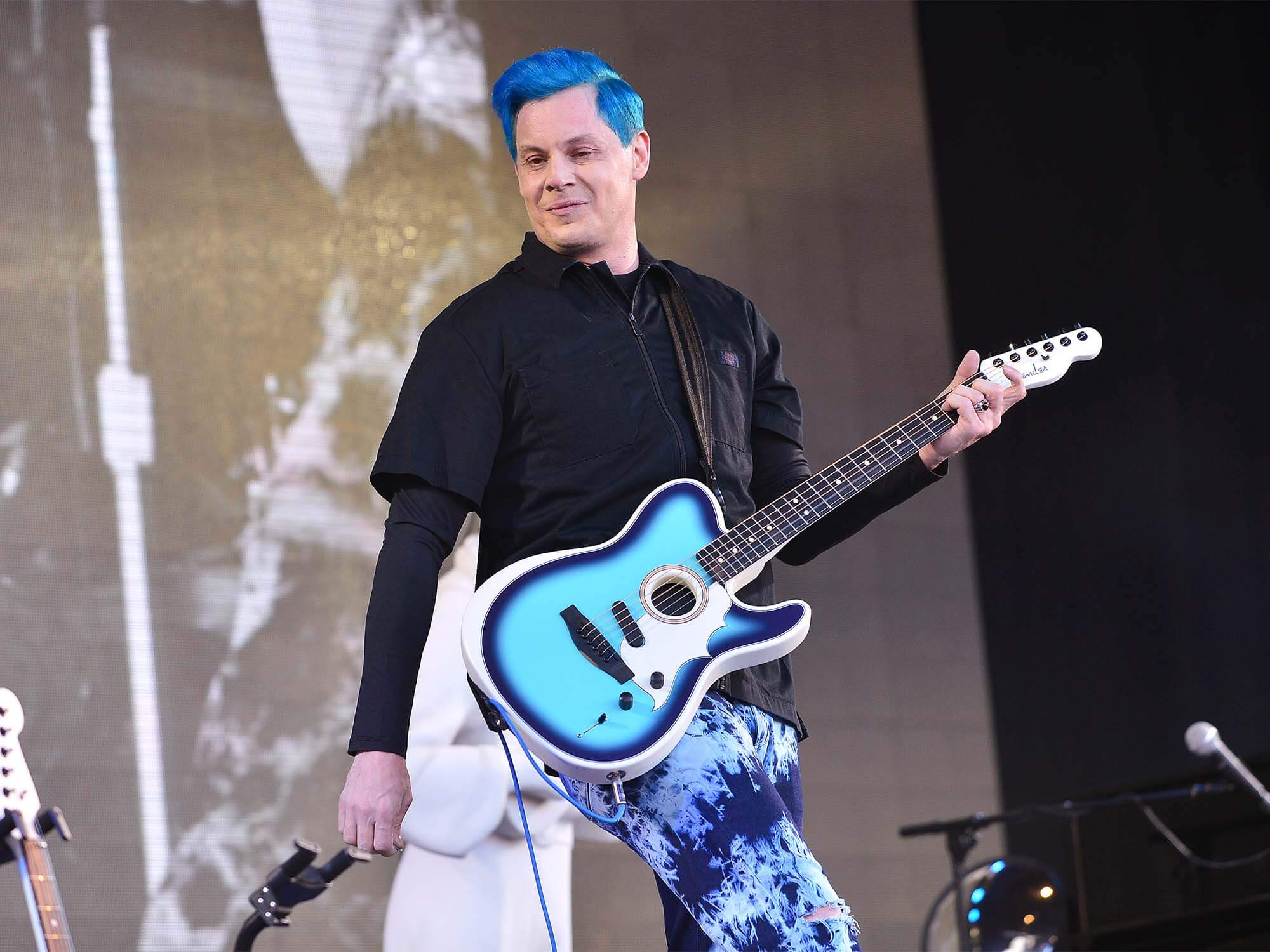 Jack White has announced the release of a live album titled Jack White Live: The Supply Chain Issues Tour, which will be available this Autumn through his Third Man Records label.

Recorded during his current tour, the release will feature three vinyl LPs, each of which feature a different assortment of songs from the setlist of the tour. The ensemble set also includes a seven-inch vinyl with a demo version of A Tip From You To Me, from White’s most recent album, Entering Heaven Alive.

The three LPs come in white, black and blue colours. Disc one (pressed on blue vinyl) features “the best live recordings” of songs from album Fear Of The Dawn. This includes songs such as Taking Me Back and The White Raven.

Disc two (pressed on white vinyl) hosts White’s show at Union Chapel in London in its entirety, where he dedicated many songs to his family. It features the first-ever live performances of the tracks Help Me Along, I’ve Got You Surrounded (With My Love) and Taking Me Back (Gently).

Disc three (pressed on black vinyl) is described as “the wildcard”, which has the best of improvised cover songs and “off-the-top-of-his-head compositions”, these are said to be “legitimately ecstatic, memorable explorations that belie the fact that they are 100% spontaneous composition written on the spot during the live shows”.

If you’re hoping to get your hands on these pressings you’ll need to sign up to Third Man Records’ Vault Subscription package before midnight CT on October 31. You can do that here.