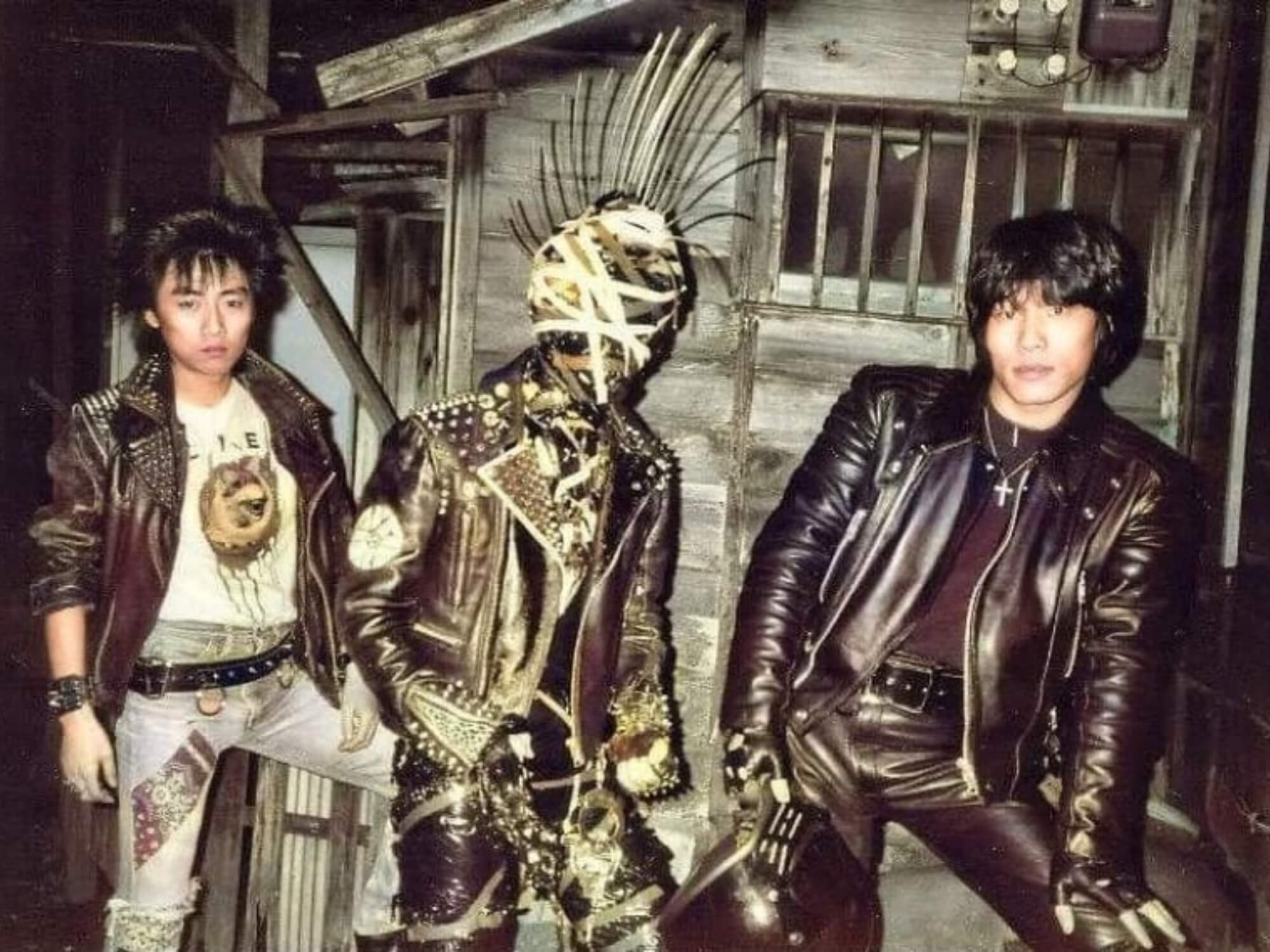 Influential Japanese hardcore punk band Gauze have announced their breakup after 41 years together.

The group, which first formed in Tokyo in 1981 with vocalist Fugu, guitarist Momorin, bassist Shin before later adding drummer Hiko in 1989, announced the band’s breakup in a Twitter post that reads; “Ever since I became a member, I decided that if even one person leaves the group, it will be disbanded. Postscript: The last T-shirt sale will be held at Koenji Record Shop Base.”

The post did not clarify which band member sent it out, but Pitchfork noted that in an interview with music magazine Maximum Rocknroll in 1997, Shinji stated, “To be honest, if one of the members quit, it won’t be Gauze anymore. We never change the members. It’s not because how good they play, but how they think or feel about these things.”

Gauze performed the 176th edition of their Disinfection GIG live shows at the Shinjuku ANTIKNOCK in Tokyo on November 25 in what appears to be their final show.

In other punk-related news, Machine Gun Kelly took on critics who have pronounced him a “tourist” in the rock genre during his acceptance speech for the Favorite Rock Artist prize at the American Music Awards held on 20 November. “There have been some people in the rock community who called me a tourist, but they’re wrong – I’m a rocket man,” he claimed, declaring, “These two rock albums were me going to the moon.”