“Lotta sinus drainage type stuff, scratchy in my throat and some muscle aches but no cough or breathing issues,” the country musician described his symptoms. 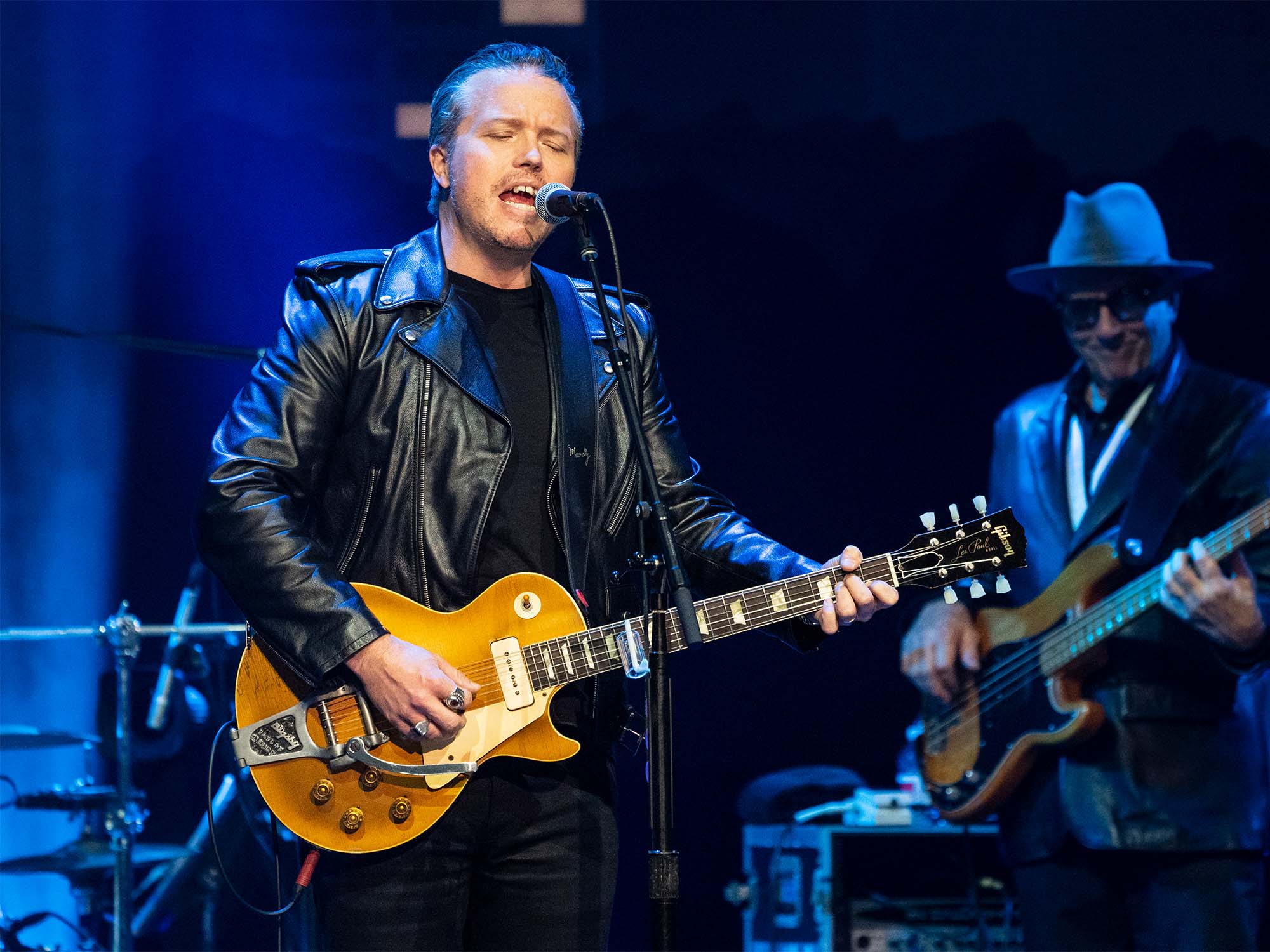 Jason Isbell has revealed that he’s tested positive for COVID-19 and will be cancelling his upcoming shows in Asheville, North Carolina (11 and 12 January). In a tweet, the country music star also expressed that he felt “grateful” for having taken his COVID-19 booster.

Seven concerts are affected in total, including the two in Asheville. Isbell will also be postponing his appearances in Louisville, Kentucky (14 and 15 January); Columbus, Ohio (16 January); Wilkes-Barre, Pennsylvania (17 January), and Wilmington, North Carolina (19 January).

Refunds will be offered to ticket purchasers. See the updated dates for the above shows, here.

Isbell himself shared his testing positive of COVID-19 in a tweet yesterday (11 January): “Got myself a breakthrough case of Covid- feeling fine but we’ll have to cancel the next few shows,” he wrote.

“Lotta sinus drainage type stuff, scratchy in my throat and some muscle aches but no cough or breathing issues fyi,” he continued. “Boosted and very grateful for it.”

Lotta sinus drainage type stuff, scratchy in my throat and some muscle aches but no cough or breathing issues fyi. Boosted and very grateful for it.

Isbell has been a vocal supporter of widespread COVID-19 safety measures. In August last year, he stated that he considered vaccinations and negative COVID test entry requirements at shows a “social contract” akin to wearing trousers out, in that they don’t represent an intrusion in people’s lives.

“We’re in an emergency situation,” he told CBS. “I’m just trying to keep people from getting sick at my concerts, and I think that’s more important than people getting their feelings hurt to tell you the truth.”

“I don’t think there’s anything intrusive about asking people to participate in a social contract. I mean, you have to wear pants at the show. You’ve always had to wear pants.”