Track was recorded at the late singer’s final studio session. 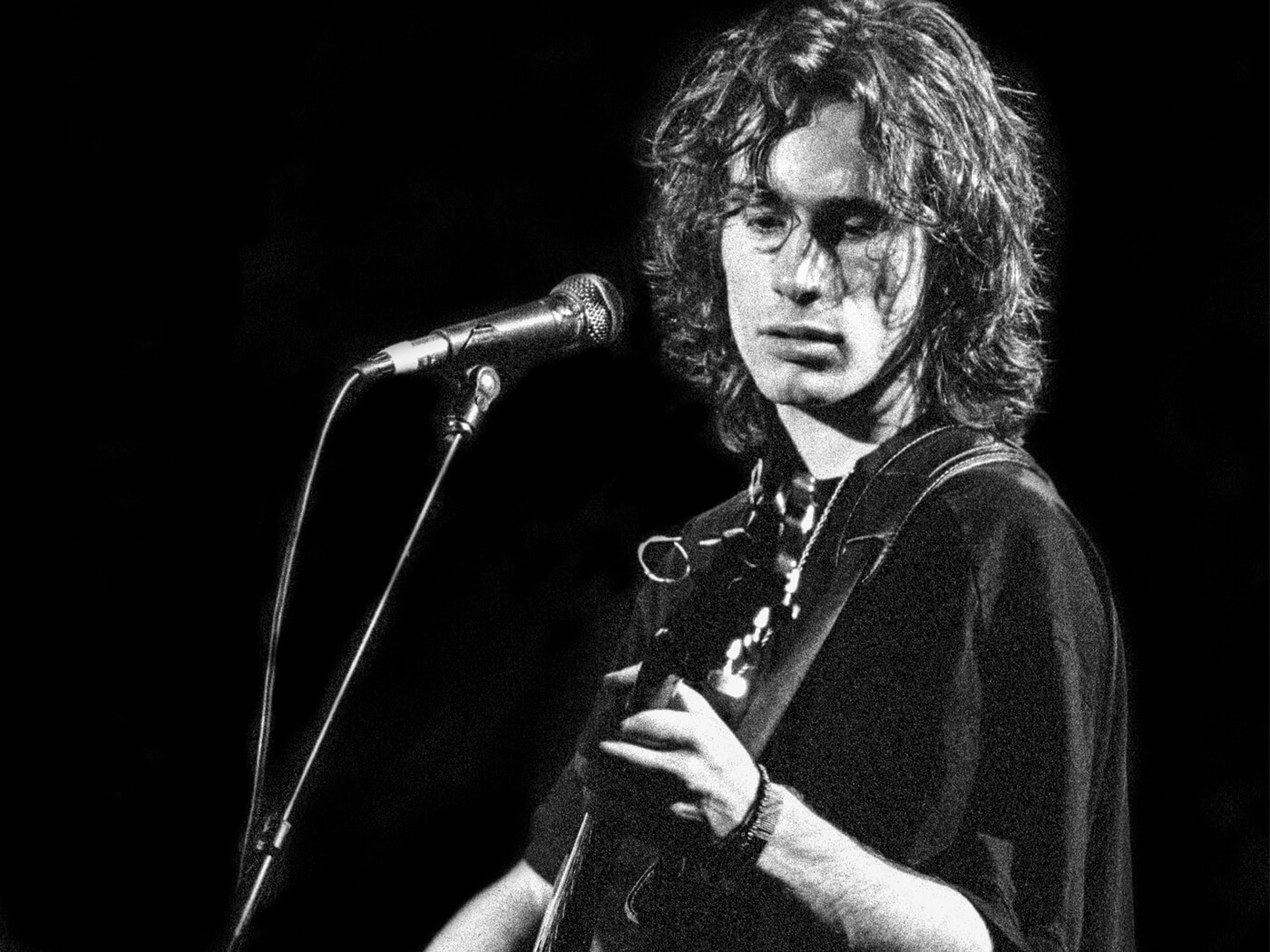 A rare demo of Jeff Buckley’s Sky Blue Skin has finally seen the light of day. Released as part of Grace’s 25th-anniversary collection, the track was recorded at Buckley’s final studio session on 13 September 1996.

The stripped-down tune features the late singer’s haunting vocals paired with pensive strokes on the electric guitar. It ends with a chilling pronouncement from Buckley: “That’s all… That’s all it is”.

As mentioned earlier, the demo of Sky Blue Skin is part of a digital expansion marking the 25th Anniversary of Grace. Buckley’s sole album was reissued last week in a ‘Legacy’ edition alongside reissues of Sketches For My Sweetheart The Drunk and Mystery White Boy. These were joined by four full live sets, including Buckley’s 1995 performance at Columbia Records Radio Hour, which was presented in its entirety for the first time.

Listen to Sky Blue Skin below: