Set to be the band’s first studio album in 12 years. 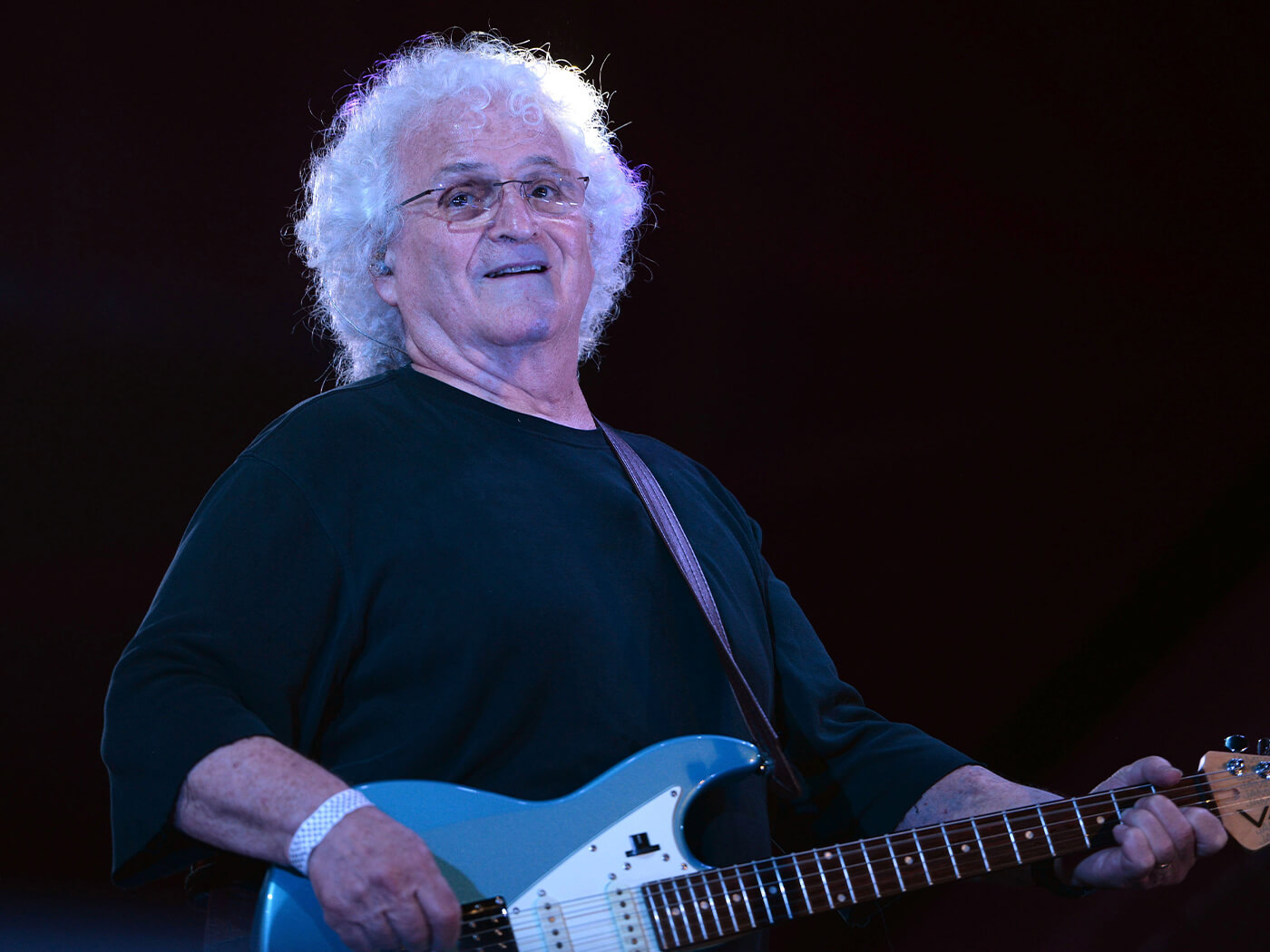 Psychedelic rock troupe Jefferson Starship have revealed that they have a brand new studio planned for release. The album will be called Mother Of The Sun and will be the group’s first studio album in 12 years.

David Freiberg, co-founder of the group, gave out the first details on the upcoming release during the Kyle Meredith With… podcast yesterday (30 June). When asked about what the future holds for Jefferson Starship, Freiberg admitted, “Actually, we have a new one coming out. I guess it’s actually going to start coming out next month – but yes, it’s called Mother Of The Sun.”

Freiberg also dropped hints about the upcoming album’s first single, saying that the tune was co-written by singer-songwriter and former member Grace Slick together, along with guitarist Jude Gold and singer Cathy Richardson. “We have some lyrics from Grace on this,” Freiberg explained. “It’s called It’s About Time, which will probably be our first single, and it’s about how it’s time for women to run the world; because look what’s happened!”

Elsewhere in the interview, Freiberg discussed the group’s activities while safe distancing for COVID-19. He shared that the members of Jefferson Starship and himself had been filming performance videos from lockdown, intending to put them together in videos that fans could watch in future.