Jimmie Vaughan announces triple LP The Pleasure’s All Mine, collecting two of his albums 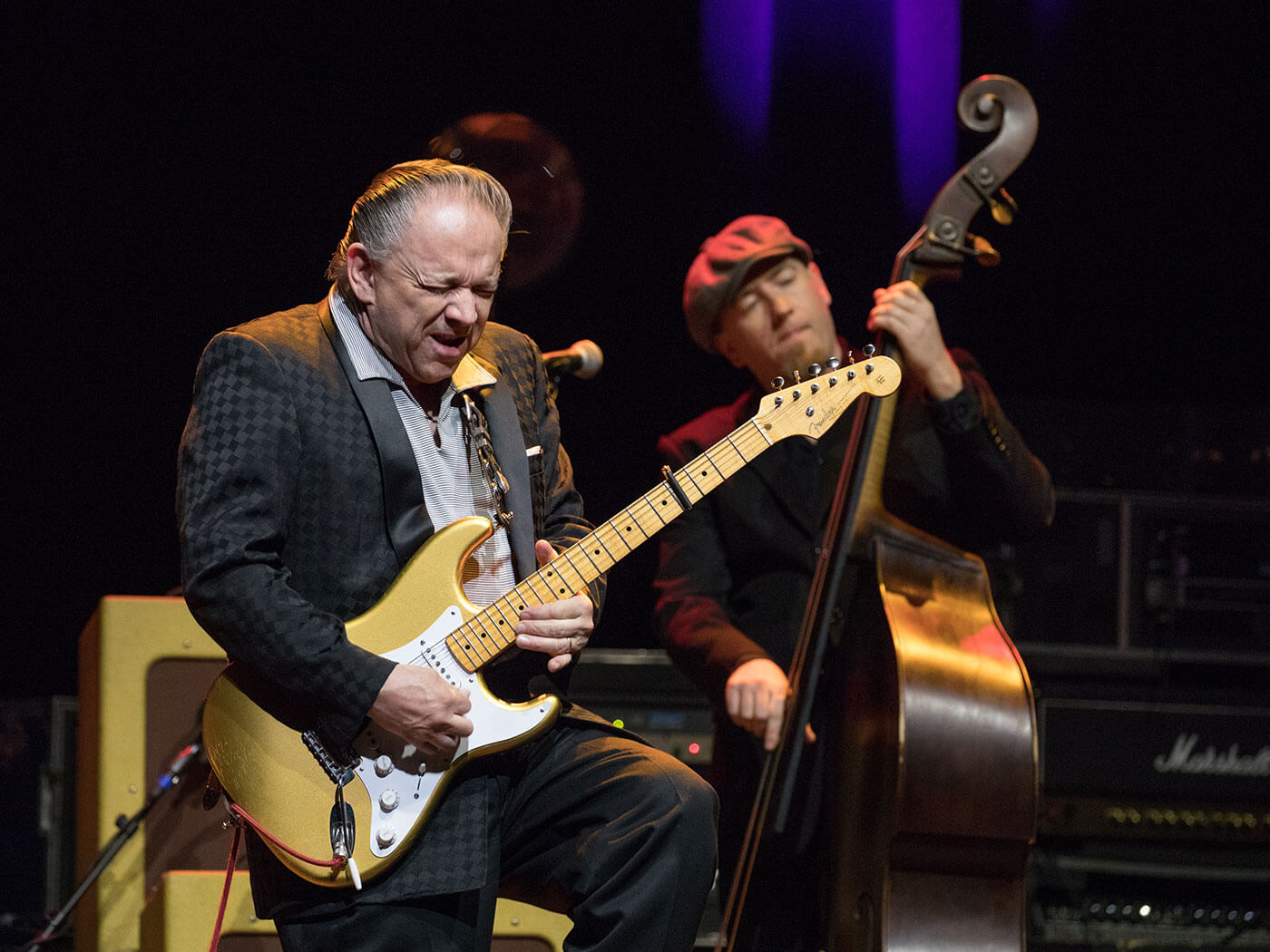 Jimmie Vaughan has announced a new triple LP collection, entitled The Pleasure’s All Mine.

Vaughan spoke of the genre-unifying goal of the album, saying: “When I talk about country and blues, they’re the same thing. Muddy Waters and Hank Williams, Webb Pierce and Jimmy Reed. When I was a kid, I didn’t understand the difference. Everybody was always asking me, ‘Why do you want to play blues? Why don’t you play country?’ But I would listen to the country guys and they would be doing a Jimmy Reed song. They’re playing the same lick. And Ray Charles, Little Milton, Guitar Junior, Lonnie Brooks, B.B. King – they all did country songs. Is Bob Wills country blues or jazz? And the answer is, it’s American music. I’m tired of trying to pigeonhole everything. I want to bring it together; it comes from the same place.”

The collection arrives on 30 October 2020, as both a three-disc vinyl and a two-CD edition. Preorder it here.