The news was broken to fans in a social media update. 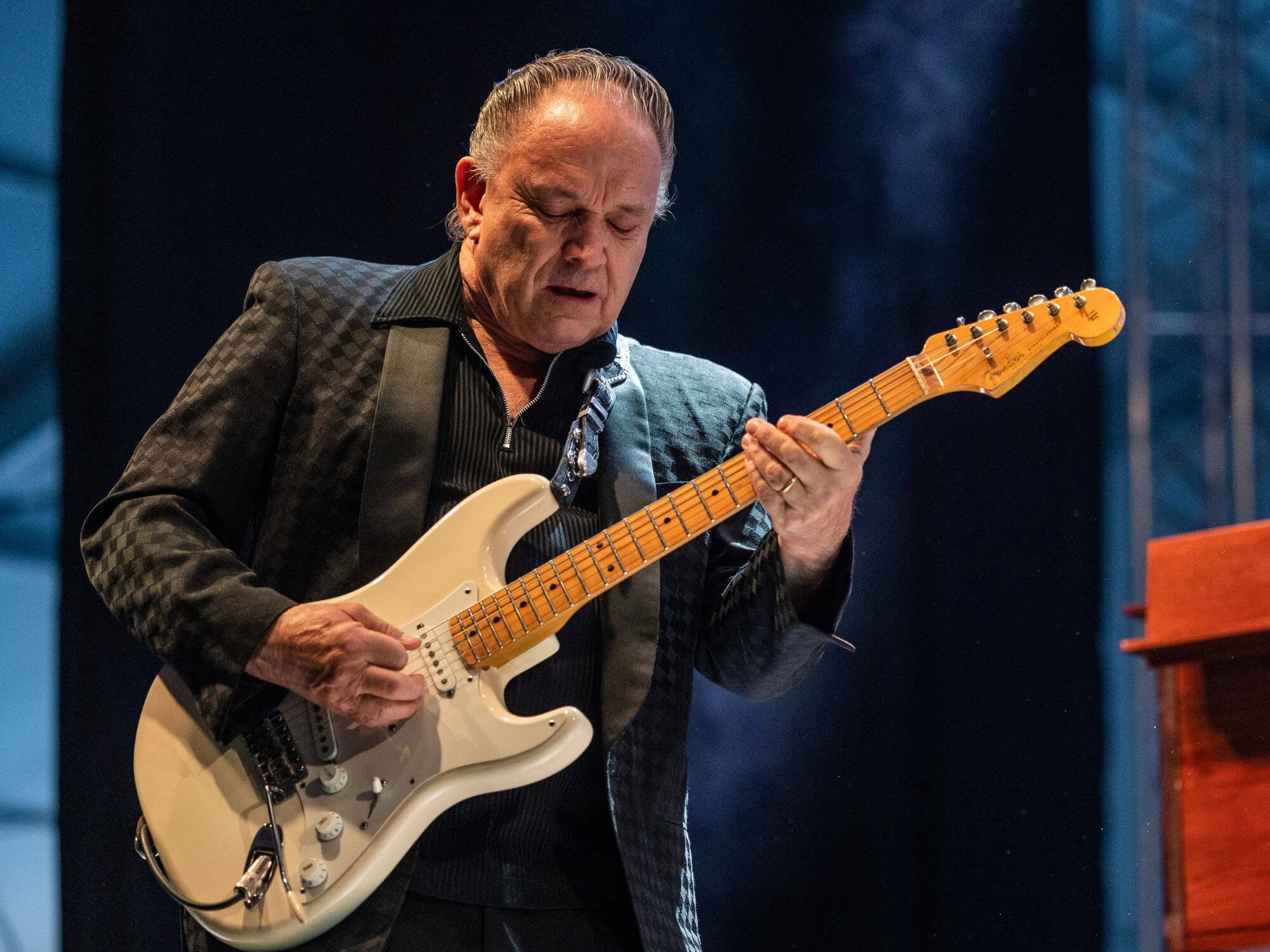 The update was posted across the musician’s social media platforms on Monday (26 December). This informed fans that the surgery was a success and that the guitarist is now recovering “wonderfully”.

“We want to let everyone know that Jimmie Vaughan recently underwent unexpected open heart surgery from cardiac issues he’s had for many years,” the statement read.

“He came through the surgery wonderfully and is recovering well. He is looking forward to being back on the road, better than ever in 2023.”

Other than confirming that Vaughan was struggling with heart-related issues for an extended period, no further details on the procedure have been mentioned, including when it took place.

Following the post, fans were quick to send messages of support for the 71-year-old. “Prayers are sent for a full and speedy recovery. Take time to rest. We’ll all wait as long as it takes to come see you do what you do best. Merry Christmas and a healthy New Year!” one fan on Facebook commented.

First making his debut as the lead guitarist for the blues band The Fabulous Thunderbirds in the 1970s, the musician later pursued a solo career in 1990.

Following his first release as a solo artist, 1994’s Strange Pleasure, Vaughan has gone on to release numerous albums. He has also won four Grammy awards throughout his tenure.