He was a member of the Grand Ole Opry for over 60 years. 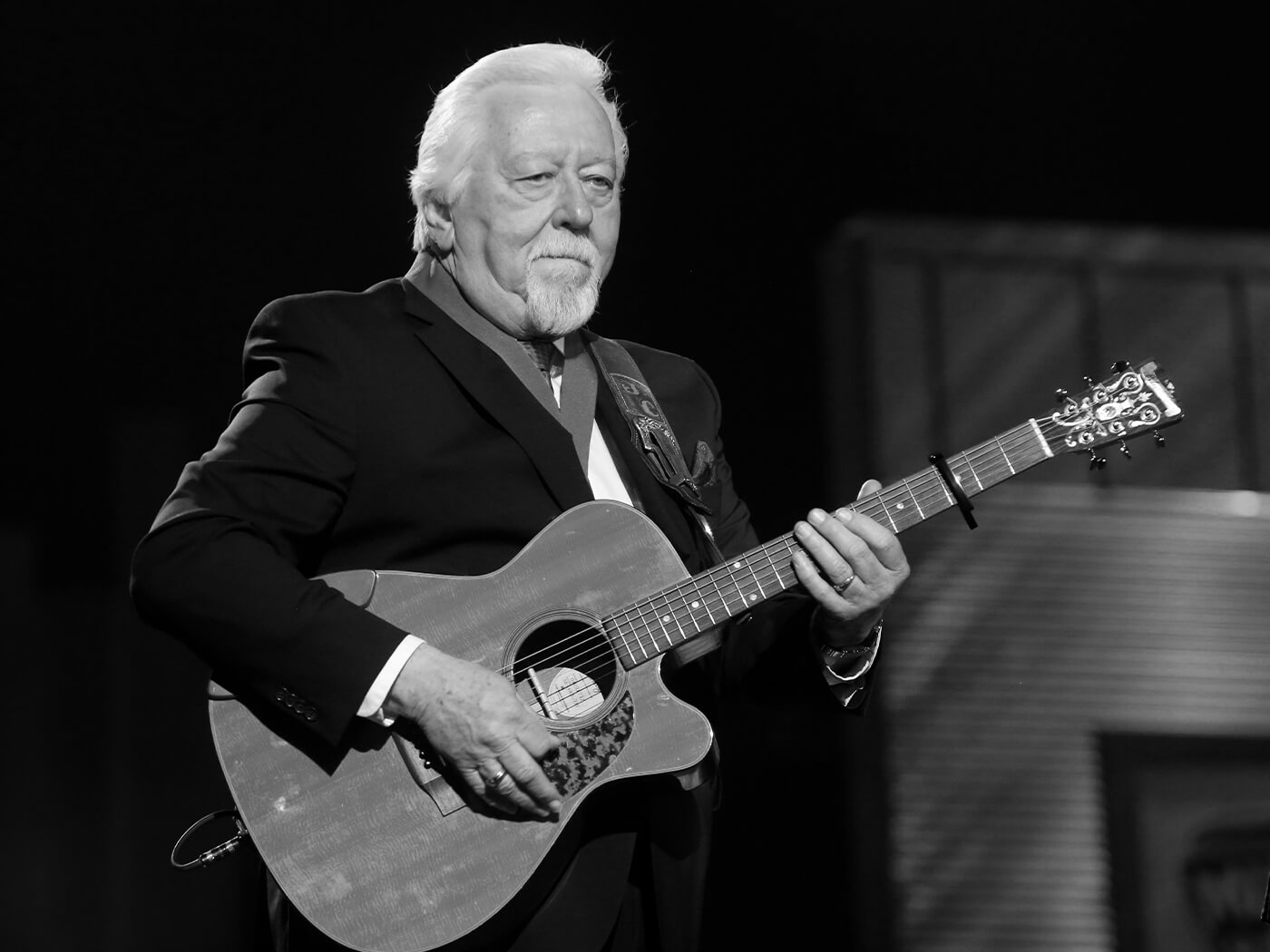 Celebrated Nashville guitarist and Musician’s Hall Of Famer Jimmy Capps has died at the age of 81. News of his death was confirmed to The Tennessean by the Grand Ole Opry, of which Capps was a long-time member. No cause of death was announced.

As a sessionist, Capps was highly sought after, lending his guitar playing to the likes of Johnny Cash and Dolly Parton. In the studio, Capps was responsible for laying down six-string parts behind numerous country standards from Kenny Rogers’ The Gambler to George Strait’s Amarillo By Morning.

In 1958, Capps successfully auditioned to be the guitarist in the Louvin Brothers’ band, a moment he credited as most instrumental to his music career. “Thanks to Charlie [Louvin]…I guess I owe my whole career to him,” Capps wrote in his autobiography The Man in Back.

“That one split-second decision that he made is the reason I am here. That decision made all the difference in my life.”

Capps would perform his first show at the Opry alongside the Louvin Brothers, and by the following year, was made an official member of the Grand Ole Opry. In 1967, he had joined the Opry’s house band as the lead guitarist backing guest performers each week until his passing.

Vocal quartet, the Oak Ridge Boys’ – who enlisted Capps to perform on their 1981 hit song, Elvira– shared a Twitter post in remembrance of the late musician.

We lost a dear friend last night … legendary guitarist Jimmy Capps went home … this is another loss that is so hard to process … the heavenly choir has gained one of the finest players to ever play … and quite frankly one of the finest men to ever live #JIMMYCAPPS pic.twitter.com/OHkWvuZGpB

In his 2019 interview with the American Federation Of Musicians, Capps reflected on his over 6-decade long music career, admitting that he felt blessed to do what he loved on a daily basis.

“It’s been that way all down through the career I’ve had,” he said. “Every day is different, and that’s just it: You get up wanting to do what you love. And not everyone is blessed with being able to do a job that they love. But I have been.”