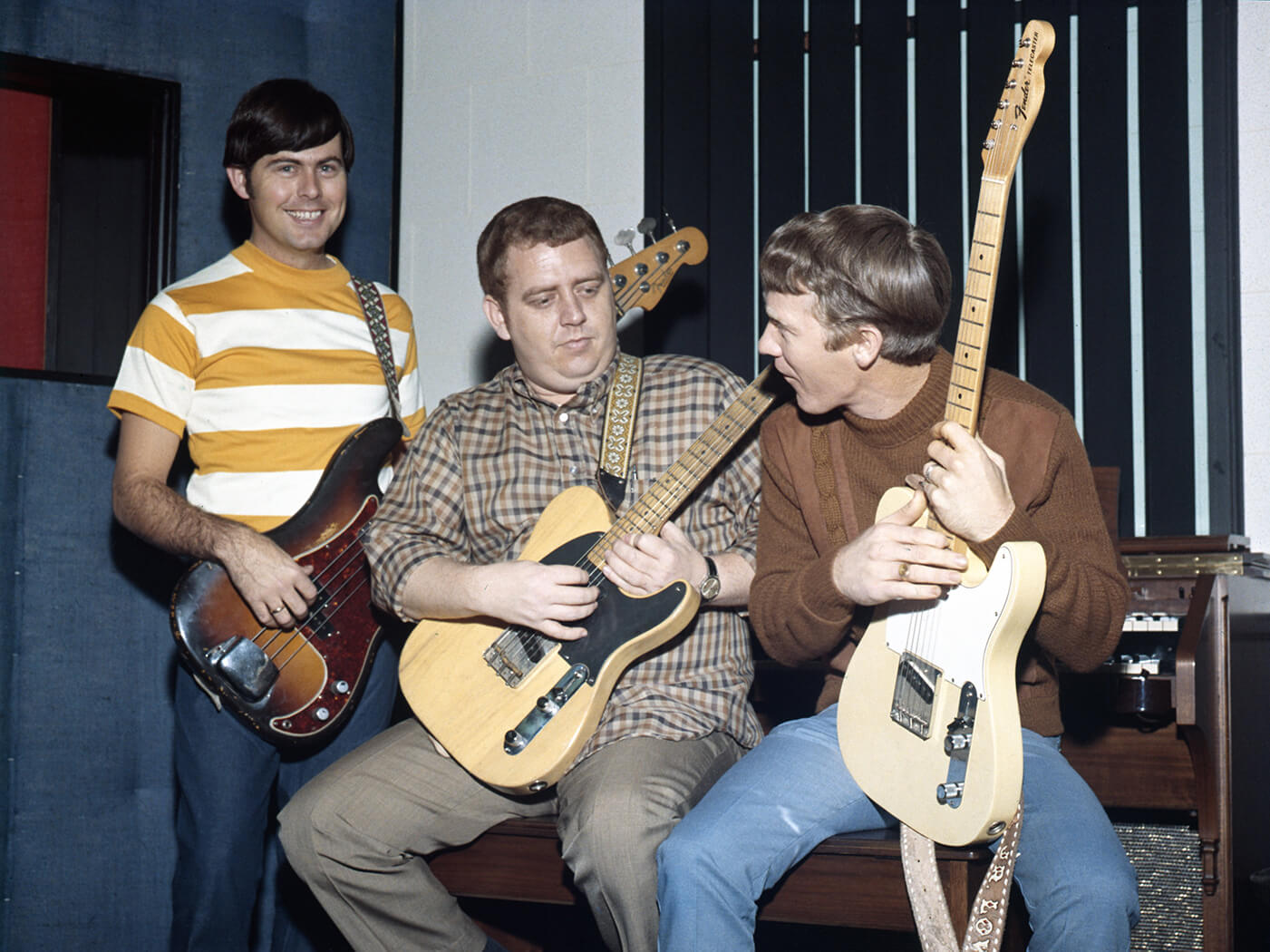 Jimmy Johnson, the guitarist for prominent American band Muscle Shoals Rhythm Section, has died. He was 76. His passing was confirmed by his son, Jay Johnson, in a Facebook post. The guitarist’s cause of death has not been made known.

Johnson was one-fourth of the fabled Muscle Shoals Rhythm Section, a band that were affectionately called “the Swampers”. The quartet, which also included David Hood, Roger Hawkins and Barry Beckett, were enlisted as the house band at Rick Hall’s FAME Studios.

During his time at FAME, Johnson played on records by R&B legends – such as Aretha Franklin, Etta James and Clarence Carter – as well as Paul Simon, Leon Russell and Rod Stewart. He’s perhaps best known for playing the licks on Franklin’s 1967 hit, Respect.

In 1969, Johnson and the Swampers left FAME to found the Muscle Shoals Sound Studio. The band would go on to session for the likes of Paul Simon, Bob Dylan, Cher and Jimmy Cliff. Johnson also grew into the role of recording engineer, and even ran point on the sessions for Rolling Stones’ Sticky Fingers in 1969.

Born in Sheffield, Alabama, Johnson grew up surrounded by country music. In a 2014 Q&A with Gretsch, he shared how his father passed on to him a love for the Country Gentleman himself, Chet Atkins. Not all country music, however, appealed to Johnson. Instead, he was drawn to Chuck Berry and a “little song called Johnny B. Goode”. He also counted Bo Diddley and Jimmy Reed as influential figures in his formative years.