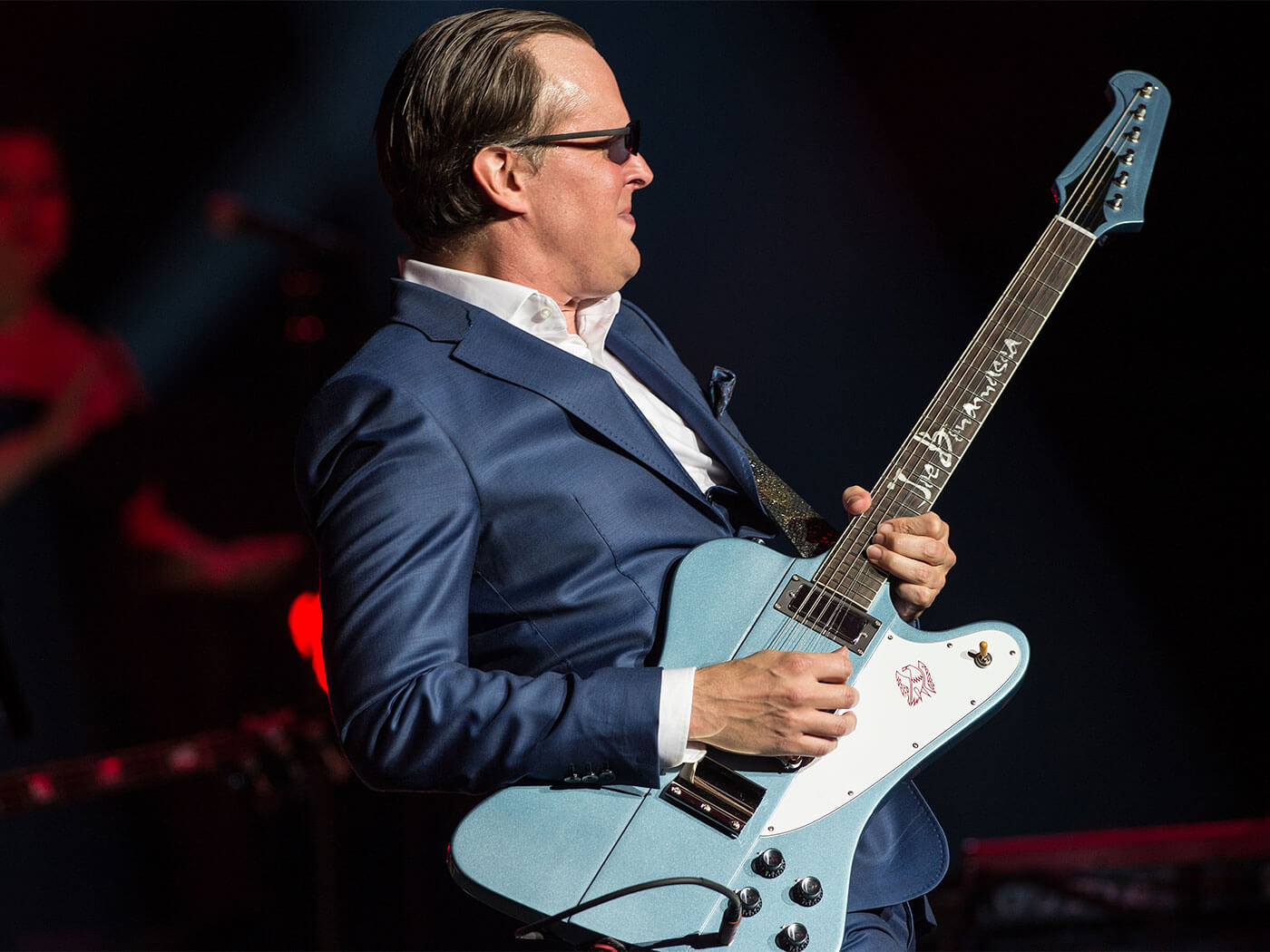 Following on from the announcement of Joe Bonamassa’s upcoming one-night-only virtual concert – at which he will perform songs from his upcoming British blues album, Royal Tea – he’s announced his After Party Showcase, which will see performances from emerging blues artists follow Joe’s performance.

The event is slated for 20 September and will be streamed live from the Ryman Auditorium in Nashville, Tennessee. Tickets to the event range from a single ‘seat’ at $20 to a commemorative VIP package which also includes a t-shirt, a digital download of Royal Tea, a year’s access to Bonamassa’s exclusive video archive, and your photo placed in the physical auditorium on the night. Each ticket also includes a $1 donation to the Keeping The Blues Alive Foundation.

The After Party Showcase will be included in the ticket price, and will take place immediately as Bonamassa’s 90-minute performance concludes.

Joe Bonamassa is also set to appear at Guitar.com Live – our groundbreaking virtual guitar show. Find out more and register for exclusive updates at guitar.com/live.

The artists set to perform are:

Find out more and grab a ticket over at jbonamassa.com. For more music news, click here.