Recorded at the blues maestro’s 2016 show Down Under. 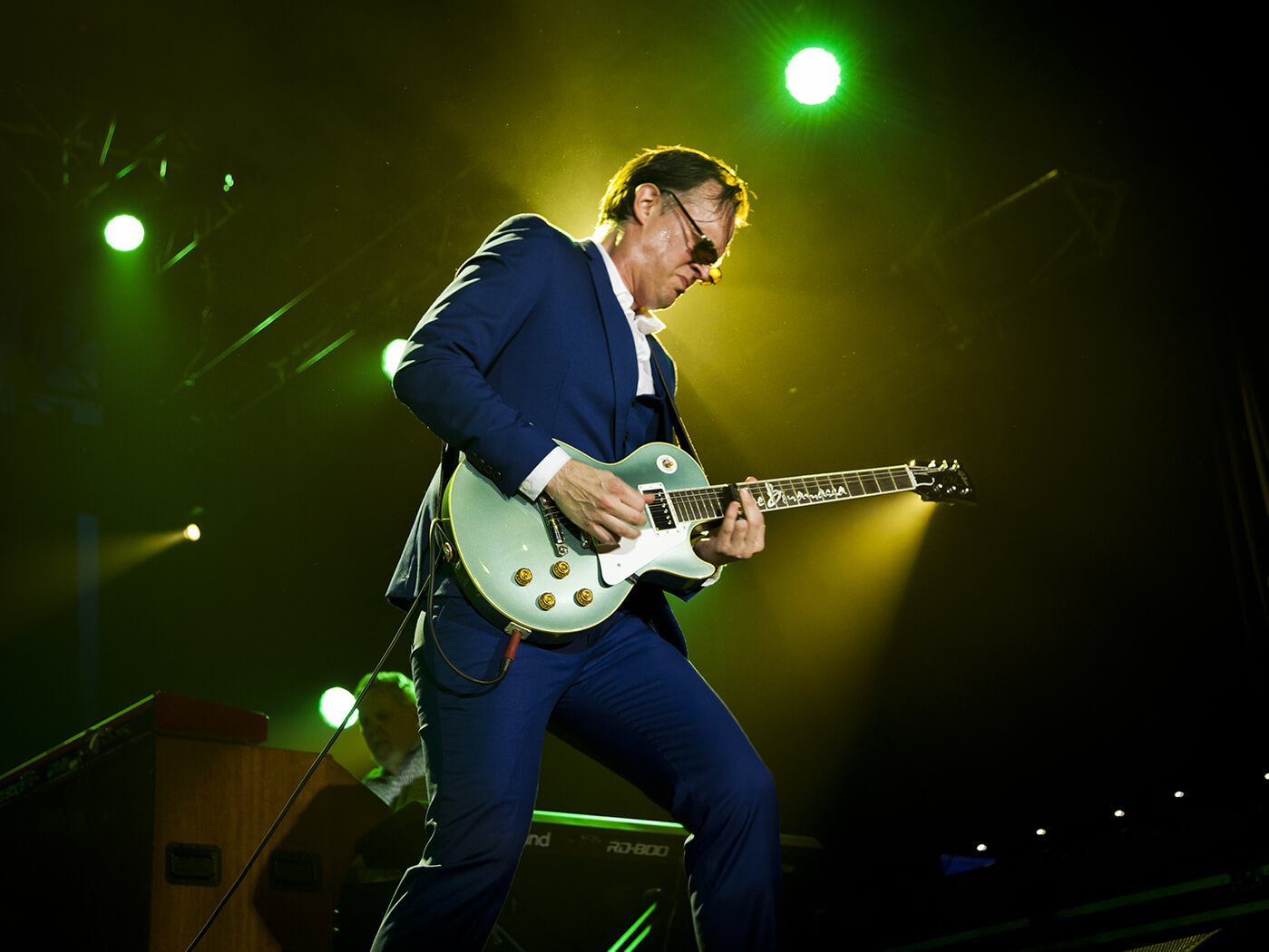 Joe Bonamassa has announced Live At The Sydney Opera House, a live album recorded at his 2016 concert at the Australian landmark.

The nine-track record includes previously unreleased live versions of tunes from 2016’s Blues Of Desperation. And if the single This Train – which accompanied the live album’s announcement – is any indication, Live At The Sydney Opera House will be a treat for fans of the prolific bluesman.

This Train is joined by these other tracks:

Joe B already has 16 live albums under his belt, including notable records such as 2009’s Live From The Royal Albert Hall and 2012’s Beacon Theatre: Live From New York.

Watch the Sydney performance of This Train below: