One of the virtuoso’s upcoming releases is said to be “vocal-oriented”. 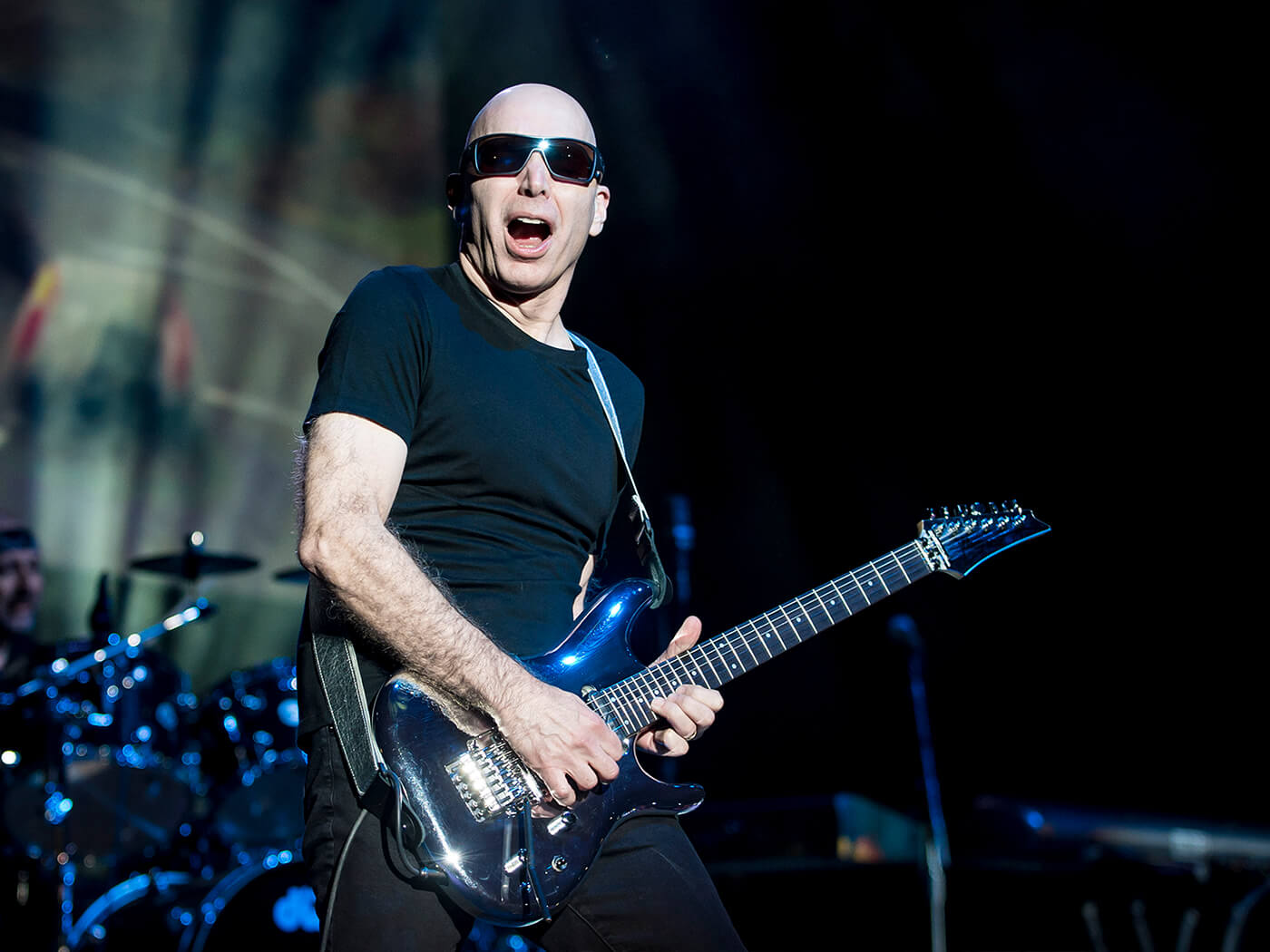 Joe Satriani has revealed that he has been at work on two upcoming albums while in quarantine.

Speaking with Australian Musician, Satriani announced that he would be creating “two separate records” in the following months. “One would be another instrumental album, and another would be a vocal-oriented record,” he said. “But they would be centred around my live band.”

On the “unusual nature” to split the forthcoming releases into two independent ones, Satriani cited the uniqueness of his live band – made up of Kenny Aronoff on drums, Bryan Beller on bass and Australian musician Rai Thistlethwayte on keyboard, whom Satriani praised for his vocal work.

When asked whether the forthcoming releases would have come together had the COVID-19 pandemic not occurred, the virtuoso responded: “If things had gone along normally we would have been stuck on a tour bus somewhere in Europe.”

The Shapeshifting tour – which was postponed to 2021 due to COVID-19 – would have happened in April/May of this year. It was to be in support of Satriani’s latest album from this year, of the same name. Now off the road, and hard at work on new music in quarantine, the guitarist reported that he and his band had been working remotely on an almost-daily basis, determined to “build these records over the next couple of months”.

“So that’s what we’re doing with this time at home,” he said. “We’re trying to be as creative as possible.”