“It’s as if no time had gone by at all when we started playing, pretty much.” 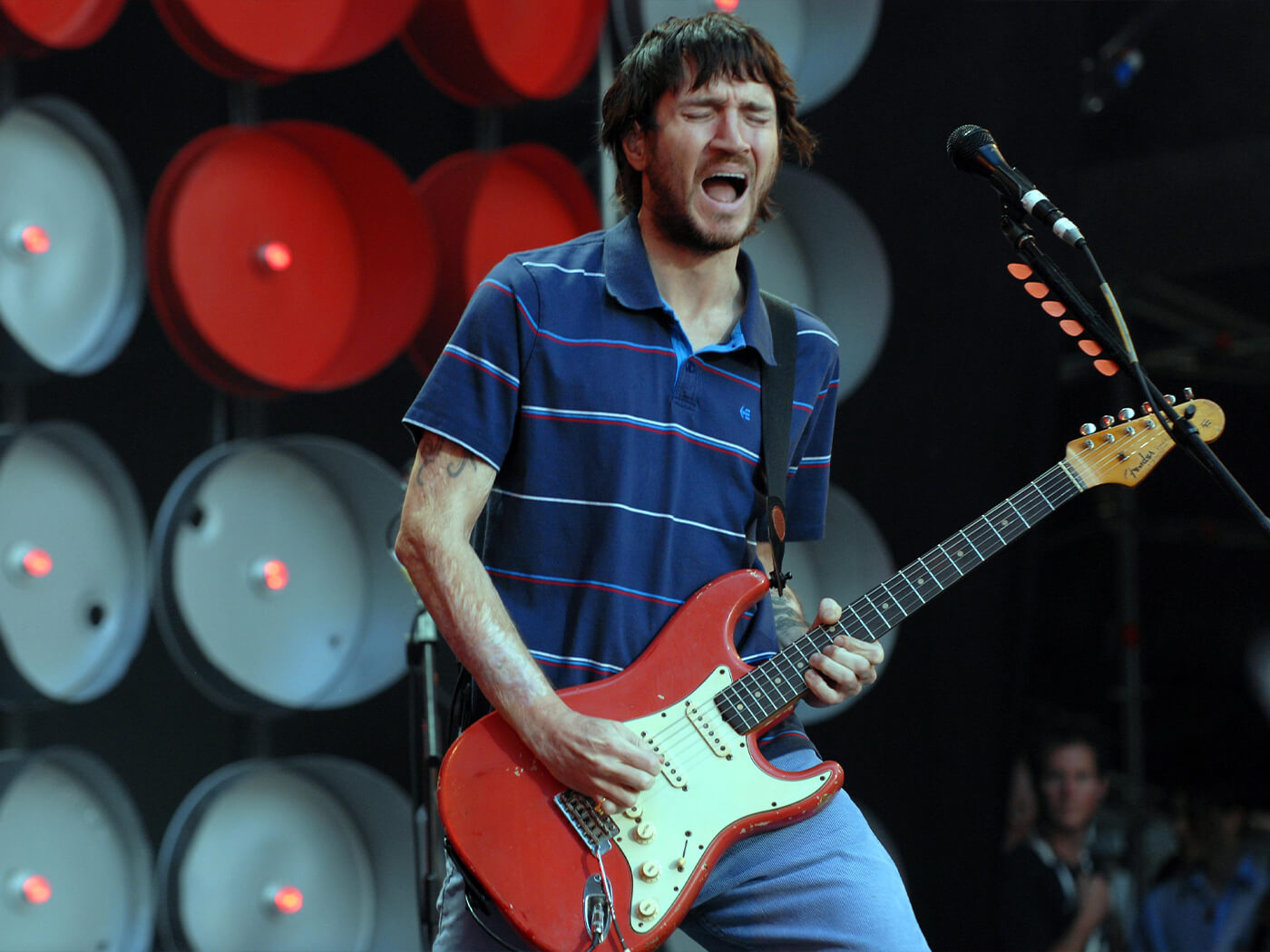 John Frusciante has revealed that he’s been writing and rehearsing new music with the Red Hot Chili Peppers on and off during the pandemic.

Speaking to Double J on his return to the band, Frusciante shared that although COVID-19 has caused a delay on the next Chili Peppers’ album, they’ve since gotten back to working on new material.

Outside of the Chili Peppers, Frusciante’s solo records are mostly electronic. His latest album Maya – a breakbeat- and jungle-inspired album dedicated to his late cat – only arrived today (23 October).

Frusciante assured fans, however, that his electronic influences won’t be seeping into the Chili Peppers’ new material.

“I’ve tried to do some of that myself – breakbeat but with a rock music progression. I just think it’s kind of cheesy and that’s not what I’m trying to do with the Chili Peppers,” he said.

Elsewhere in the interview, Frusciante also noted that he’s been collaborating with drummer Chad Smith much more than he had in the past, saying: “I am involved with the drums in a different way than I have been. Chad and I are having an interactive thing, different than we did before.”

Although Frusciante’s return to the Chili Peppers in 2019 was widely talked about, the band have only managed to convene for a single show thus far due to COVID-19. Even after 10 years apart from the Chili Peppers, however, Frusciante said that getting back to making music with frontman Anthony Kiedis, bassist Flea and Smith was like “returning to family”.

“I’m extremely comfortable with those people,” he said. “It’s as if no time had gone by at all when we started playing, pretty much.”