John Lennon’s former PA on Beatles songwriting rivalry: “It bugged [John] that Paul could write those sweet melodies like Yesterday and Hey Jude”

He also describes how Lennon had a list of Beatles’ songs drawn up, so he could ask others to identify which were written by him. 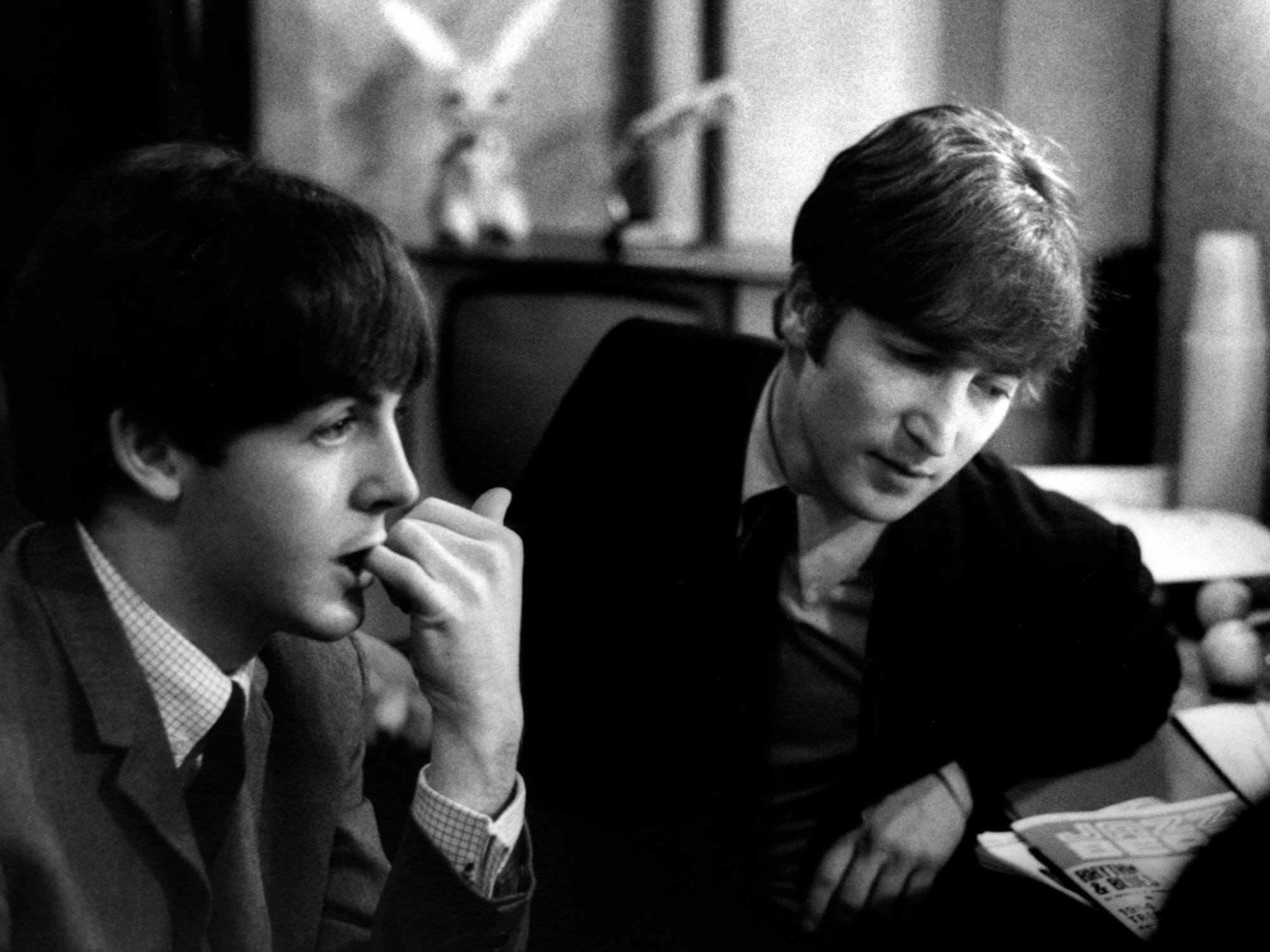 Dan Richter, John Lennon’s former assistant, has suggested that the musician was ‘bugged’ by the songwriting talents of Paul McCartney.

Speaking with The Telegraph during an interview on Wednesday, Dan Richter shed light on what it was like working for John Lennon.

“It bugged him that Paul could write those sweet melodies like Yesterday and Hey Jude,” he told The Telegraph. “He couldn’t do that. He was just too acerbic, or too intelligent…”

Richter continued to recall how this frustration would sometimes reveal itself.

He described a time when the guitarist got “pissed off” when a restaurant began playing the band’s 1965 track, Yesterday upon his arrival. This response, he suggests, was triggered because the song was predominantly written by the band’s bassist.

Another time, the assistant says, Lennon’s attitude also led to him drafting up a list of Beatles songs, so he could prove what he contributed to the band’s discography.

​​“John got somebody to make a list of all the Beatles’ songs,” Richter explained in the interview. “Then we had to say which were his and which were Paul’s.”

The conversation was sparked following the assistant’s recent appearance in the British Scandal – The Ballad of Yoko and John podcast, in which he discussed his time working for John Lennon and Yoko Ono.

Elsewhere in the discussion, Richter explains that these feelings towards McCartney did not last forever, and he was able to help the two bandmates rekindle their friendship in 1973.

“John and Yoko were at their Bank Street place [in New York] and I was trying to get John and Paul to talk to each other,” he tells the publication.

“Paul was at a hotel in Berlin and I called his people. I said: ‘If I got John on the phone would Paul talk to him?’ They said yes, and so they talked. I felt really good about that because they really loved each other.”