Dan Richter suggests the Beatle used his partner to create tension within his band. 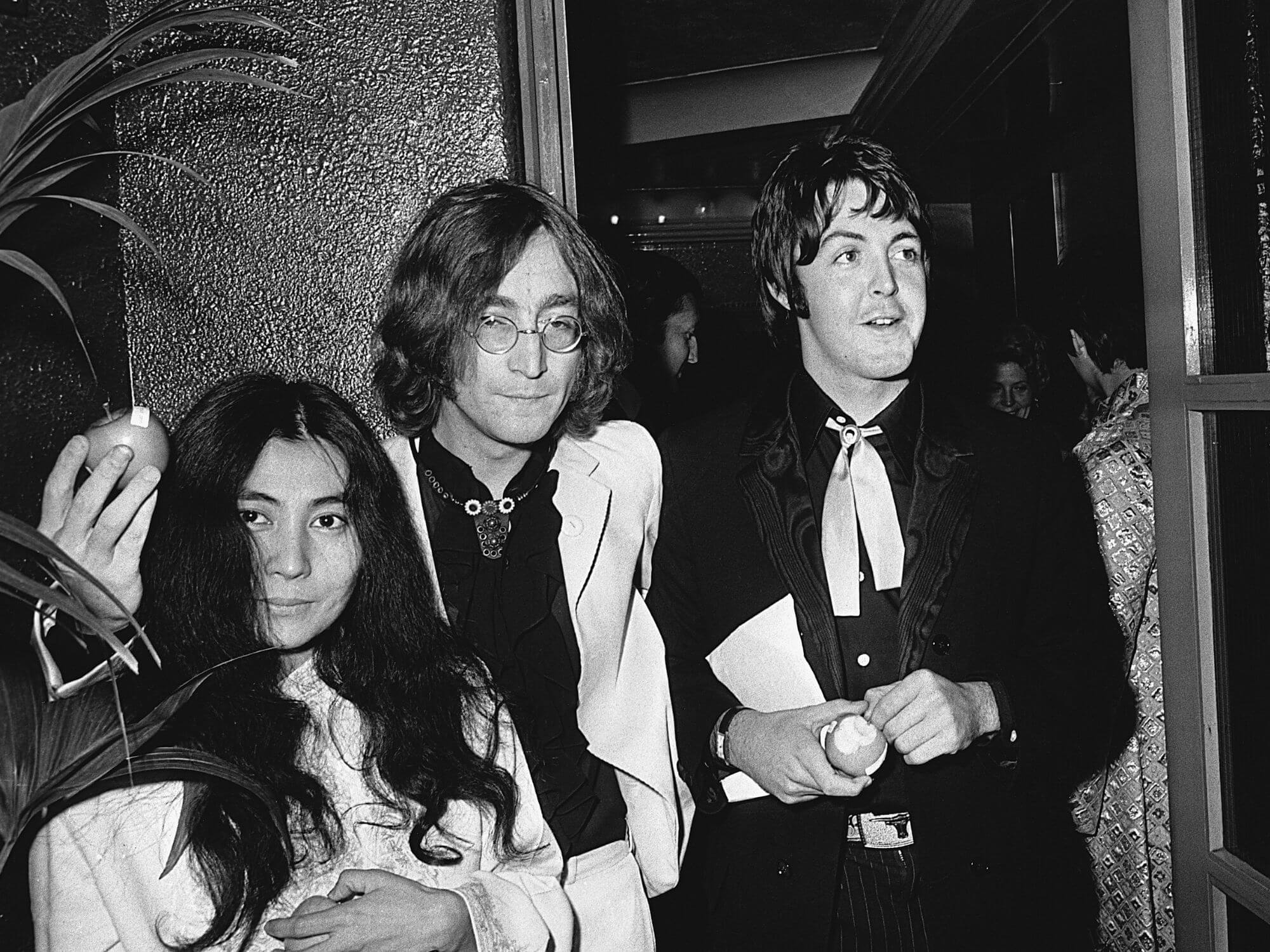 Dan Richter, former assistant of John Lennon, has suggested that the musician ‘used’ his relationship with Yoko Ono as a means to break up The Beatles.

In a new interview, Richter, who worked for the couple between 1969 to 1973, suggested that Lennon, eager to pursue a solo career, used his relationship with Yoko Ono as an excuse to leave the band.

According to Richter, the former Beatle allowed his partner to interfere with the band’s dynamic in a way that led to their eventual split in 1970.

Here, Richter gave the example of how Lennon placed Ono, laying on a bed, in the middle of the band’s studio during a recording session – a means to supposedly cause tension between members.

“[She was] in this gigantic brass bed, all covered in white in a white night dress, right in the middle of the studio…So sitting at the [mixing] board all you’re looking at is Yoko in a bed. The rest of the band were just appalled.”

This topic was first sparked following Richter’s discussion of the couple in the British Scandal – The Ballad of Yoko and John podcast, which debuted last week.

In the podcast, the assistant elaborated on the couple’s relationship, and the reasons behind Lennon’s desire to leave the band.

He told the show’s hosts that this determination arose after the musician was inspired by Ono, and felt a need to ‘prove’ his songwriting talents to the world.

“John wanted to move on [and] wanted to prove he could do a big mainstream album with a big number one hit on it,” he explained. “The box that John had been in, she gave him a whole new world he could move into.”