John Lydon is due to compete with his band Public Image Ltd. 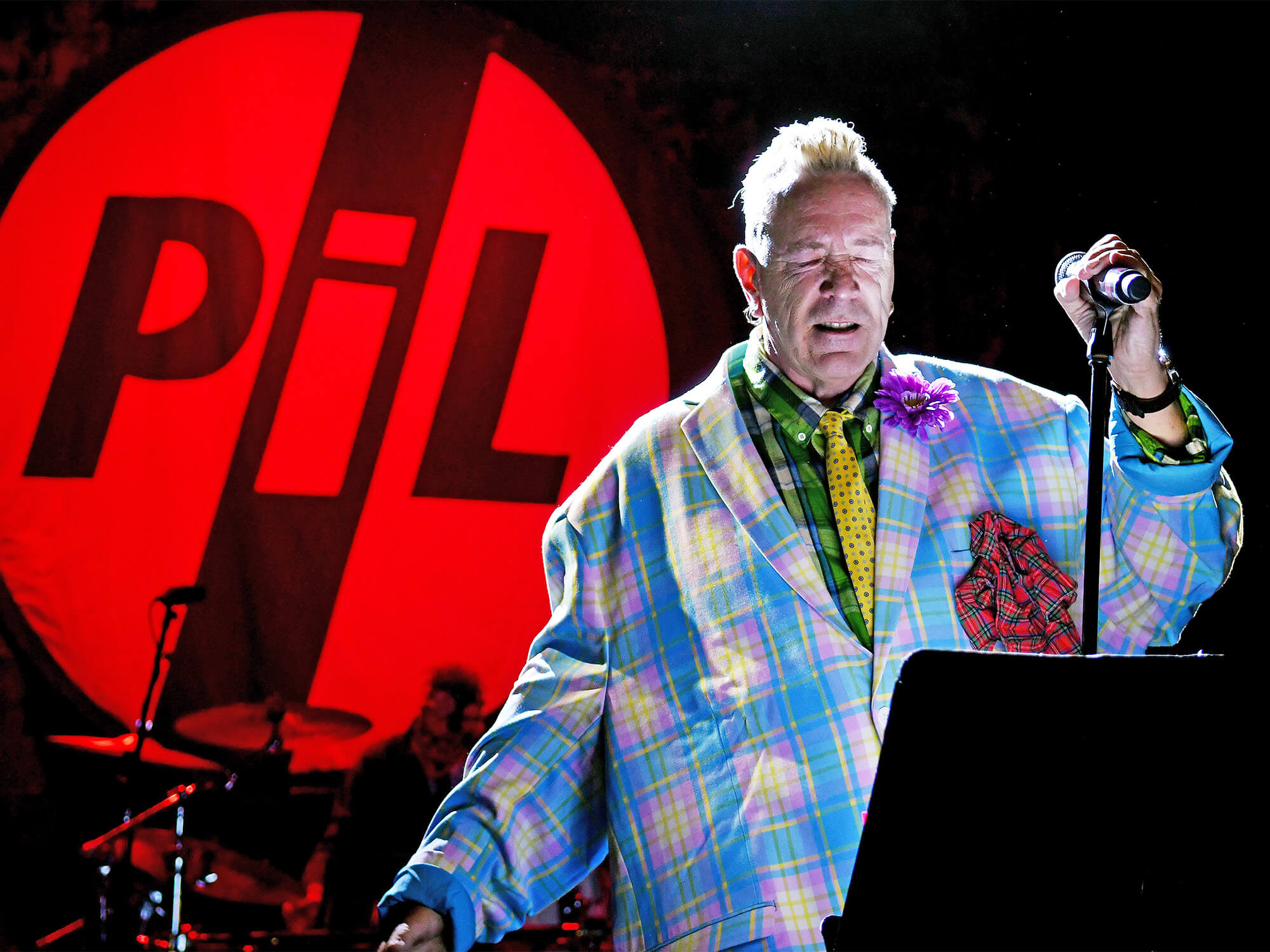 John Lydon has branded the Eurovision Song Contest as “dreadfully phoney” and “disgusting”, despite being due to compete with his band Public Image Ltd to represent Ireland at this year’s event.

The band are set to compete in a televised competition next month to represent Ireland with new song, Hawaii, which is said to have been written as a love letter to Lydon’s wife Nora who is living with Alzheimer’s Disease.

However, in an interview yesterday (10 January), Lydon said of Eurovision on RTE’s Radio 1 (via Metro): “It’s absolutely awful, the songs. The whole thing of it is disgusting to me. I’m a songwriter, I perform live, and these shows just come across as so dreadfully phoney to me.”

He added, “But look, we’re giving it a chance to break out of that mould.” Lydon was then asked how he would be planning to shake things up if they were chosen to represent the country at the final competition, he said: “I’ve no idea. Apparently, I have to do karaoke over a backing track.”

Eurovision 2023 will take place in Liverpool in May, who beat Glasgow to stage the contest on behalf of last year’s winners, Ukraine. Organisers deemed the country unable to host the event due to their ongoing war with Russia. The UK came in second place at 2022’s event, with its entry from Sam Ryder who performed track Spaceman.

Public Image Ltd will compete to represent Ireland on 3 February, the competition will be televised on RTE Player as part of The Late Late Show from 9.30pm. You can listen to Hawaii below: