“I’m doing it to highlight the sheer torture of what Alzheimer’s is,” the singer said. 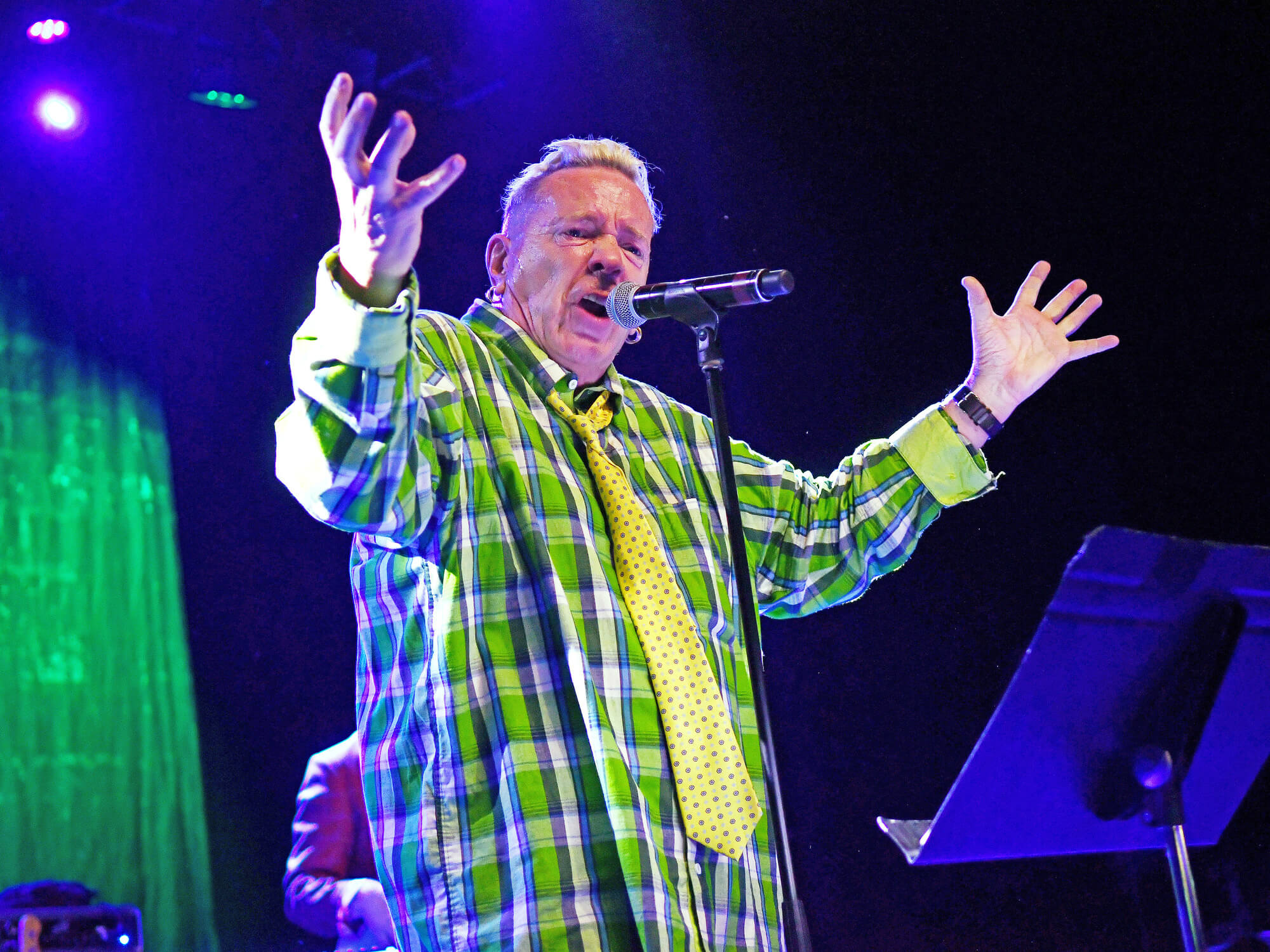 Former Sex Pistols frontman John Lydon has cited his wife’s Alzheimer’s as the reason for his upcoming entry into 2023’s Eurovision contest.

The Public Image Ltd singer, who’s competing to represent Ireland at this year’s competition, will be performing Hawaii, a song dedicated to his wife Nora Forster, who has been diagnosed with the disease since 2018.

“Forty-eight years together isn’t enough,” Lydon told The Guardian. “But even in illness we’re still finding out new and great things about each other. With Alzheimer’s, they can’t always formulate the words but the real person is still in there. The saddest thing you can do is cut them off.”

“I’m doing it to highlight the sheer torture of what Alzheimer’s is,” he said. “It gets swept under the carpet, but in highlighting it, hopefully we get a stage nearer to a cure.”

Explaining that winning is not his primary goal — spreading the message is — Lydon said that he will not be listening to the other contestants’ entries because “I don’t want all that stuff to clutter me up, although if there’s a gold cup in it, I’ll have it.”

And despite his hard exterior, the 66-year-old has revealed his anxieties surrounding the upcoming performance, saying “I’m going to be absolutely terrified and stage-frightened and all those things. The realisation of how big an audience this is is mind-numbing.”

Opening up about the track’s heartbreaking origins, Lydon said that the song’s title references a memorable holiday the couple took back in the 80s: “We spent a magnificent holiday in Hawaii after a [PiL] tour once and it was just the greatest week of our lives.”

“Now her memories are fading, I wanted to bring something like that back to her. I get broke up even thinking about it.” (via The Sun)

Eurovision 2023 will take place in Liverpool in May and Public Image Ltd will compete to represent Ireland on the Late Late Show on 3 February.

Listen to Hawaii below.