Mayer previously had the opportunity to play the original Wolf Guitar live onstage in 2019. 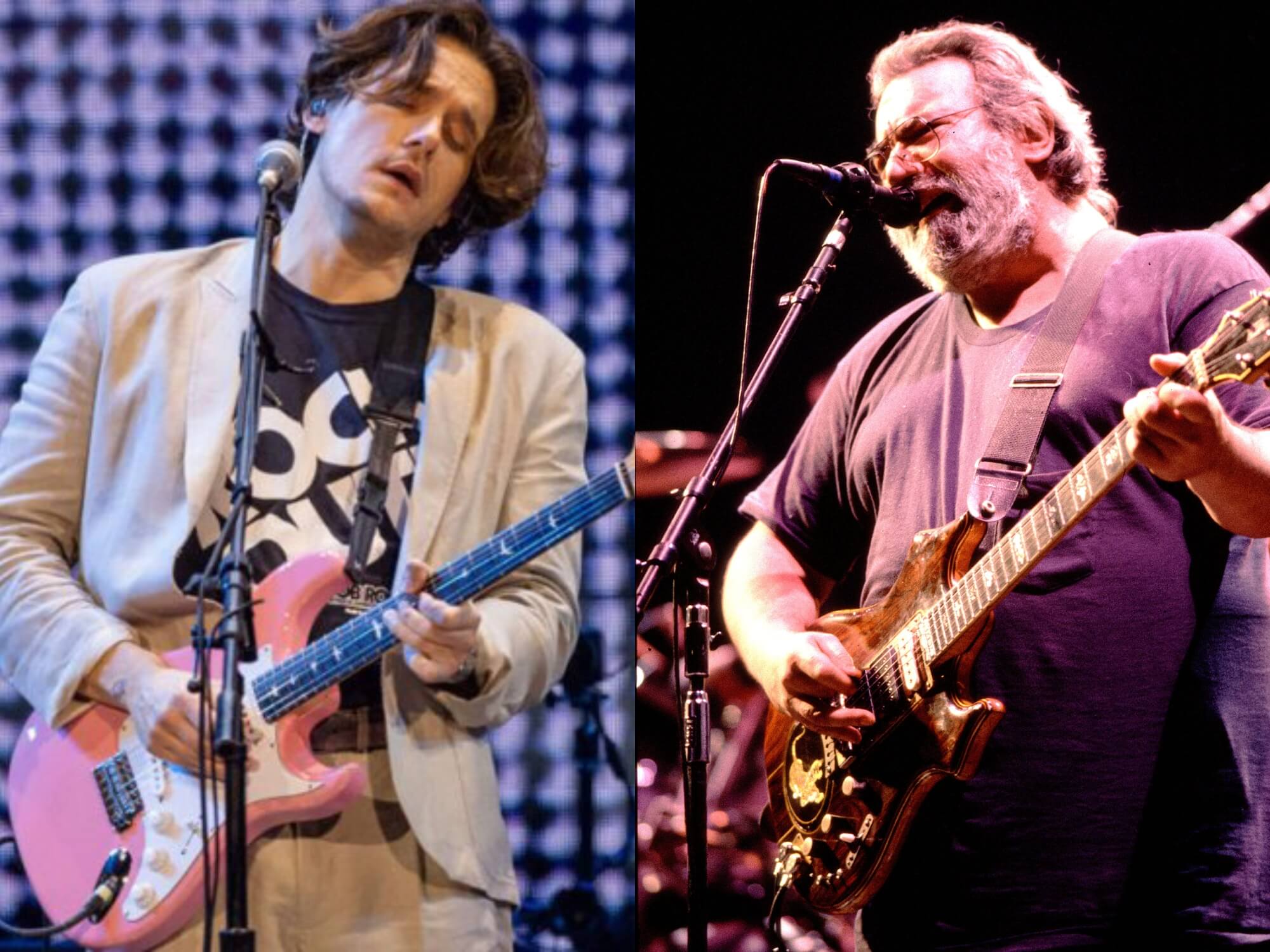 Mayer received the prototype recreation from Bill Asher of Asher Guitars on January 14, which was originally commissioned by luthier Doug Irwin using his original drawings and templates of the fabled instrument. In an Instagram post celebrating his receipt of the instrument, Mayer said he was honoured, adding, “The result is pretty unbelievable. How unbelievable? I have to make sure to post this before tonight’s Dead And Company show to make sure people don’t mistake it for the real thing!

“As someone who was lucky enough to play Jerry’s Wolf guitar for a show back in 2019, I can confidently say Doug and Bill nailed it,” he wrote. “It shall always be played with love for this music and a culture that’s accepted me with open arms. See ya on stage…”

Mayer previously had the opportunity to play the original Wolf Guitar live onstage during Dead and Company’s 2019 tour following its 2017 sale for $1.7 million. Asher also previously announced in December last year that he had partnered with Irwin for an official limited run of 10 Wolf guitars featuring the specifications of the original, with all copies unsurprisingly already snapped up by customers.

The group, which comprises of Mayer and the surviving members of the Grateful Dead, announced last year that they will be disbanding following a final tour in 2023. The group have promised that the tour will be an “exciting, celebratory, and heartfelt last run of shows,” thought Weir has hinted that he and his fellow members intend to begin another project soon as they plan to continue playing “in one form or another until we drop”.