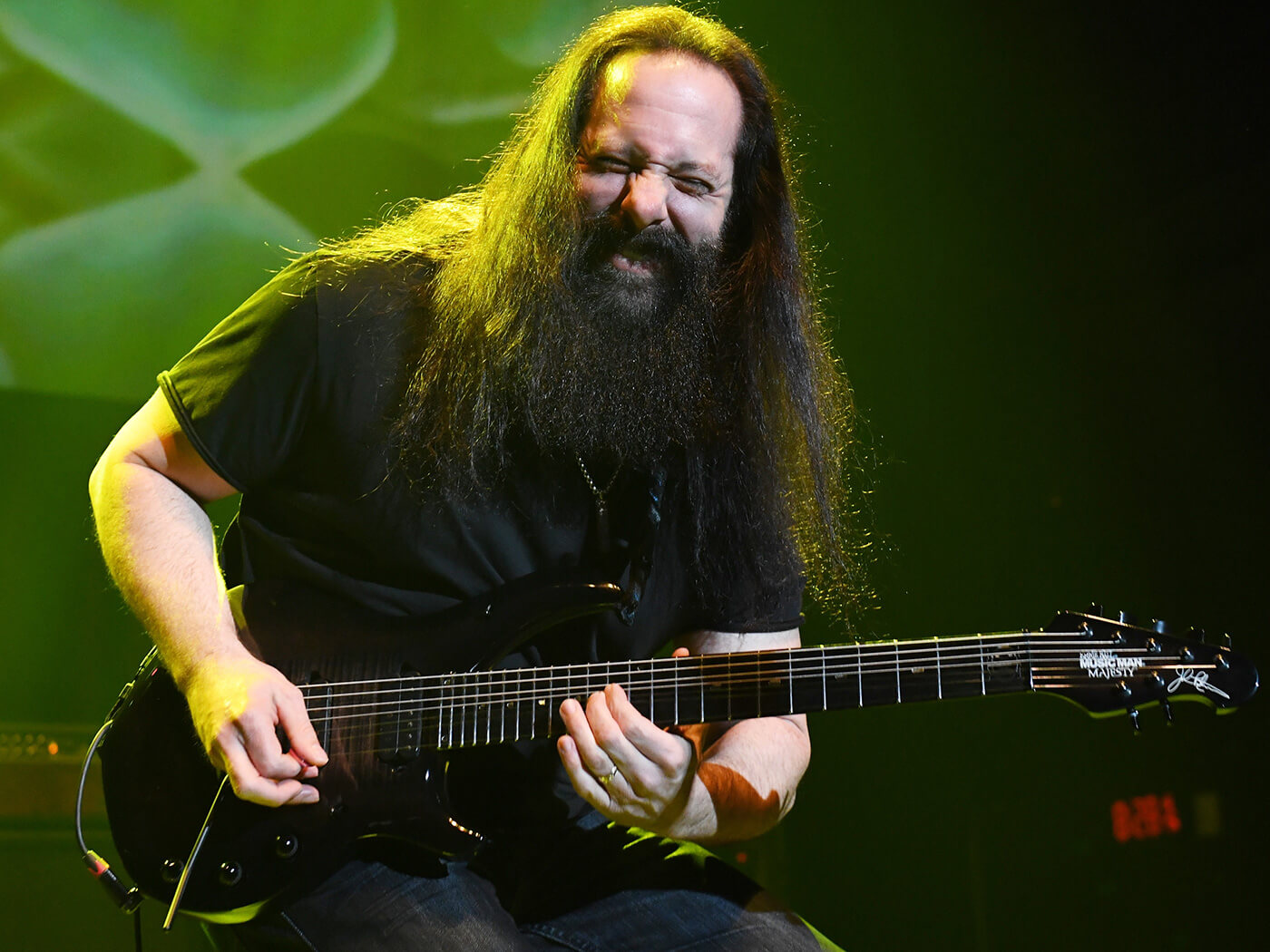 John Petrucci has announced his second solo album, following on from 2005’s suspended animation. That’s a wait of a decade and a half, beating the other notable metal hiatus between Tool records by 2 years.

The new album, entitled Terminal Velocity arrives (appropriately enough) in the fall of this year. Writing in an Instagram post about the release, Petrucci said: “In 2005, there was SUSPENDED ANIMATION. And now, 15 years later, THE WAIT IS NEARLY OVER!”

While there’s been quite the wait for fans, they’ve not been bereft of Petrucci material in the meantime, as he’s played on seven Dream Theater albums since: Octavarium, Systemic Chaos, Black Clouds & Silver Linings, A Dramatic Turn Of Events, Dream Theater, The Astonishing and Distance Over Time.

He’s also been putting together his Guitar Universe event, and working on continued updates to his signature Music Man Majesty.