John Prine’s All The Best Fest returns for 2020 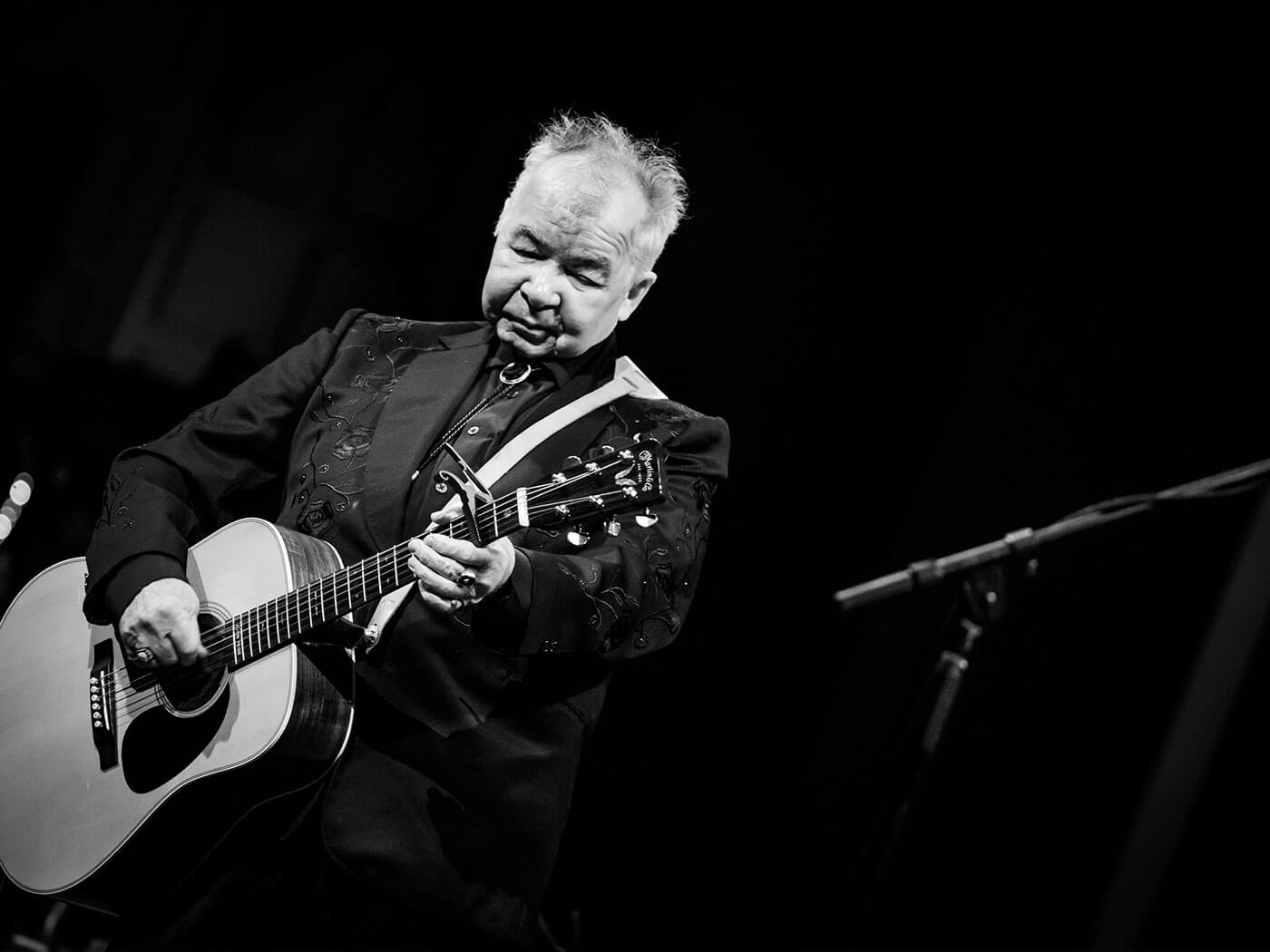 John Prine’s All The Best Fest will return for the second year running to two resorts in the Dominican Republic, showcasing artists from the world of country and folk music.

All The Best Fest 2020 will be hosted at the Breathless and Now Onyx in Punta Cana, Dominican Republic, and is organised in partnership with Sixthman. The event will take place between 16 and 20 November.

Prine himself will be making multiple appearances at the festival, and will be joined by John Hiatt, Iris Dement, Steve Earle, Todd Snider, Paul Thorn, the Jerry Douglas Band, Ana Egge and Bonnie Raitt. A full list of acts and a running order are yet to be announced, but we do know that some artists other than Prine will be giving multiple performances over the event.

Prine began his career in 1971 with his self-titled debut album. His career was marred by his diagnosis with squamous cell cancer in 1998, which required surgery and a year of recuperation and speech therapy. While the treatment gave his voice a more gravelly character, Prine has continued to make music, and has to date released 25 albums in total – most recently 2018’s Tree of Forgiveness.

All-inclusive suite packages for All The Best Fest start at $1,599 per person. These will go on sale on 19 February. Find out more and register for presale over at allthebestfest.com.

This year, Prine was also the recipient of the Grammy Lifetime Achievement Award, with Bonnie Raitt performing his song Angel From Montgomery at the ceremony.