The label will focus on soloists and small groups. 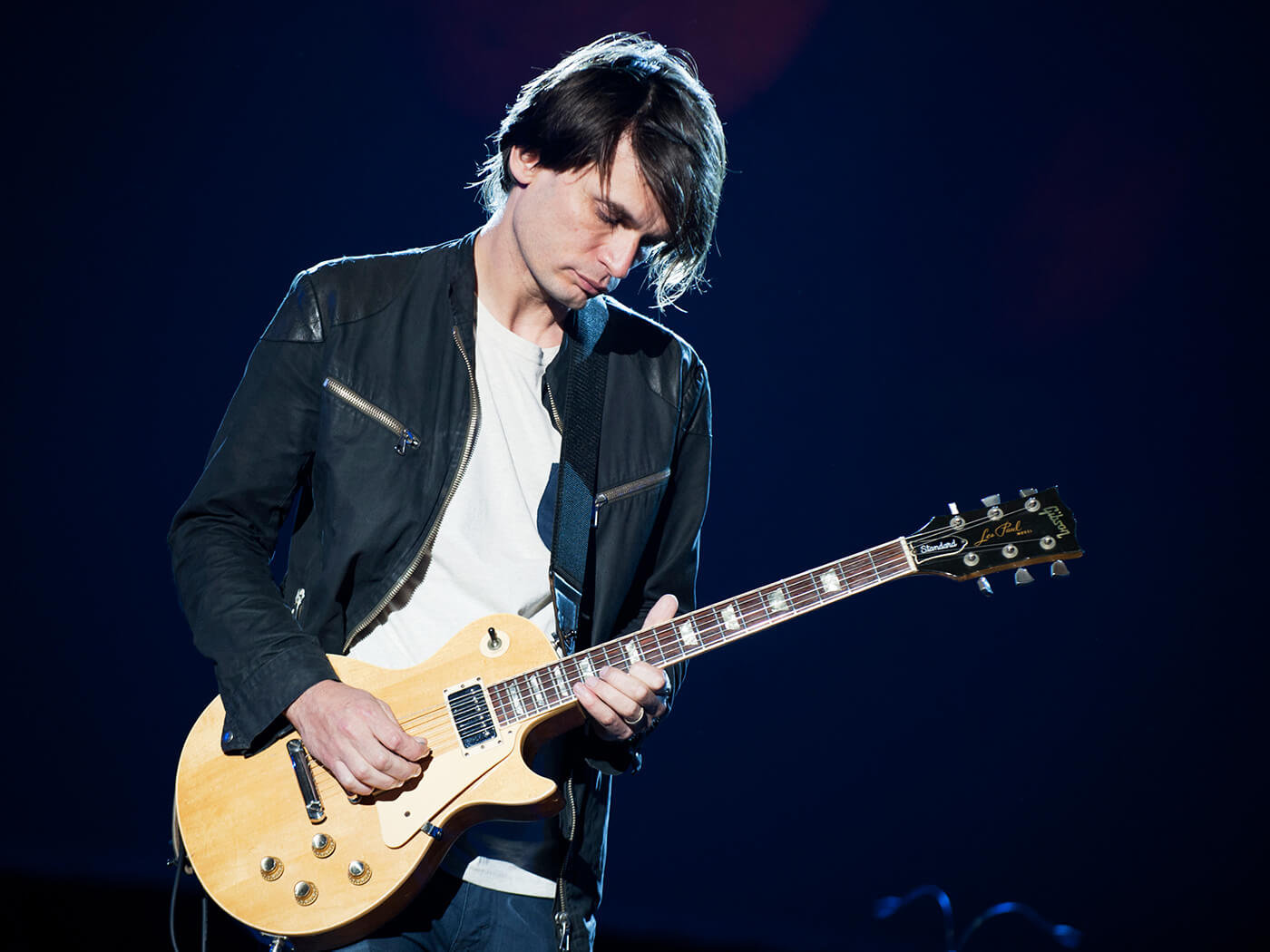 Guitarist, composer and Radiohead co-founder, Jonny Greenwood, has launched Octatonic Records. This is a label that will focus on championing contemporary classical music.

Greenwood states that the label will be “only recording soloists, or small groups,” and will also allow him to release some of the unrecorded pieces he has composed.

Octatonic Records launches with two records available: a recording of Bach’s Partita No.2 in D Minor, and an LP containing the pieces Industry and Water, composed by Michael Gordon and Greenwood respectively. Digital versions will be available, and included with the physical versions.

Greenwood says of his fascination with classical music:

“I stand in awe of classically trained UK musicians: a 20-something carrying a cello case will always be more impressive than someone with a guitar. It’s just harder to do. It takes more commitment, and the sounds they make are so limitless – for all that the instruments they play are ‘traditional.’”

Greenwood, as well as playing guitar in Radiohead since its formation, has scored a number of films, including Bodysong, There Will Be Blood and We Need To Talk About Kevin. He has also worked with varied instrumentation, both in Radiohead and in solo work, notably expanding Radiohead’s sonic palette on 2000’s Kid A.

Octatonic Records’ first releases will ship on 21 October this year, while the digital versions will be made available on the 24 September.