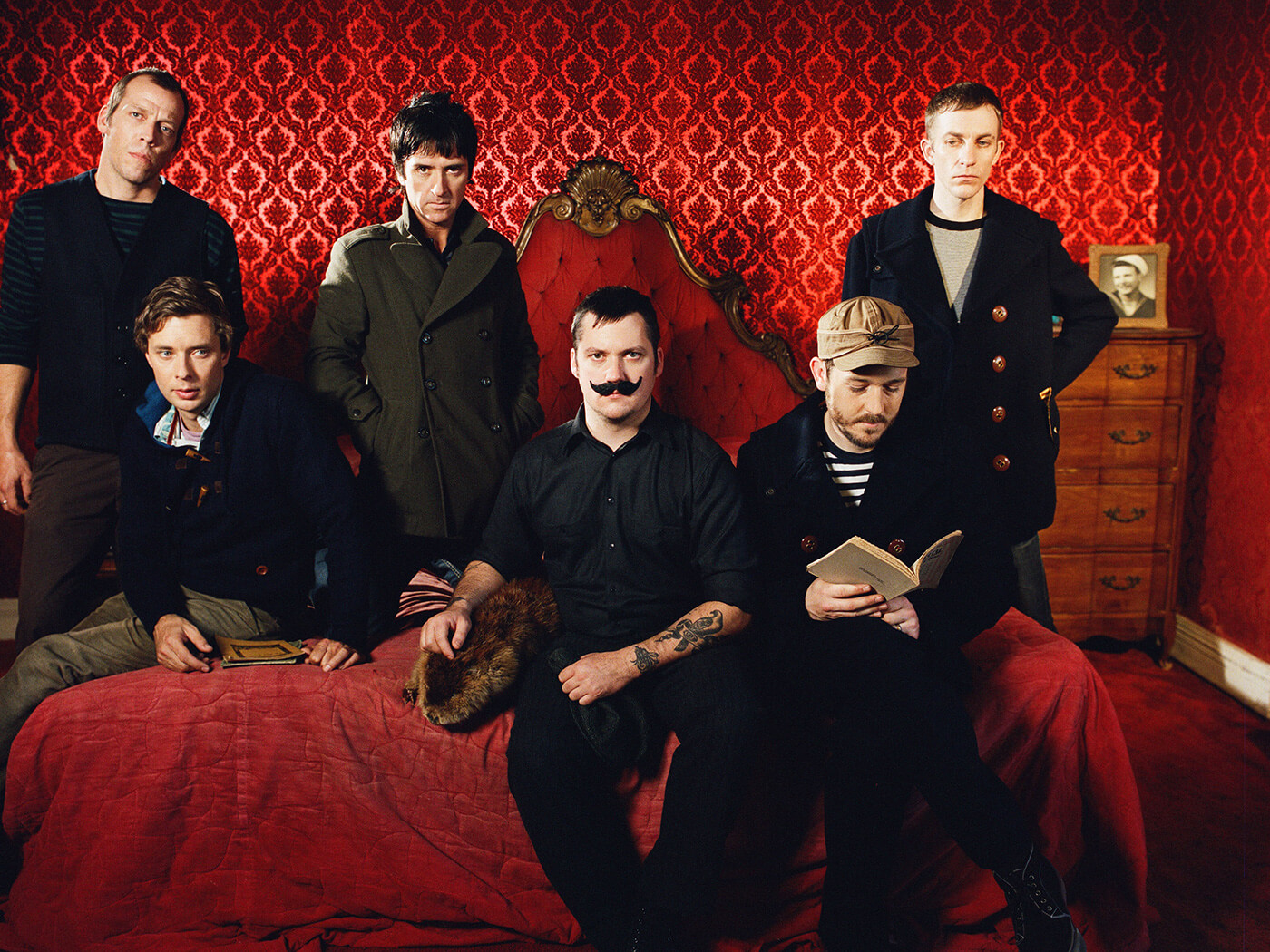 Ex-Smiths guitarist Johnny Marr has commented on the possibility of his return to Modest Mouse, saying that his two-year stint in the band was the “best time of his life,” and praising the band’s performances on record and at concerts at that time.

His comments come after Modest Mouse’s Isaac Brock told NME that he hopes to play with Marr again at some point, in reference to comments originally made by Marr. Marr had said that the Modest Mouse chapter of his life was an unfinished one, to which Brock responded: “I hope [it’s an unfinished chapter]. I love being in a band with Johnny, it’s fuckin’ fun…,” he said.

“One thing I don’t think people expect because of the history – you know, The Smiths were a moody band and shit aesthetically, so people expect poetry not comedy – but Johnny’s fuckin’ hilarious. He’s one of the funniest dudes I know.”

Marr responded to a tweet by NME asking if he was up for a return to the band, to which he replied: “Food for thought. Modest Mouse was the best time of my life. Still a great record, great shows.”

Food for thought. Modest Mouse was the best time of my life. Still a great record, great shows. https://t.co/1CsK2vmLX4

The record Marr is referring to is We Were Dead Before The Ship Even Sank, a concept album about a nautical disaster. The album was positively received, with many reviewers praising the songwriting that Marr had contributed to.

Marr said on his website at the time: “Isaac contacted me and asked if I’d help Modest Mouse write the new album. I was intrigued and played with the band in Portland a couple of times. We hit it off and wrote three great songs straight away, something clicked, it felt right from the off.

“I have a new Healers album pretty much done, but we’ve been having such a good time playing these new Modest Mouse songs. When people hear the record they’ll see why, we’re very good together.”

Although Marr’s time in Modest Mouse was short, it’s well remembered by everyone involved and critics alike – and so it might not be long before we see his return to the group.