Nowhere I Am came out of the guitarist’s sessions for 2019’s To Be One With You. 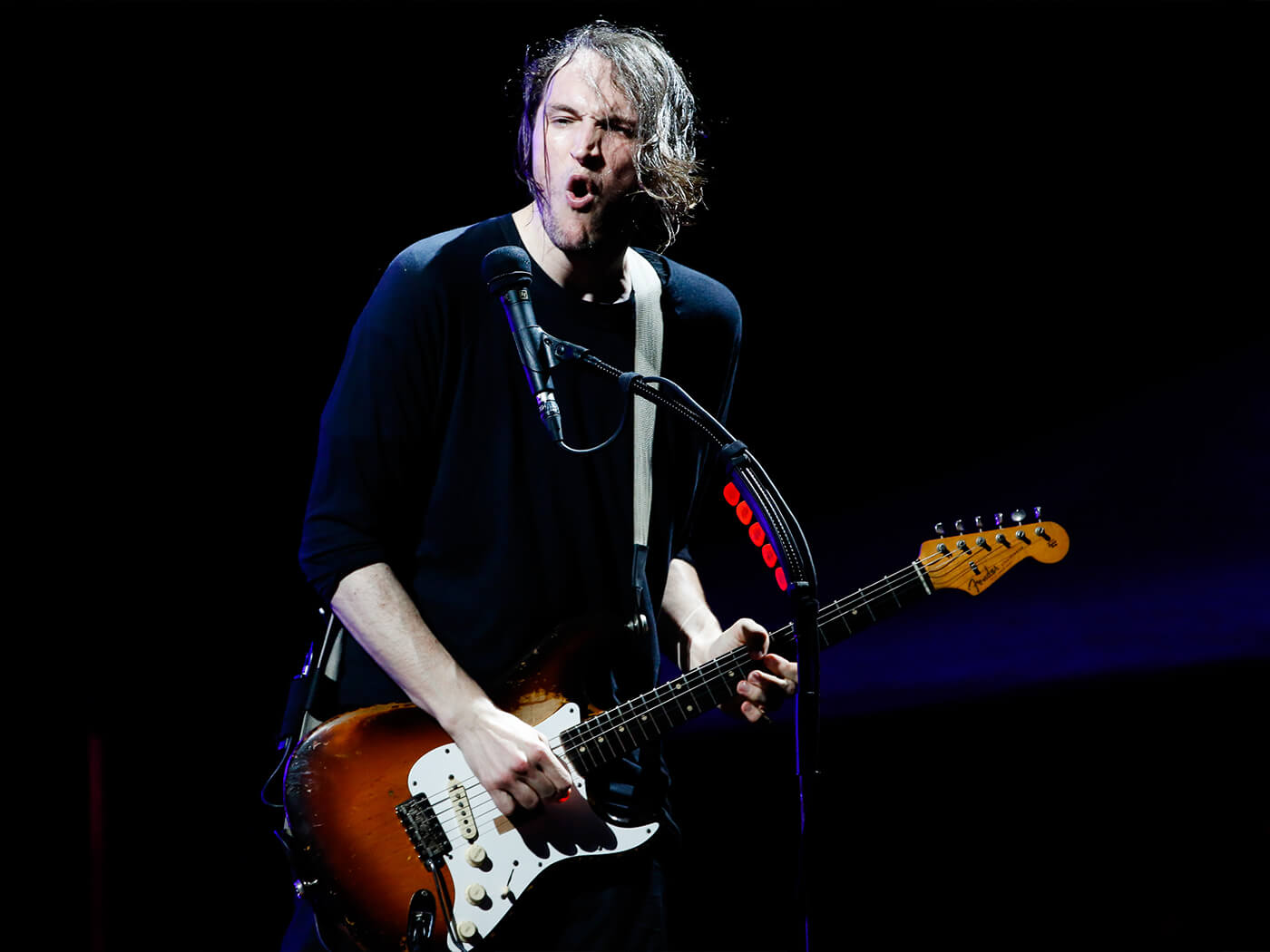 Since his departure from the Red Hot Chili Peppers last December, Josh Klinghoffer has been hard at work on new music under his Pluralone moniker. His latest release, Nowhere I Am enlists former bandmate Flea, along with founding Chili Peppers drummer Jack Irons. Take a listen below.

The guitarist announced plans to release Nowhere I Am, as well as another track, Directrix, in a new a seven-inch. Both came out of Klinghoffer’s sessions from last year for Pluralone’s To Be One With You, which came out 22 November 2019.

Speaking about the songs with SPIN, Klinghoffer said that he had written Nowhere I Am to carry “a universal message that everyone can understand”.

“Then I remember how abstruse I can write sometimes,” he said. “As usual, I rely on the chords and melody to carry songs sometimes when the lyrics don’t offer an easy in”.

Directrix on the other hand, derived a made-up word that he discovered while just “sitting on the floor strumming”.

“When a song just happens like that, you’d be a fool not to allow it,” he explained. “Sometimes I can spend lots of time agonising over it or trying to make it less this or more that. I love the choruses, but the verses drove me nuts. At some point, you just have to let go.”

Klinghoffer also noted that Nowhere I Am and Directrix were songs “15 and 16 (out of 17)” to come out from the sessions.

Last month, Klinghoffer also made a surprise appearance on Pearl Jam’s live performance of Dance Of The Clairvoyants for the All In WA charity livestream. The guitarist (performing as Pluralone) was to support Pearl Jam on their Gigaton tour before it was pushed back due to COVID-19.