A pioneering figure in the modern establishment of the guitar as a solo instrument, and the Elizabethan lute as a concert instrument. 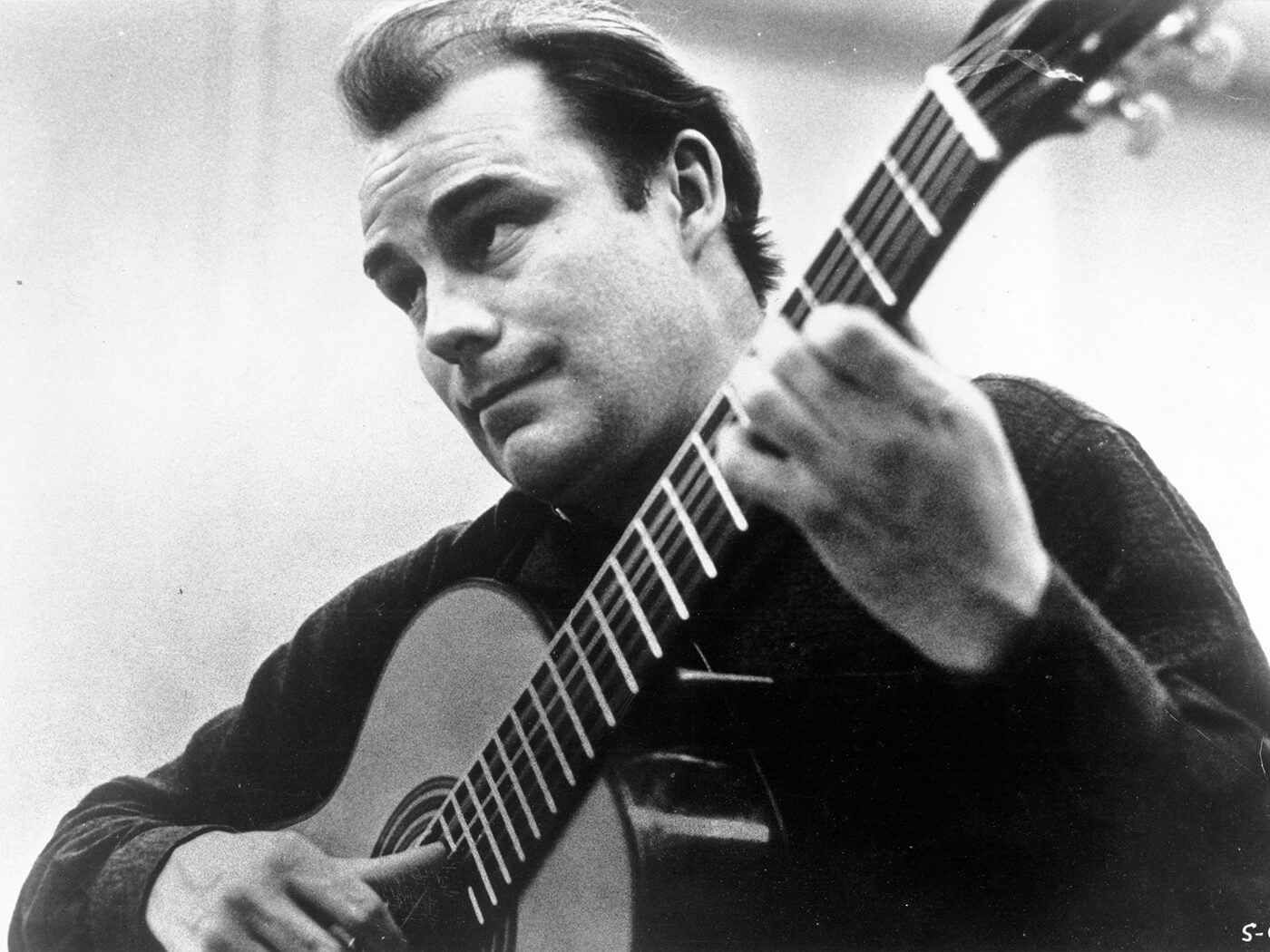 Classical guitar virtuoso Julian Bream has died at the age of 87, as confirmed on 14 August 2020 (Saturday) in a statement by his management. No official cause of death was disclosed, but the master guitarist was said to have died “peacefully at home”.

Bream is widely regarded to have helped establish the guitar as a serious solo instrument, taking the instrument beyond its Spanish roots and expanding its range through numerous commissions from major composers. He was also renowned for the revival of the Elizabethan lute as a modern concert instrument.

At 12 years old, Julian Bream won a junior exhibition award for piano, earning him a scholarship at the Royal College Of Music. Later on in his life, the master guitarist would serve as a consultant to the conservatoire’s Guitar Department. By 18, Bream had already participated in numerous recitals, recordings for the BBC and film, and a celebrated debut performance at the Wigmore Hall in London.

After completing his studies at the Royal College Of Music and his national service with the British army, Bream committed fully to a career in music, and quickly found himself performing engagements across the globe. He embarked on annual tours of the US and Europe, while still performing in his native UK in the winters.

His solo guitar recitals spanned transcriptions from the 17th century and onwards, as well as contemporary compositions and pieces written specifically for Bream. One such piece, Nocturnal After John Dowland, Op. 70 composed in 1963 by English composer Benjamin Britten, is considered one of the most influential works written in the twentieth century for the classical guitar.

Bream commented on the work in a 2013 interview with The Guardian, saying “The Nocturnal was very nearly beyond me”.

“I went to Robert Graves’ house in Majorca and there, in the middle of an olive grove, he had a shepherd’s hut where I retreated for 10 days to practice The Nocturnal. It was such a responsibility – to Ben [Britten], to myself, and to the guitar.”

The piece helped in cementing Bream’s reputation as a virtuoso, leading to more collaborations between himself and numerous other composers, and served as a beginning to a successful live and studio recording career.

His achievements were recognised in two Grammy Awards for Best Chamber Music Performance and another two for Best Classical Performance; honourary memberships at the Royal College Of Music and Royal Philharmonic Society; and honourary doctorates from an array of universities.

In 2011, Bream suffered a fall that left him with two broken hips and injuries sustained to his left hand. At 80 years old, he spoke of the accident with The Guardian, saying: “The thing I feel a little annoyed about is that I know I’m a better musician than I was at 70, but I can’t prove it.”

“I devoted my life to music for a reason,” Bream said. “And the reason wasn’t because I wanted to get on or make money, but to try to fulfil myself and also to give people pleasure. That’s been my credo.”