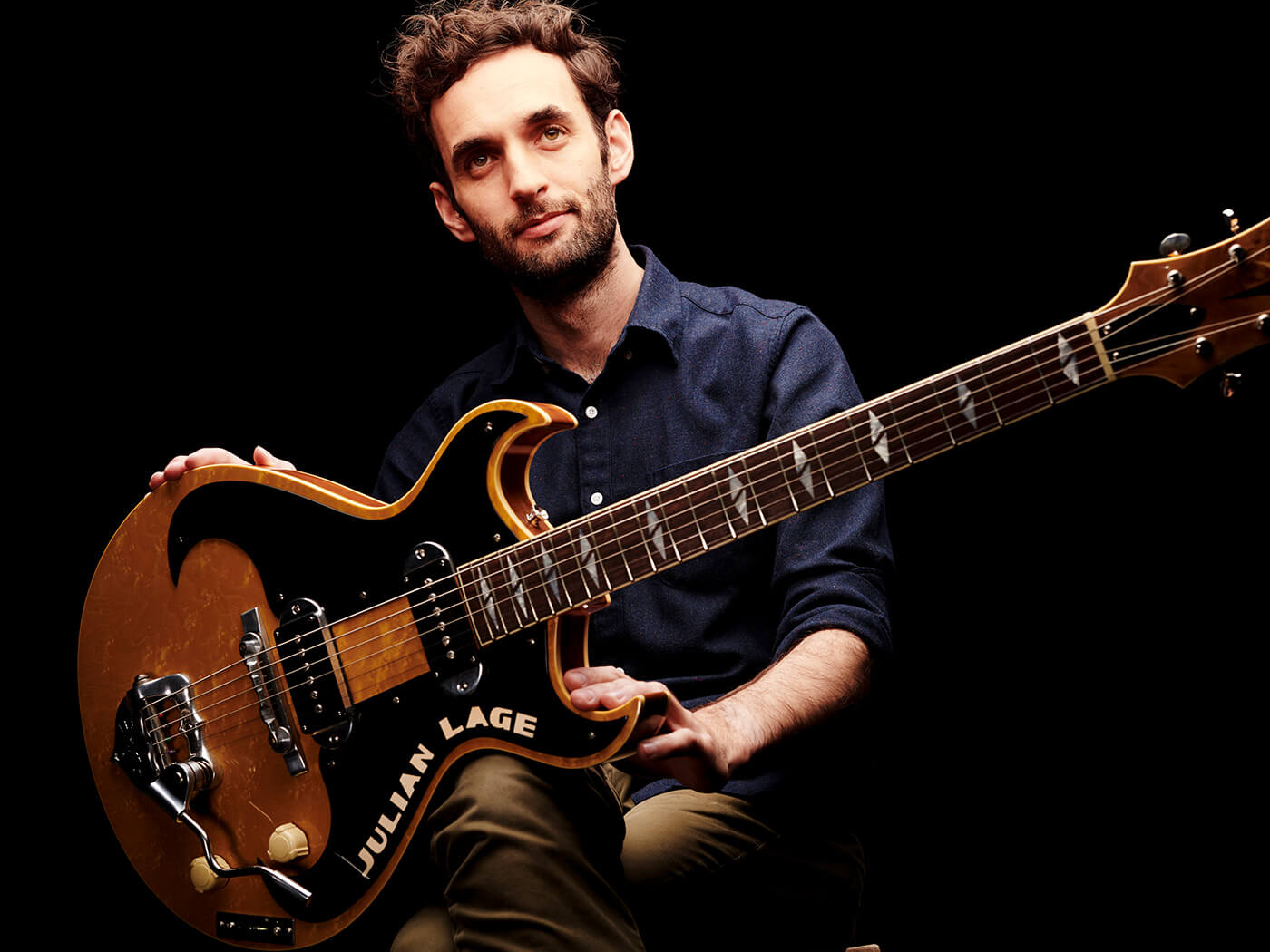 Jazz guitarist Julian Lage has announced a new album by the Julian Lage trio, entitled Squint. The album is Lage’s first on legendary jazz label Blue Note Records, and is set to arrive on 11 June.

In a statement about the release and the new label, Lage said: “I absolutely love improvised music, and I’ve always been fascinated by singer-songwriter music. For me, the jazz that came out of Blue Note always engaged both sides of that. It had incredible improvisational vocabularies and performances, but when I think of albums from Grant Green’s Idle Moments to Joe Henderson’s Inner Urge to McCoy Tyner’s Time For Tyner with Bobby Hutcherson – all these records that I love so much also have such great songs.”

He explained how that influenced the performances on Squint, saying: “I felt like this was an opportunity to present new music born out of the Blue Note tradition as I’ve interpreted it.”

Alongside Lage, the trio consists of bassist Jorge Roeder and drummer Dave King. Squint’s first single, Saint Rose, has arrived alongside the announcement – you can hear it below.

Lage recently collaborated with Collings on a new signature guitar model – his first electric with the brand. It features Ron Ellis Ellisonic pickups, a choice inspired by Lage’s affinity for vintage Dynasonic single-coils, and their dynamic, lively response.

Squint can be preordered here.