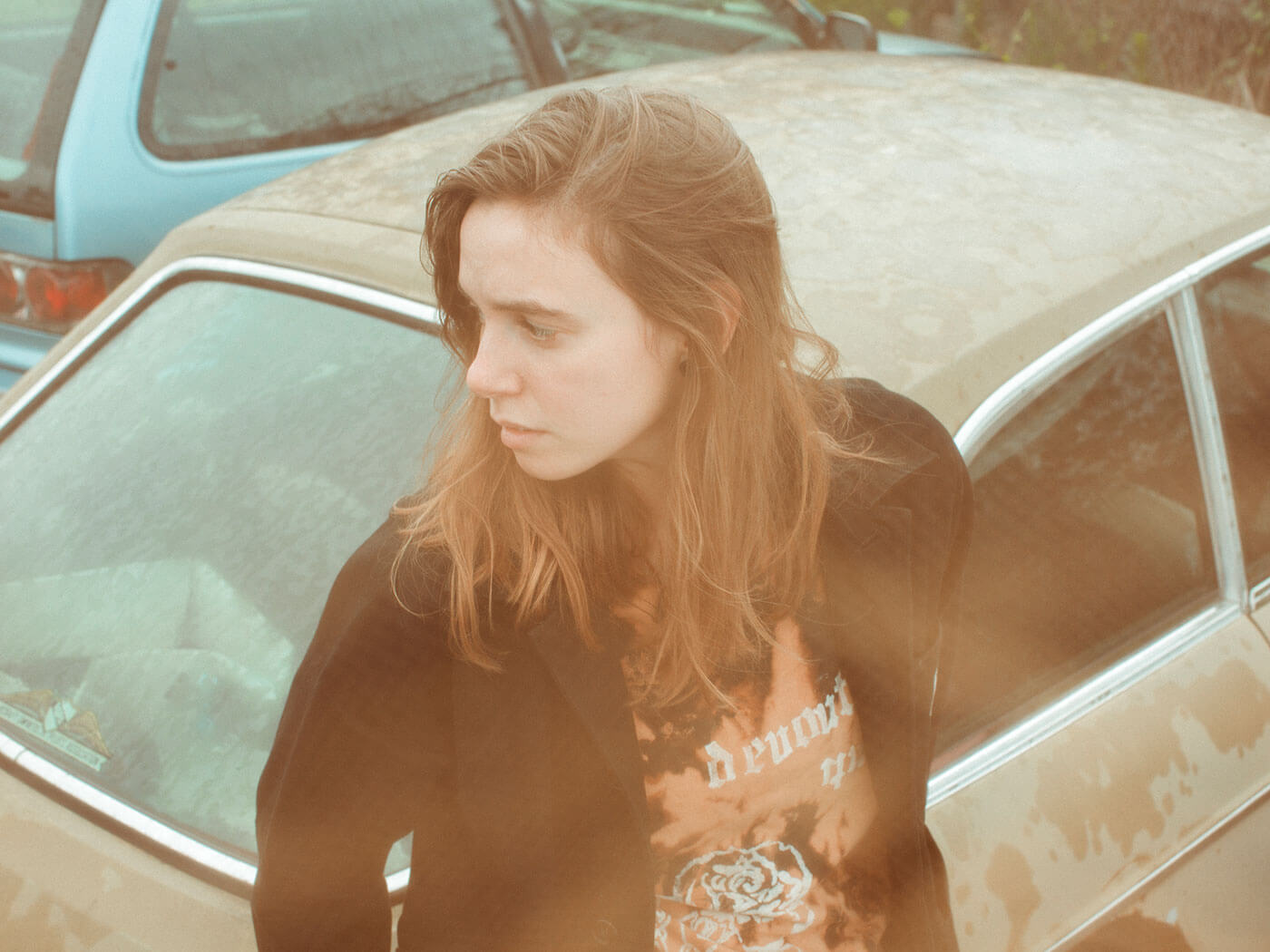 The album announcement comes alongside the release of the first single and an accompanying music video, Faith Healer. Take a look below:

Baker said of the song: “I think that Faith Healer is a song about vices, both the obvious and the more insidious ways that they show up in the human experience. I started writing this song two years ago and it began as a very literal examination of addiction. For a while, I only had the first verse, which is just a really candid confrontation of the cognitive dissonance a person who struggles with substance abuse can feel – the overwhelming evidence that this substance is harming you, and the counterintuitive but very real craving for the relief it provides. When I revisited the song I started thinking about the parallels between the escapism of substance abuse and the other various means of escapism that had occupied a similar, if less easily identifiable, space in my psyche.

“There are so many channels and behaviours that we use to placate discomfort unhealthily which exist outside the formal definition of addiction. I (and so many other people) are willing to believe whomever – a political pundit, a preacher, a drug dealer, an energy healer – when they promise healing, and how that willingness, however genuine, might actually impede healing.”

The album was recorded in Baker’s hometown of Memphis, Tennessee between December 2019 and January 2020, and follows her 2017 second album Turn Out The Lights. After this, Baker also formed the band boygenius with Phoebe Bridgers and Lucy Dacus to release an acclaimed self-titled EP.

The full tracklist for Little Oblivions is below: