As part of The Big Issue’s Big Raffle. 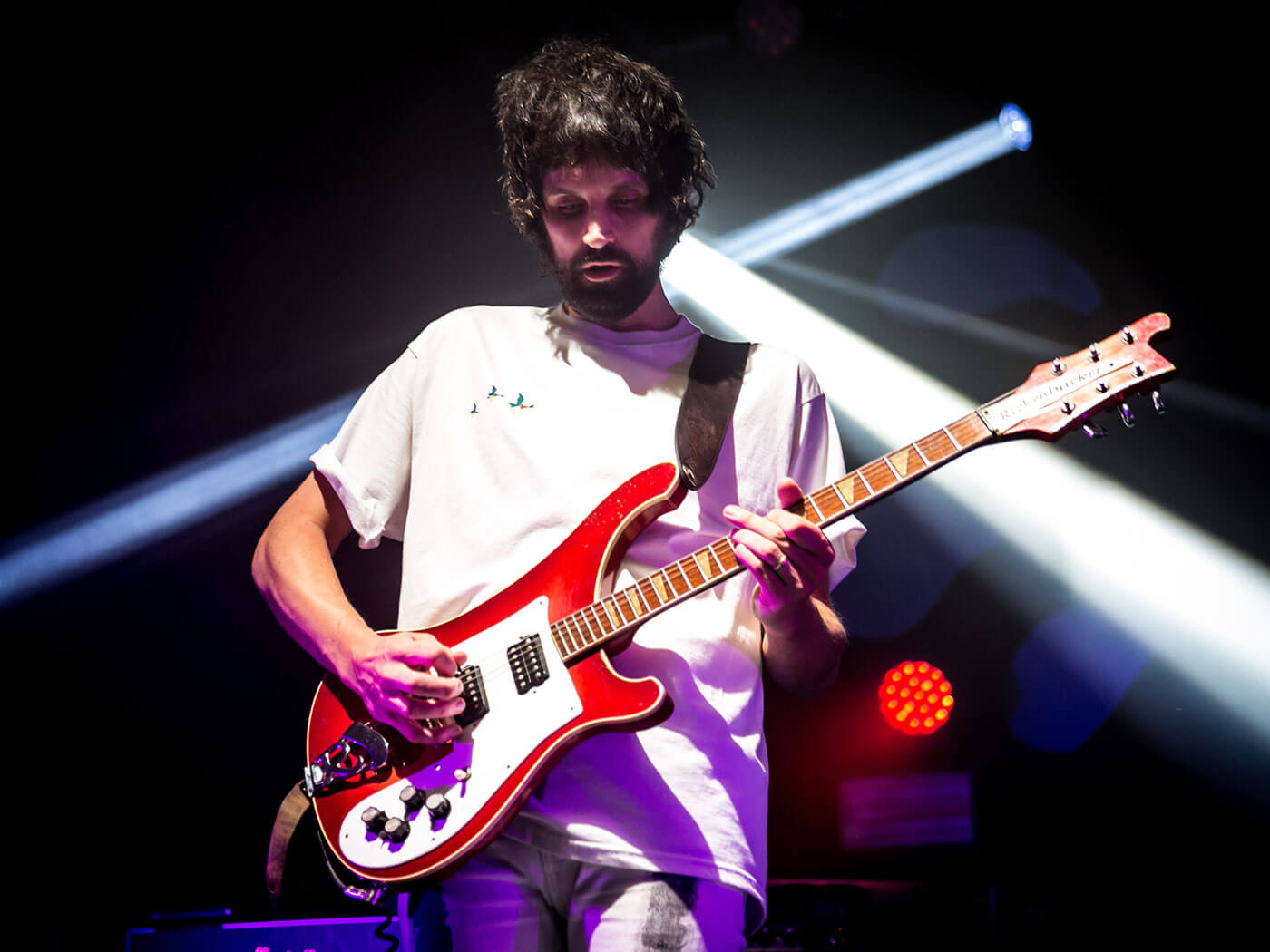 UK newspaper The Big Issue is offering the chance to win a one-on-one guitar lesson with Serge Pizzorno, guitarist for Kasabian, as part of its Big Raffle charity event.

Writing on Twitter, the band said that “the homeless have been disproportionately impacted by the current COVID-19 crisis. Big Issue vendors have had their only way of making a living taken away. We’re supporting the #thebigraffle by raffling off a GUITAR LESSON WITH SERGIO!”

The homeless have been disproportionately impacted by the current covid-19 crisis.@BigIssue vendors have had their only way of making a living taken away. We’re supporting the #thebigraffle by raffling off a GUITAR LESSON WITH SERGIO! https://t.co/24aWNQYKiX pic.twitter.com/N9TUfiDrpB

The Big Issue, which supports those homeless and at risk of becoming homeless in the UK, explained on its website: “The Big Raffle is a star-studded raffle, raising funds towards an urgent appeal launched to support The Big Issue and our vendors who haven’t been able to sell the magazine safely on the streets since the COVID-19 crisis hit. Up for grabs are incredible prizes.

“Available for you to enjoy and courtesy of our wonderful celebrity supporters. Tickets start at £5. However, the more you give, the cheaper your tickets become, increasing your chances of winning any of these exclusive, money-can’t-buy prizes!”

Sergio’s latest release was a self-titled record under the moniker of The S.L.P. (from the initials of his full name, Sergio Lorenzo Pizzorno). It came out last year, with its first single Favourites featuring rapper Little Simz. Before that, Pizzorno’s latest record with Kasabian was 2017’s For Crying Out Loud.

Other non-guitar- related prizes up for grabs include a signed poster from film director Edgar Wright (Baby Driver, Shaun Of The Dead, Hot Fuzz), a chat with documentarian Louis Theroux and a Q&A with writer Armando Iannucci (The Death of Stalin, The Thick Of It).

Find out more and enter into the raffle for the lesson here. For more guitar news, click here.