“I can still play, I still want to play, but that livelihood got taken away from me.” 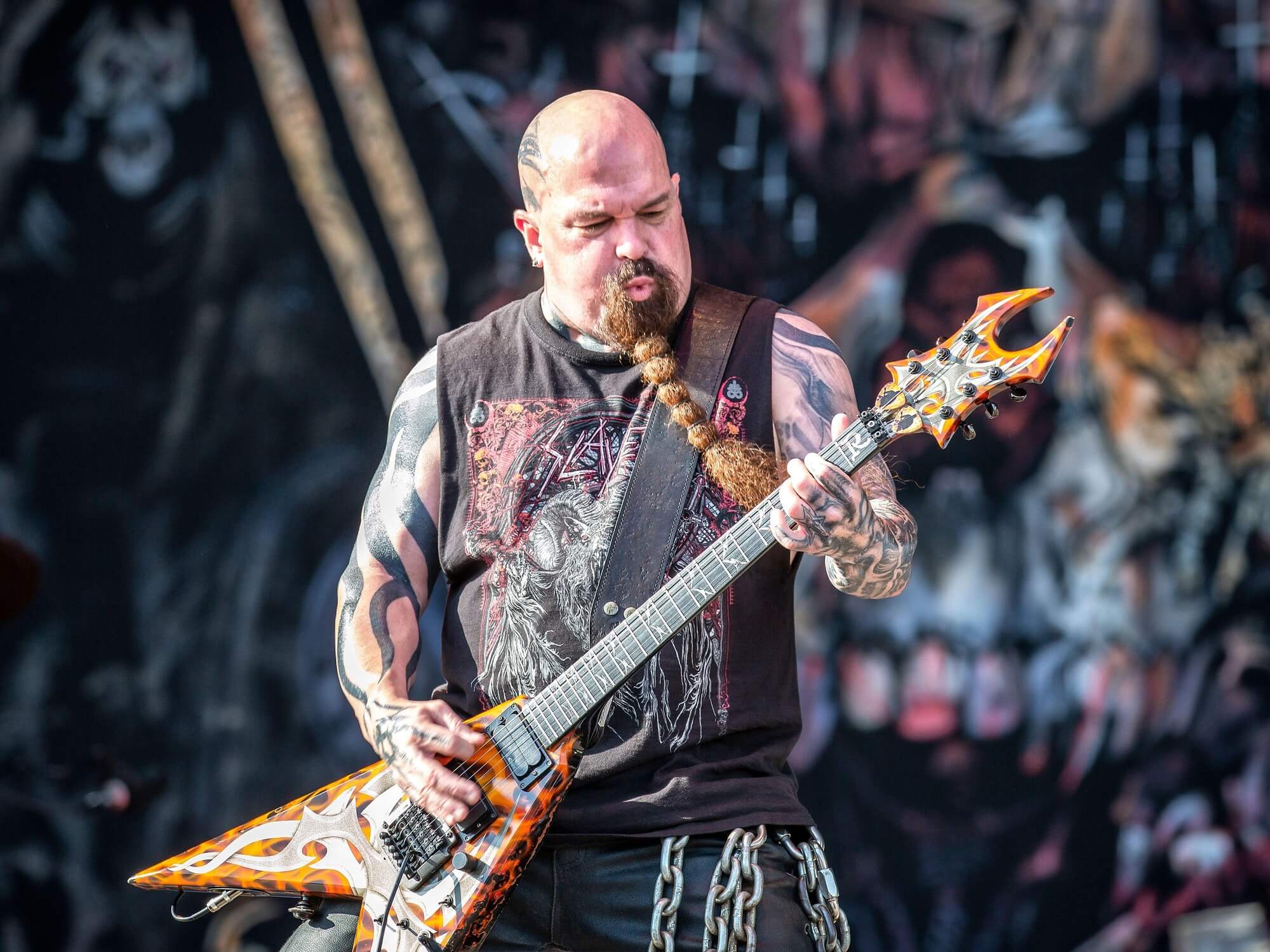 Goodbyes are never easy and “premature” goodbyes even more so, as former Slayer guitarist Kerry King can probably attest to.

Speaking in a new interview with Metal Hammer, the musician said that he felt “Anger… what else?” when asked about the band’s decision to split back in 2019.

“It was premature,” King said. “The reason I say ‘premature’ is because my heroes from my childhood are still playing! I can still play, I still want to play, but that livelihood got taken away from me.”

The thrash legends had a lengthy farewell tour — which kicked off in May 2018 and ended in December 2019 — though the experience was not exactly one King looks back fondly on.

“Every one of those shows was a bummer!” the guitarist said. “We were going to all these places and all these cities where we have all this history. It’s a bummer to think, ‘I’m not gonna see my friends there again.’”

“You’d get to that country and know you were going to see these people, and you’d see them yearly. I haven’t seen them now in three years. That sucks. And the fans, too. Slayer means a lot to our fans, and they mean a lot to us. I know I will see these people again, but no Slayer leaves a big hole for a lot of people.”

While fans probably shouldn’t expect anymore new music from the band, King has teased that his forthcoming solo project won’t disappoint Slayer fans: “If you know my work, you know what it’s going to sound like,” he said.