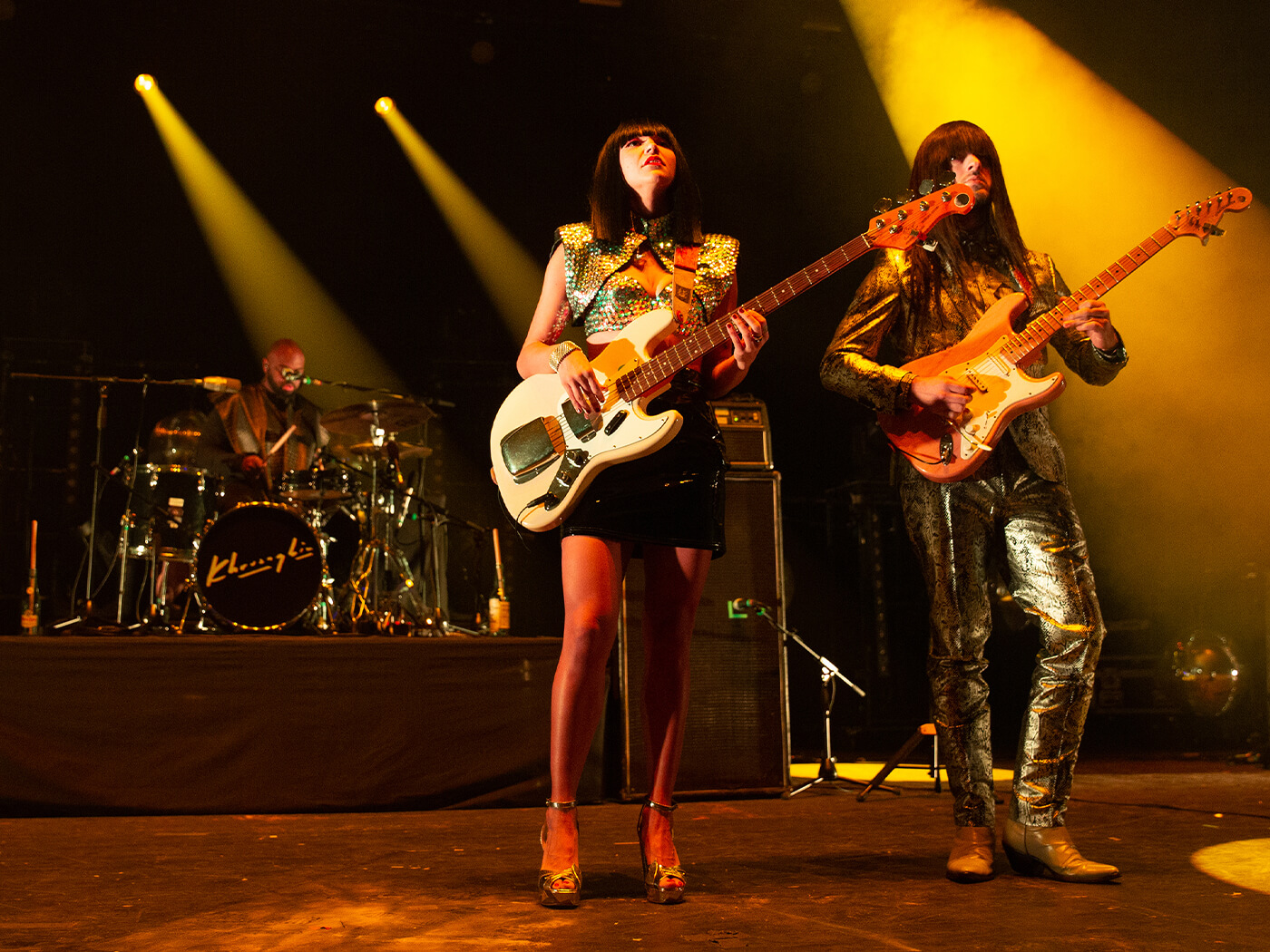 Khruangbin have released the third single taken from their upcoming album, Mordechai, set to arrive next Friday, 26 June through Dead Oceans. Pelota – like previous single releases for So We Won’t Forget and Time (You And I) – featured an accompanying concept music video, this time centred in animation. Take a look below.

The animated video was directed by Hugo Rodrigues Rodriguez, written by Alvaro Sotomayor and produced by Glassworks Creative Studio.

Speaking briefly on Pelota, Khruangbin remarked: “A Texan band with a Thai name singing a song in Spanish, loosely based on a Japanese movie.”

The lyrical motif in Pelota – Spanish for “ball” – is the line “Ahorita yo puedo ser una pelota”, which roughly translates to “Right now I can be the ball”.

Mordechai, which consists of 10 tracks, is said to more prominently feature vocals in contrast to the band’s mostly instrumental discography.

“It’s a shift that rewards the risk,” wrote label Dead Oceans in a statement on the Texan trio’s shift in musicality. “reorienting Khruangbin’s transportive sound toward a new sense of emotional directness, without losing the spirit of nomadic wandering that’s always defined it.”

Learn more about Pelota and the upcoming Mordechai at deadoceans.com