The collaboration on Imminent Threat was for Loureiro’s upcoming Open Source album. 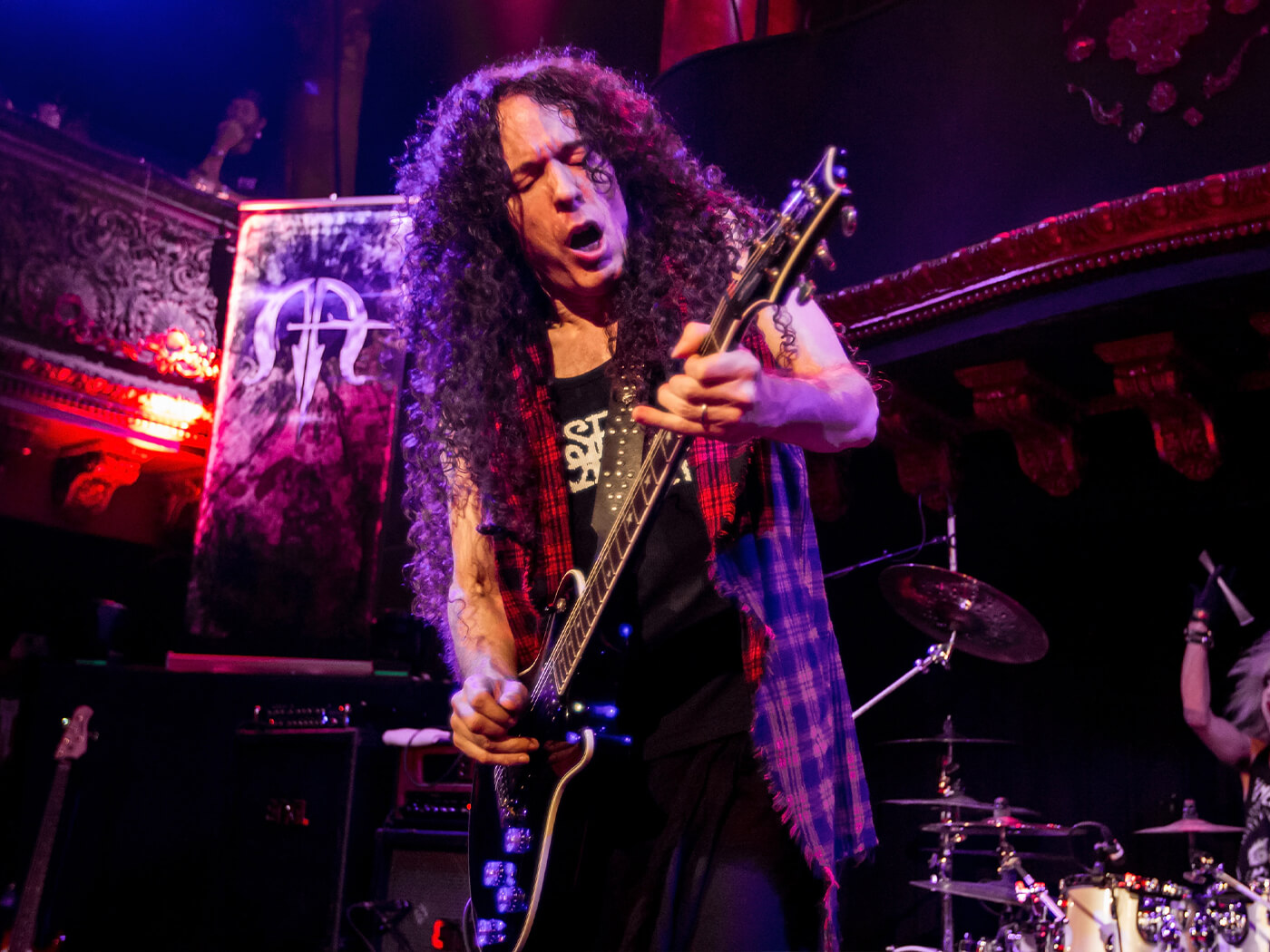 Earlier this May, Kiko Loureiro made it known that several guest contributors would be featured on his upcoming solo album, Open Source. With the launch of his second single, Imminent Threat, the first of such musical guests has been revealed; none other than former Megadeth guitarist, Marty Friedman.

Take a listen below.

Friedman’s guitar work has served as cornerstone to some of Megadeth’s most acclaimed records, including Rust In Peace and Countdown To Extinction. This mark on the band’s music is still felt even 20 years after his departure – and was recognised by Loureiro, who serves as the band’s current guitarist.

“For the last five years [since joining Megadeth], I’ve always been compared to Marty Friedman,” Loureiro said in a statement about Imminent Threat. “Marty Friedman is a great musician – not only a great guitar player but an amazing musician.”

“And I’m a big fan of his solo work and Cacophony and, of course, other Megadeth years, and I had a chance to meet him two times and have great conversations about music and about life with him.”

“I’m so happy to have Marty Friedman [on Imminent Threat]. He did, of course, an amazing solo on one of my songs. So, thank you, Marty.”

Imminent Threat follows EDM as the second single taken from Loureiro’s upcoming Indiegogo-funded album, Open Source. With this record, Loureiro announced that he would be releasing “all the backing tracks, all the isolated tracks” to fans for free; keen on hearing different interpretations and even “better versions” of his songs as they “evolve in the hands of others.”