The band say the record will contain “no singles”. 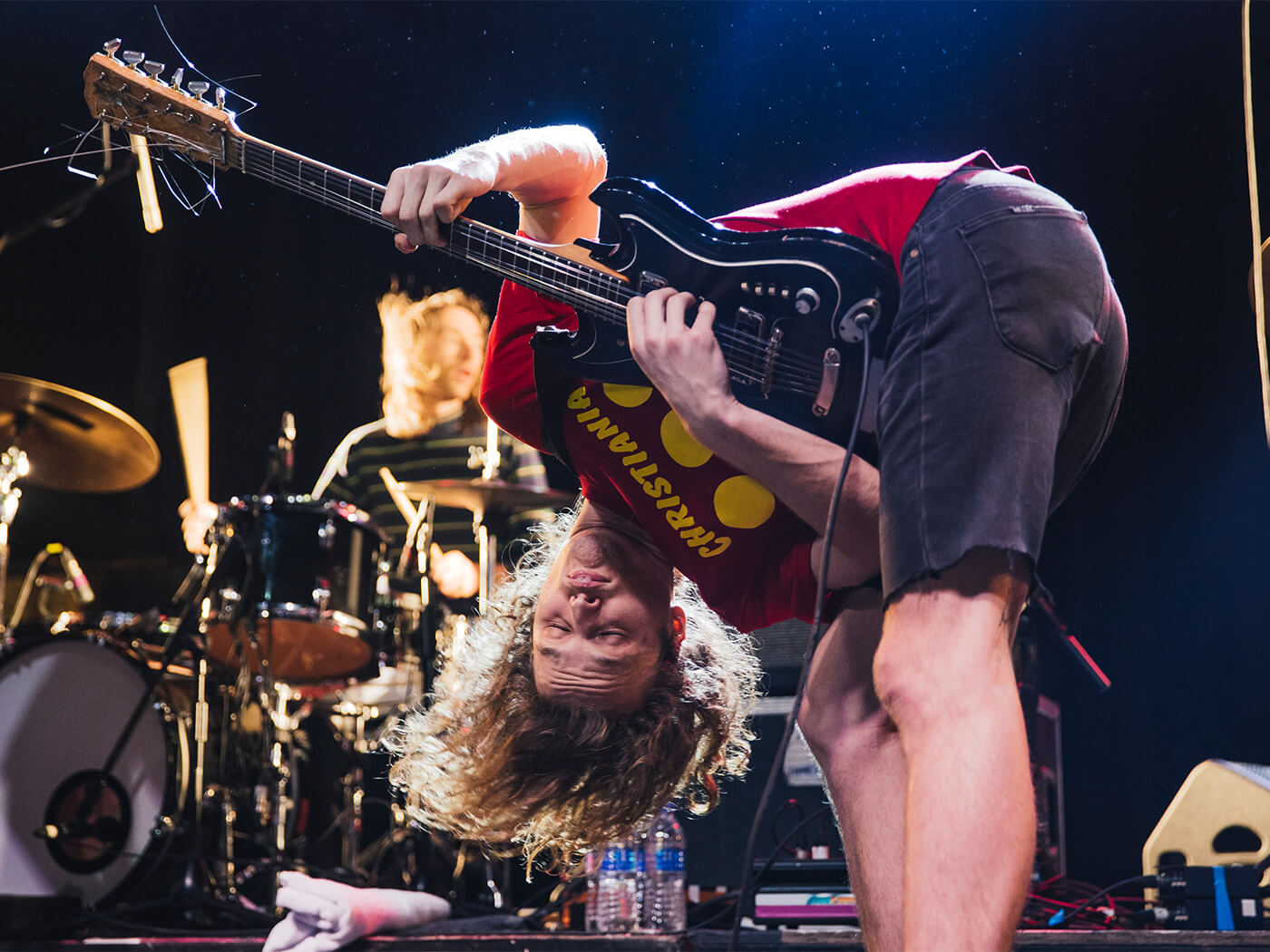 King Gizzard & The Lizard Wizard are back and have announced their latest studio album, Butterfly 3000, due out 11 June.

The Melbourne psych-rockers announced their 18th studio album in an Instagram post earlier today (11 May). They described the record as sounding both “melodic” and “psychedelic” while containing no singles.

The group also mentioned “cross-eyed autostereogram” in their post, referring to the optical illusions as seen in the highly popular Magic Eye book series, which hide a three-dimensional image within a two-dimensional pattern.

Butterfly 3000 will be King Gizzard’s second full-length release this year, following L.W. from back in February. L.W. is considered a sister album to 2020’s K.G. Explorations into Microtonal Tuning, Volume 2, which continued the band’s signature exploration of microtonal tunings.

Back in April, frontman Stu Mackenzie discussed how the band’s exploration of microtonal guitars began, saying he and a friend were inspired by the bağlama, a plucked string instrument heard across Ottoman classical and Turkish folk music.