The only condition is that they get to sell some of the albums online, too. 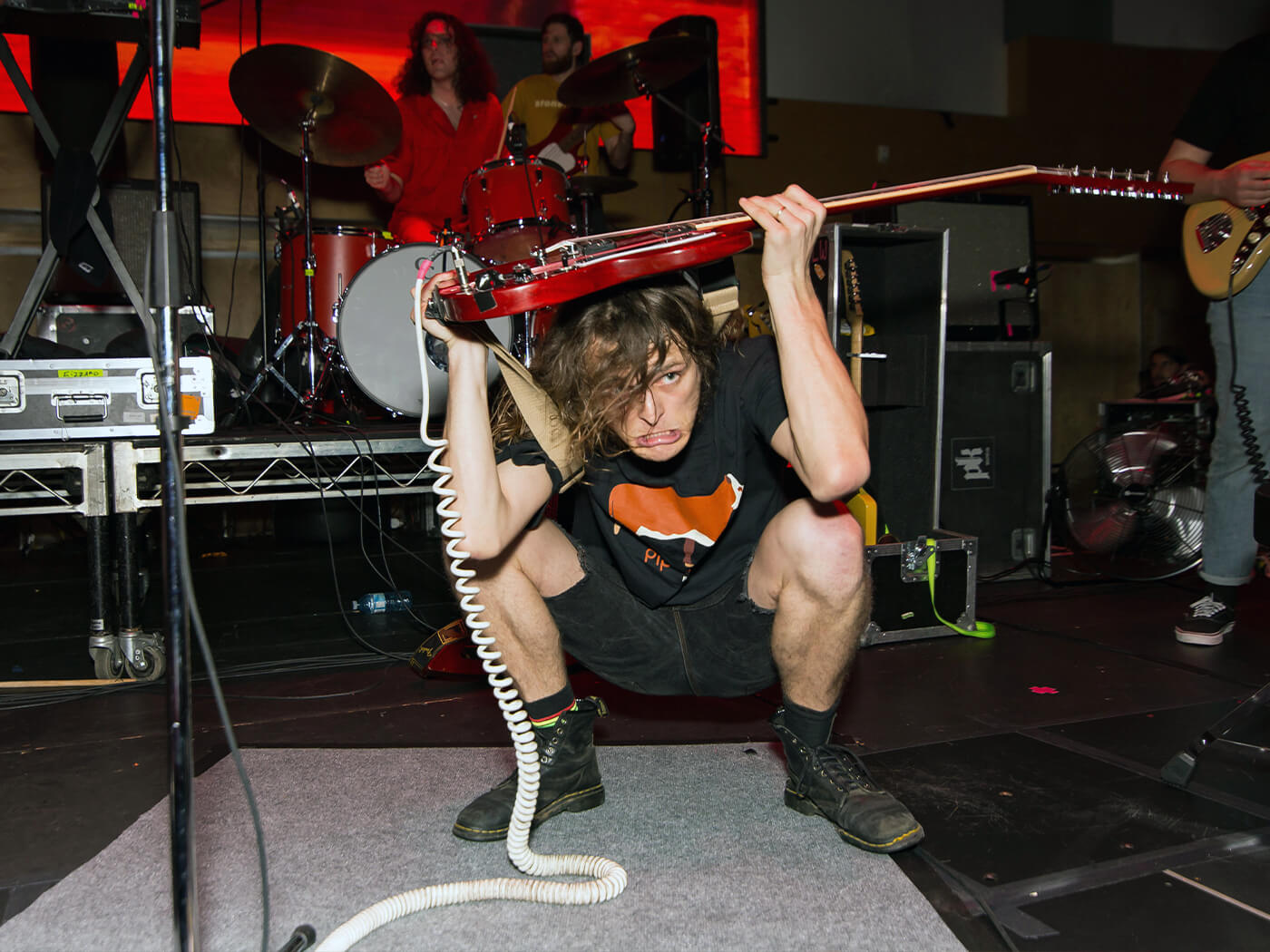 King Gizzard & The Lizard Wizard have launched an initiative which allows fans and indie labels to bootleg the band’s music and release it for themselves. The only catch: the band will get to sell copies themselves online, too.

The initiative kicked off on Christmas Day (25 December) and can be found in the Bootlegger section of the Aussie psych rockers’ website. Album assets, including raw audio masters and the cover art to nine records, are now available for all to download.

The nine records include the studio records – Teenage Gizzard and Polygondwanaland from 2017 – two demo compilations and five live albums.

The band also encouraged would-be bootleggers to go full-out in customising their versions of the releases.

“If anyone wants to release these albums, you’re free to do so,” they wrote on their website. “Feel free to get creative with it if you like – it’s yours.”

The initiative appears to have been met with strong support from King Gizz’s community. Just a day on from its launch (26 December), the band took to social media to thank those who’ve shared plans to take part.

“Holy shit, thanks everyone who hit us up with a plan to bootleg records already!” they wrote. “We’ll write everyone back ASAP, and don’t forget you gotta send us copies for us to sell on [Gizzverse.com] too. Whatever you feel is a fair trade for the use of our tunes.”

HOLY SHIT thanks everyone who hit us up with a plan to bootleg records already! We’ll write everyone back ASAP 🎿🥾👢🍗🦵🦿🦶👣⛸👠🩴👟👞Oh, and don’t forget you gotta send us copies for us to sell on gizzverse too. Whatever you feel is a fair trade for the use of our tunes ❤️